My Chemical Romance, the Emo-royalty band that disbanded in 2013, returns with a new song, “The Foundations of Decay.” This marks their first release as a band since 2014.

After the band’s split eight years ago, they released their greatest album, “May Death Never Stop You”, which includes their last hit track, “Fake Your Death.”

They announced their return last 2019, but the scheduled tours and performances have been delayed and rescheduled this year due to the pandemic.

The band made the fans go insane as they recently released their new song, “The Foundations of Decay.”

did it hurt? when my chemical romance released an absolute banger out of nowhere and made us all go completely insane?

Fans are looking forward to hearing more of My Chemical Romance songs. Is this the return of the emo punk-rock era in the country? We’ll see!

You can watch “The Foundations of Decay” here: 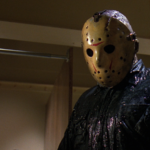 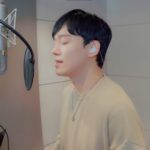