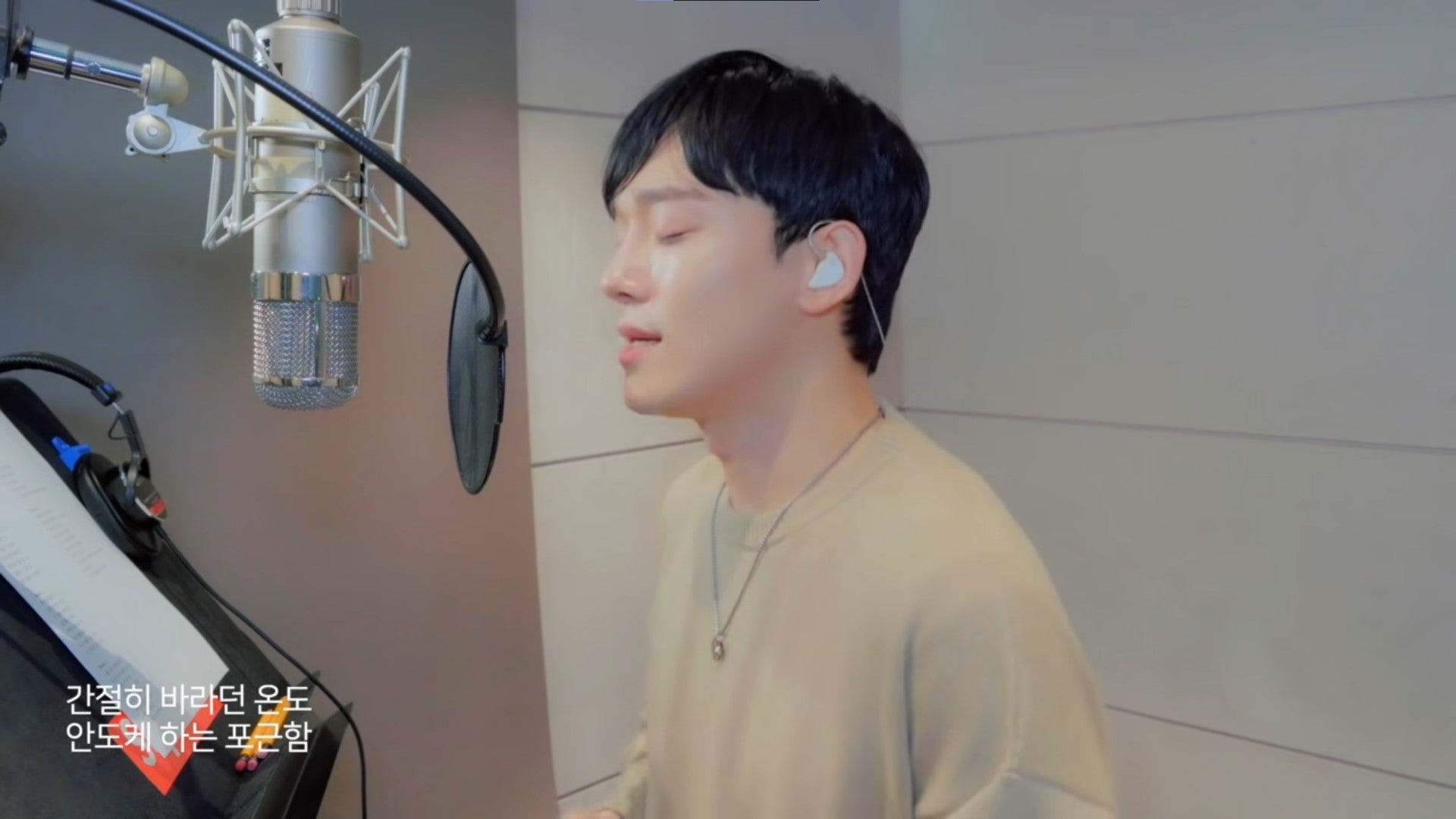 Fans were delighted with a surprise from EXO member, Chen as he performs his song, “Hold You Tight.”

South Korean singer and EXO member Kim Jong-Dae, better known by his stage name, Chen, recently returned from fulfilling his military service and presented his fans with the sweetest comeback by uploading a video of him singing his own song, “Hold You Tight”, on his YouTube channel. “Hold You Tight” is a romantic confession composed of beautiful lyrics, written by the singer himself, which is dedicated to the people whom he loves. The song was released last October 2019.

Chen’s dreamy performance of “Hold You Tight” is extra special as the singer has not met his fans for so long and this is the first time the singer has released a singing video in over two years. The surprise video immediately captured the emotions of fans, along with the singer’s sweet voice that will surely tug at one’s heart.

The singer, being known to have an excellent sense of rhythm, not only impressed listeners by hitting the high notes but also perfectly delivered his emotions throughout the entire performance. Fans, who refer to them as EXO-Ls, have waited for the singer’s return and who have deeply missed hearing his voice couldn’t help but share their reactions upon receiving a personal gift and a much-awaited update from their idol:

Face of an angel, voice of an angel! Our angel is really back! I miss seeing his face like this! Thankyou Jongdae, you every EXOL’s day happier today! 😭😭@weareoneEXO #CHEN pic.twitter.com/A4O9wO4yrB

It’s freaking 39 degrees out here at 5 pm at where I am from. BUT IF KIM JONGDAE SAYS HAVE A WARM SPRING THEN ITS A WARM SPRING OF 39 DEGREES. I WILL FIGHT YOU OF YOU DISAGREE WITH ME! 🫠

it took 529 days to get a real #CHEN update… the strength it takes to be a soondingie pic.twitter.com/wybWwN0JfY

The new performance video of EXO Chen also raised expectations from fans that they will be seeing more of the singer’s activities in the future, who is scheduled to join the SMTown Concert in Tokyo this coming August together with other SM Entertainment artists.

Chen has been out of the public eye for a while as he announced the news of his marriage and his wife’s pregnancy last January 2022, and later on, announced the birth of his second child back in January. Still, the singer continues to receive lots of love and messages of support from fans for the future of his music career. 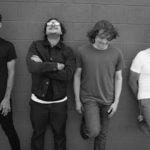 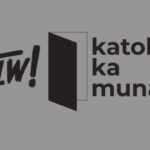