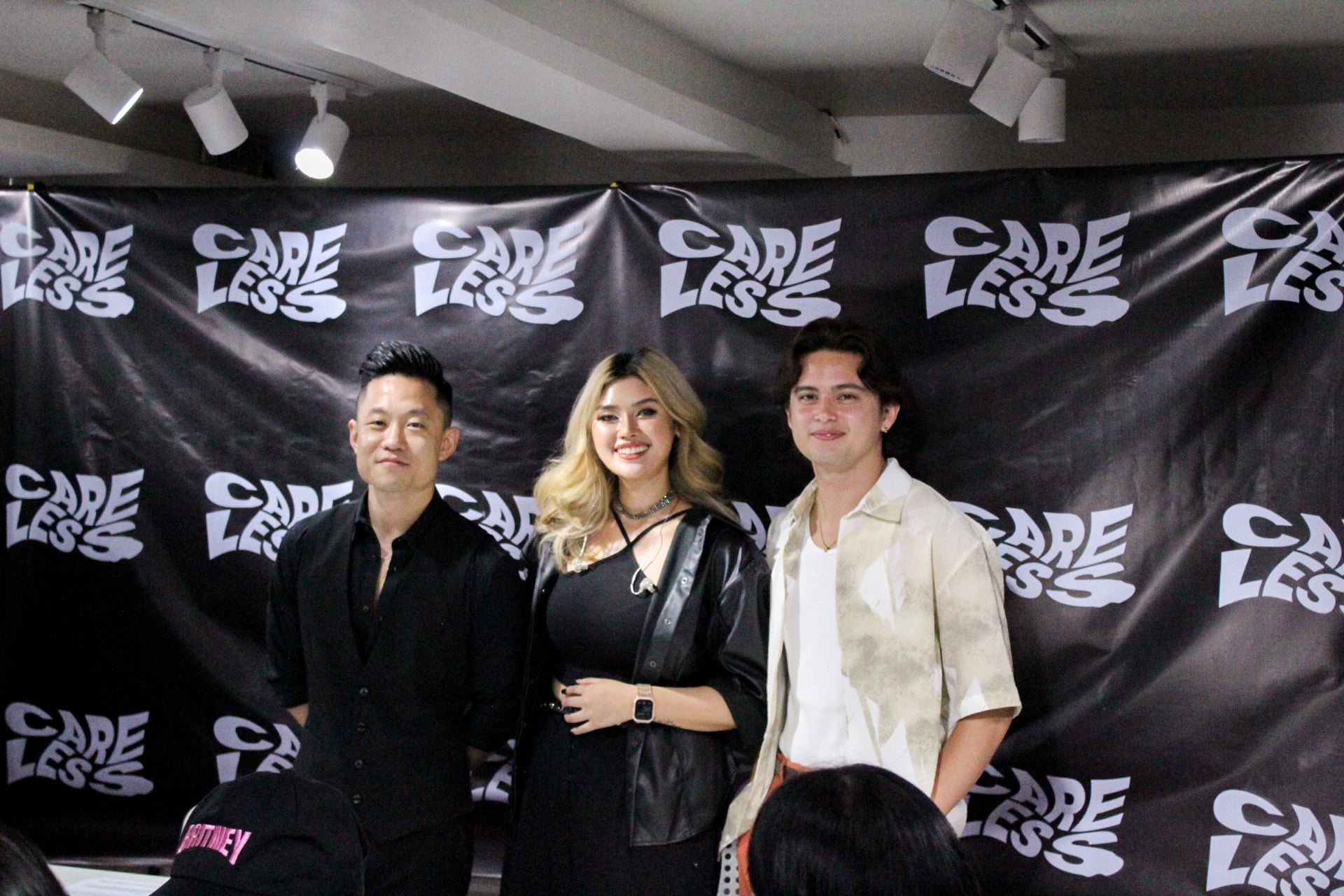 Record label, Careless Music, announces Lesha as the newest artist to join their roster. For this special event, they invited members of the media and content creators to their newly decked out Careless Music Compound in Poblacion, Makati.

As things start opening back up in Manila, so is Poblacion. Now within it is a new compound where artists and content creators can flock to and hang out at: the Careless Compound.

Careless Music Chairman James Reid and CEO Jeffrey Oh, welcomes members of the media, content creators, and friends and family of Lesha to their new “Content Creator Haven”. Announcing that this was the first event they hosted in the compound, and we the first members of the public to set foot in it.

The intimate event was held to officially introduce the newest name in their roster, the angelic siren: Lesha. Since the release of her first song in 2017, singer-songwriter Lesha has put out around 12 tracks so far. Each song displays her talent not only as a singer-songwriter but as a composer and producer as well.

Now a part of the Careless family, she will be joining the likes of Nadine Lustre, Luka, and Careless Chairman himself, James Reid.

“I was amazed,” James describes the first time he worked with Lesha, “I was inspired by her drive for her music, the passion towards her craft.” Before the official contract signing, he promised Lesha that “we’re here to support you, amplify your music, and help you achieve your dreams. Welcome to the family.”

Lesha herself described the signing as “really surreal” adding that she remembers “manifesting this moment” for herself. She thanked James and Jeffrey for believing and trusting in what she can do, happy to have finally found her home in the music industry.

After the contract signing, Careless CEO Jeffrey Oh shares how lucky they are to find artists that are not only talented but dedicated as well. With their “core motto” being “we put the artist first”, Jeffrey describes the support that Careless gives as a “push from behind” rather than a “pull from the front.”

After the contract signing, speeches, and photo ops were done, the handful of guests were treated to a 3-song performance by Lesha as an official member of Careless Music.

Her set consisted of “11:11”, “Twin Flames”, and her newest and first single released under Careless, “3:33”. With her astrological themes, Lesha’s sound shows a wide range of sonic influences. The songs performed were reminiscent to those of Billie Eilish and 88rising’s NIKI.

In an exclusive interview with Lesha and James, Lesha described Careless Music as the “gamechanger of OPM.” She was attracted to Careless as a record label because their artists were free to “make music that they wanted to make” instead of fitting a sound dictated to them based on what may be popular at the moment.

In relation to this, Lesha would use her song “11:11” to describe her mood that night as “it’s about speaking things into existence and manifesting things.”

James mentioned that Lesha was in “disbelief” when her casual merienda with DJ Arthur Tan turned business meeting with the presence of James Reid and Jeffrey Oh offering to sign her on to Careless.

“I didn’t think they would ever consider me,” she explains. “It never crossed my mind that they’d want to sign me.”

Nodding towards the talent of the artists he said, “Also, they’re really good, so you know what I mean?” Lesha chimed in, “He’s like ‘do whatever you want’” to which James replied, “Do whatever you want, just make it cool.”

To all aspiring musicians in the Philippines, Lesha urges you to “make music you want to make, not just to please other people or whatever the industry standard is here.” Saying that there is only so much you can do for other people which won’t take you very far. James added that he “couldn’t have said it better myself.”

It seems like Careless Music has a lot in store for this year with the singing of Lesha as only the beginning. Careless is glad to have Poblacion, which James describes as “the center of young culture for food, music, art” as the new stomping ground for their growing family.

James is itching to “perform live and connect with the fans again” in person. “It’s been so long,” he admits that he has gotten used to the weird feeling of performing in front of cameras and is a bit nervous about performing live again. Despite this, he can’t wait to get back on stage for the fans, even teasing at some possible live performances down the road.

As the year continues, it seems like we must all keep our eyes on Careless Music to see what fruits of growth and collaboration their partnership with Lesha will bear, and the future of the record label as a whole in the landscape of Philippine music. 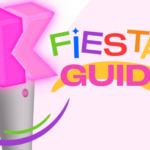 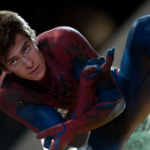