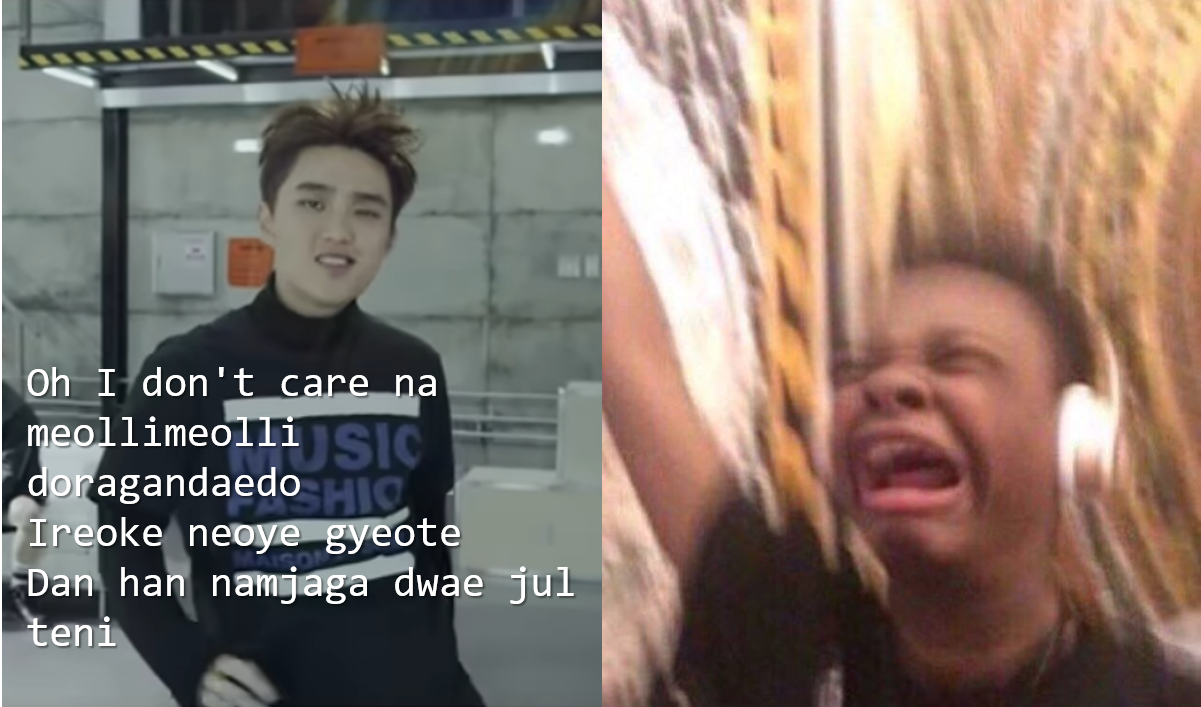 Despite not being fluent in Korean, Japanese, Spanish, French, or more than 1-2 languages, songs in foreign languages have been circulating around the world with thousands of people mumbling the lyrics and humming their tunes. The same can be said for English songs, while not everyone can understand the language, songs in English continue to dominate charts worldwide.

They say that a picture can say a thousand words, but it seems like the rhythm of songs have this power too—whether or not we can understand their lyrics. What makes songs we don’t understand still so catchy?

According to Lisa Decenteceo, an ethnomusicologist who teaches musicology at the University of the Philippines Diliman, we enjoy these songs because of “sound symbolism”. For music with lyrics foreign to us, we take the song lyrics as sounds and symbols rather than words.

We may enjoy the way a song is produced and/or how the artist delivers the lyrics, or how their voice sounds. This can even happen to songs we do know the language of. We fall into the tune before we even hear or know what the lyrics are.

You might not understand what the artist is saying, but the beats and melody can give us a clue as to what they may be feeling. Some common practices in music may make it easier for us to recognize emotions in songs, like, for example, if the song is upbeat, we may think that the song/lyrics are happy. Although this isn’t always the case, sad songs can be upbeat too.

Sound symbolism allows us to use the music and sound of the lyrics to create our own meaning to the song, regardless of what it really means. Of course, the power of sound symbolism goes out the door once you search up translations and meanings of the lyrics of a foreign song.

So don’t let your knowledge, or lack thereof, of foreign languages stop you from exploring and expanding your music taste.

Are you in the mood for a mood booster? Want to make this good vibe you’re feeling even better? Why not try riding the Korean wave with songs from groups like South Korea’s EXO and DAY6?

This Spanish song, by the Colombian ensemble Monsieur Periné featuring Vicente García, was circulating TikTok for a while thanks to its light and soft energy. Other than just Spanish, Monsieur Periné lead singer, Catalina Garcia, also sings in French, English, and Portuguese.

We all loved “Hawaiian Rollercoaster Ride” from the 2002 Disney classic Lilo & Stitch, but who can forget the opening credits song “He Mele No Lilo”? Derived from a traditional Hawaiian chant, this song is just as iconic and uplifting. Hang loose!

Speaking of classic OST songs, why not try out a song from Studio Ghibli’s 2011 release From Up on Poppy Hill for a more laid back (but still happy) vibe? With the film being set in the 60’s, it is made perfect by the inclusion of Japanese singer and actor Kyu Sakamoto’s Sukiyaki.

Channel your inner main character energy by blasting The Linda Lindas’ “Cuántas Veces”. The Linda Lindas are a Los Angeles-based all-girl punk rock band with members’ ages ranging from 11 to 17… who better to sing the soundtrack to your life?

Japanese alternative rock band, ASIAN KUNG-FU GENERATION’s “Blues of the Imaginary Creature” is another beat that can make you realize that you’re entering a new season in your life with a new cast of characters, plot, and setting.

Bringing it back to Korea, indie band HYUKOH may provide the perfect soundtrack to your daily walk (either for exercise or muni-muni purposes) with “Comes and Goes”.

Shifting the mood further into the pensive side of your main character journey. Let Brazilian rock band O Terno’s melodic and sweet “Volta” accompany you on your road to coming-of-age (because who said that we are ever truly “of age”?).

Indonesian-born Kunto Aji’s Rehat can also provide you some solace during those long self-reflection sessions.

This all isn’t to say that lyrics don’t matter of course, it doesn’t devalue the power of amazing and moving lyrics. Song lyrics help us empathize with those around us and make us feel that we aren’t alone in our experiences.

But if you want to belt out words you don’t understand and bust out your best dance moves to a song you don’t know the lyrics to, then be my guest!

What are your favorite foreign songs? 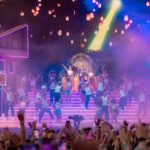 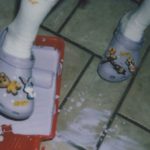