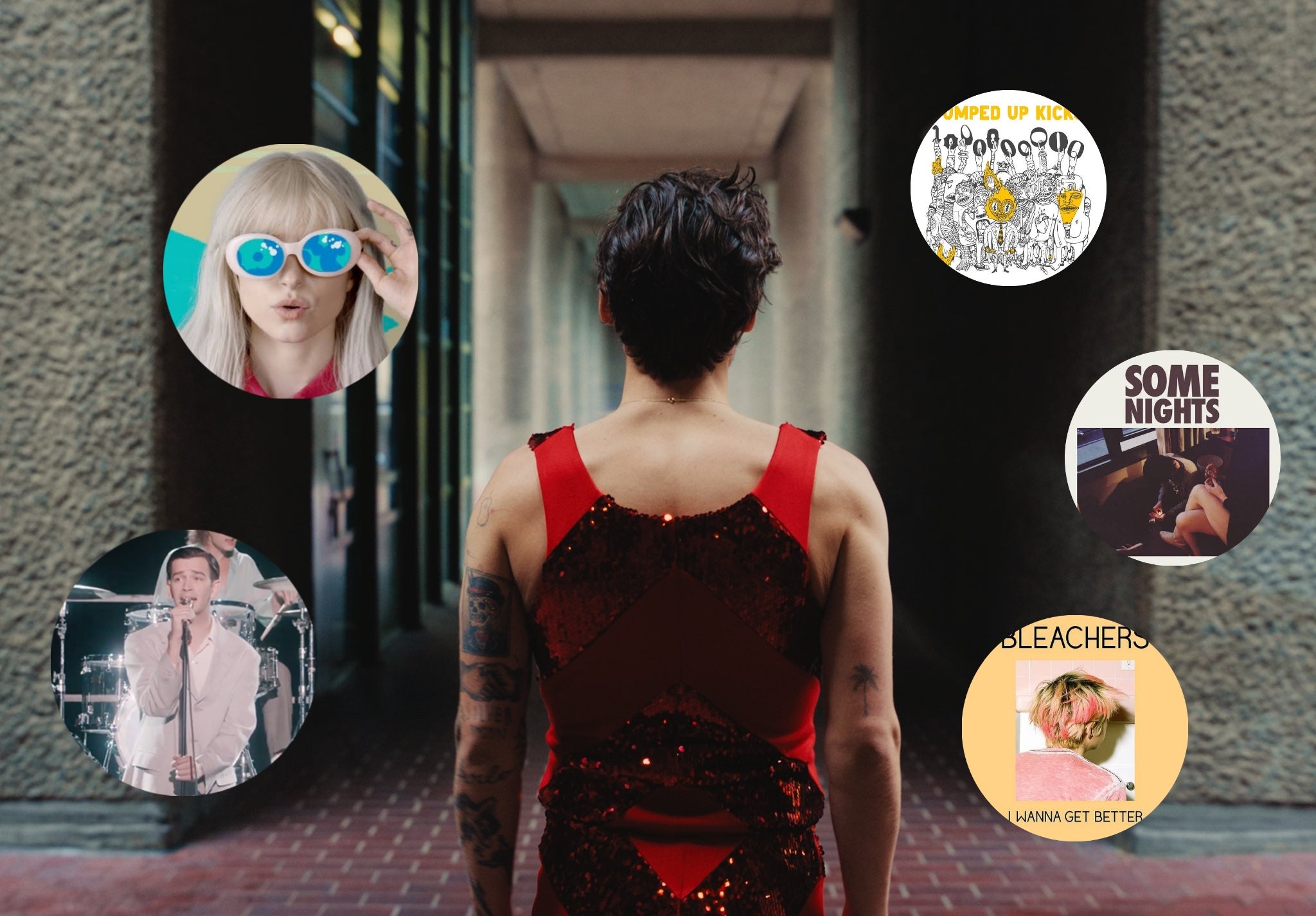 Have you heard of the saying “Don’t judge the book by its cover”? Well, this can be applied to music, too, because we shouldn’t judge a song by its beat. A case in point? Harry Styles’ new song “As It Was”.

On April 1, the Grammy Award-winning singer released the lead single from his highly anticipated forthcoming album, “Harry’s House”, which is set to be released on May 20. As if things couldn’t get better, Styles also premiered a new music video to accompany the track, where he can be seen donning a red jumpsuit.

Both the track and music video had his fans dancing to the song’s rhythm (including us!) and fangirling because it’s been a year since the Eternals actor released new music. But of course, we shouldn’t be deceived by a song’s beat because it appears that there’s more to Styles’ upbeat song than meets our ears.

Fans believe that the melancholic song refer to Styles’ true feelings about his fame, saying that his life is “not the same as it was” since he gained international stardom. Some fans think that the song is also about the global pandemic where the world “will never be the same” after COVID-19.

as it was the lyrics the music
cover pic.twitter.com/M8lLGXklzd

my after listening to #AsItWas
it’s the end of an era but it was a bussy bop pic.twitter.com/jvt4rZD6uR

As it was by Harry Styles

The beat: The lyrics: pic.twitter.com/VZHPVTCJ7x

as it was as it was
lyrics melody pic.twitter.com/7ySe1zsZVg

Of course, fans also assumed that the song refers to his beau, Olivia Wilde.

furious that i looked up how many children olivia wilde has after hearing those lyrics and it’s 2 #asitwas pic.twitter.com/ym8C7HTLEa

“Leave America, two kids, follow her.” The wedding bells? The kids in the beginning of As It Was? The upside down home album cover? Harry got the TEA, this has Olivia Wilde’s name written all over it. pic.twitter.com/CvCNrYzm7f

Nevertheless, whether the song is about Styles’ personal life or Wilde, we can all agree that “As It Was” is another case of an upbeat song with sad lyrics and message. If you like “As It Was”, listen to these five bops that have happy beats with somber and deeper meanings.

In 2017, American rock band Paramore released “Hard Times”, the lead single to their fifth studio album, “After Laughter”. While the song has a playful vibe, the track sees Hayley Williams, the band’s lead singer, battle with depression.

“’Hard Times’ was all about acknowledging the bulls**t of your own life. Accepting, moving through, sometimes defying it,” Williams said during an interview with iHeart Radio in 2019.

“Pumped Up Kicks” by Foster the People

One of the many popular songs that are filed under the “upbeat songs with darker undertones” folder is the 2010 song, “Pumped Up Kicks”. The song is part of the indie rock band Foster the People’s debut album, “Torches”. Despite carrying a tune that one can dance to, the song’s lyrics carry a somber vibe — the premise is about a kid named Robert and his homicidal thoughts.

“It’s Not Living (If It’s Not With You)” is one of The 1975’s songs from their third album, “A Brief Inquiry into Online Relationships”. The song is a quintessential piece by The 1975 as they’re also known for making songs with peppy melodies mixed with sadder undertones, and for exploring intense topics such as sex, relationships, social issues, and drugs.

At first, the song might sound like it’s about the band’s frontman Matty Healy’s desire for a romantic partner. But upon closer inspection, it explores Healy’s heroin addiction. The singer has always been open about his addiction, where he also tackled it in the band’s previous song, “UGH!”.

In an interview with Billboard, Healy opened up about the song, saying: “I don’t have things that I want to write about that aren’t exactly what I feel day by day. The problem I have now is that this is my truth, and I feel like I can’t negotiate properly with the world if I can’t tell the truth.”

“Some Nights” by fun.

American band fun. gave us some of the greatest hits, but one song, in particular, stood out because of its somber meaning—and that’s “Some Nights”, the second single from the band’s album of the same name. The song seems to tackle fun.’s frontman Nate Ruess’ personal struggles, namely loneliness and self-doubt.

“I Wanna Get Better” by Bleachers

After his stint as the lead singer of Steel Train and guitarist and drummer of fun., Jack Antonoff released his new track “I Wanna Get Better”, the debut single from Bleachers’ album, “Strange Desire”. The catchy song has a melancholic undertone, where Antonoff expresses he “want[s] to get better” after the past traumas he suffered, including the death of his younger sister in 2001.

In an interview with USA Today, Antonoff explained the meaning behind the song, saying: “’I Wanna Get Better’ reflects that. My verses are literal. I’m not a songwriter like Billy Joel who can sing songs about other people. I [will] write about what I’ve been through.” 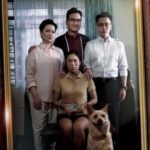 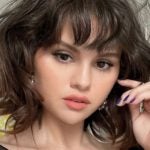