In a recent episode of MV Bank, EXO’s rapper, Chanyeol, was asked through an SNS question to rate the members’ looks.

Almost immediately, all the members looked at Chanyeol with pleading expressions. All were exuding charm; some wanted to look cute while others posed to highlight their features and look more handsome. 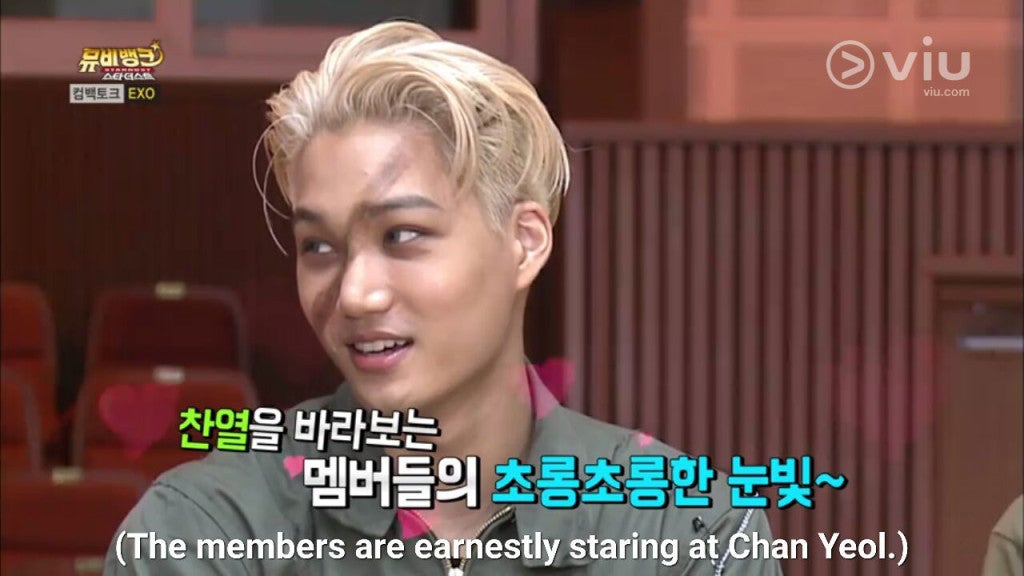 Chanyeol jokingly asked the members how much they would pay him to get higher rankings in an attempt to lessen the pressure he was feeling.

He then said that he’d rate the members based solely on looks, nothing else, before rating Sehun as his 1st pick. D.O. came in 2nd place. Chanyeol repeated that this list was based only on looks because if he were deciding on overall aspects, D.O. would come last. Of course, we all know Chanyeol was kidding because he had been praising D.O. all throughout the episode. 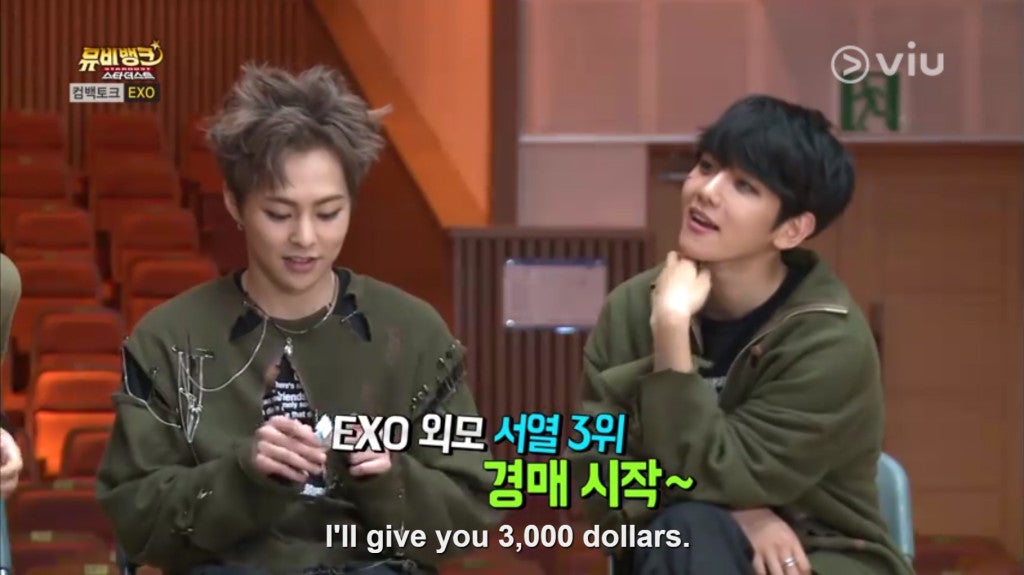 Baekhyun received the 3rd spot after bribing Chanyeol with over a thousand dollars. Chanyeol gave Lay the 4th spot and gave Chen, who claimed he wouldn’t bribe Chanyeol with anything, the last spot.

EXO is set to rock the Manila K-Pop scene on February 25 and 26 2017 for their Manila concert at the Smart Araneta Coliseum.

Get prepped for the concert by watching their performances and shows on Viu for FREE FOREVER! 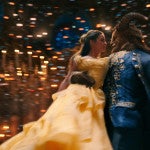 Pure enchantment in “Beauty And The Beast” final trailer 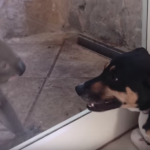 We all need this koala and dog friendship right now

A fresh start: These four Korean acts are making history with their Pinoy fans