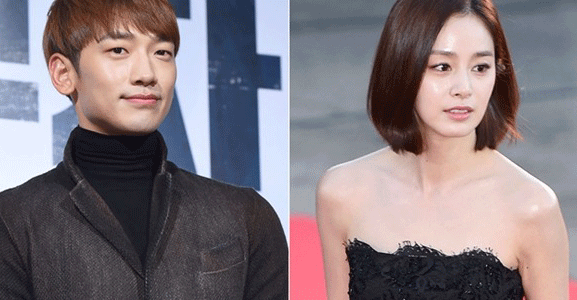 Korean celebrity Rain confirmed that he will be marrying actress Kim Tae-hee in an announcement via a handwritten letter, according to K-Pop Herald.

“I am ready to be a good husband and a man as the head of a household. She (Kim) stood by me through thick and thin,” the message read. “She’s the greatest gift of all.”

Rain Company, the singer’s agency said, “We don’t know the exact date when they are tying the knot. However, the ceremony will be small and private.”

Rain is known in the Philippines as one of the lead stars of well-loved drama ‘Full House’ in 2004 together with Song Hye Kyo. He also held a one-night Manila concert in 2010.

Rain and Kim Tae Hee have been dating since 2012.