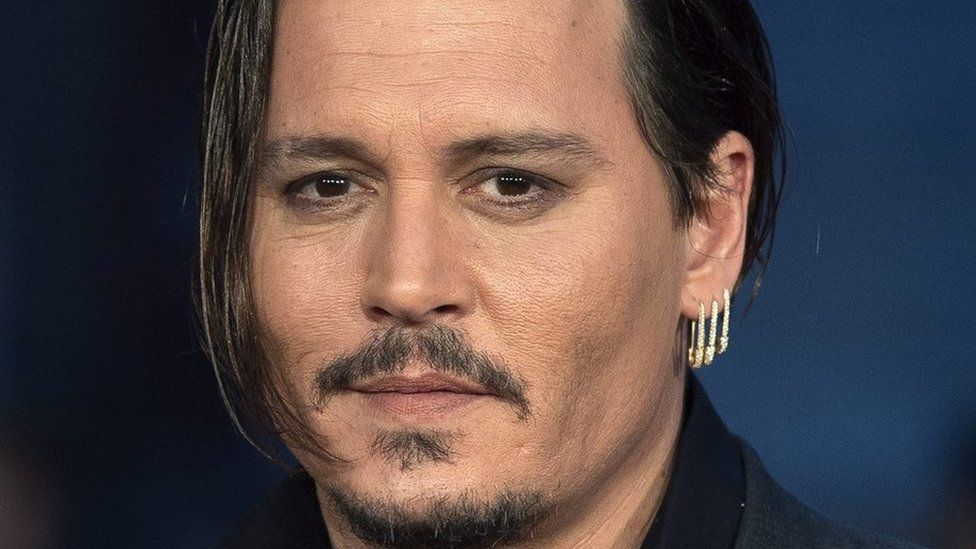 Merlin’s beard! This is getting more exciting!

Johnny Depp, who is known for his notable fictional characters like Edward Scissorhand, Sweeney Todd, Mad Hatter, and many more, will join the Wizarding World in the sequel of the upcoming Harry Potter spin-off series “Fantastic Beasts and Where to Find Them.”

He is set to play a co-starring role with Eddie Redmayne, who will reprise his role as Newt Scammander in the sequel to be directed by David Yates early next year, according to Deadline.

Although it is not clear yet who Depp will be playing in the film, it is rumored that the 53-year-old actor may be appearing in the first installment of the series which is slated to premiere on November 17 in the Philippines.

J.K. Rowling who also penned the screenplay herself, previously announced that there will be five installments of the movie series – hinting that there is a whole lot more stories to be told!

Presented by Warner Bros. Pictures, Fantastic Beasts and Where To Find them, is set during the 1920s New York which revisits the wizarding world 70 years before the events in the Harry Potter series.

Me: This is so Wingardium Levi-AWESOME! I cannot wait! 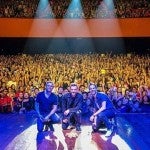 IN PHOTOS: 90’s boyband A1 serenades fans at Kia Theater 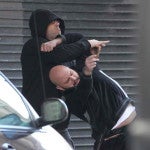