Get your geek on for awesome season premieres on Jack TV

Jack TV bring on the brains and brawns this September! 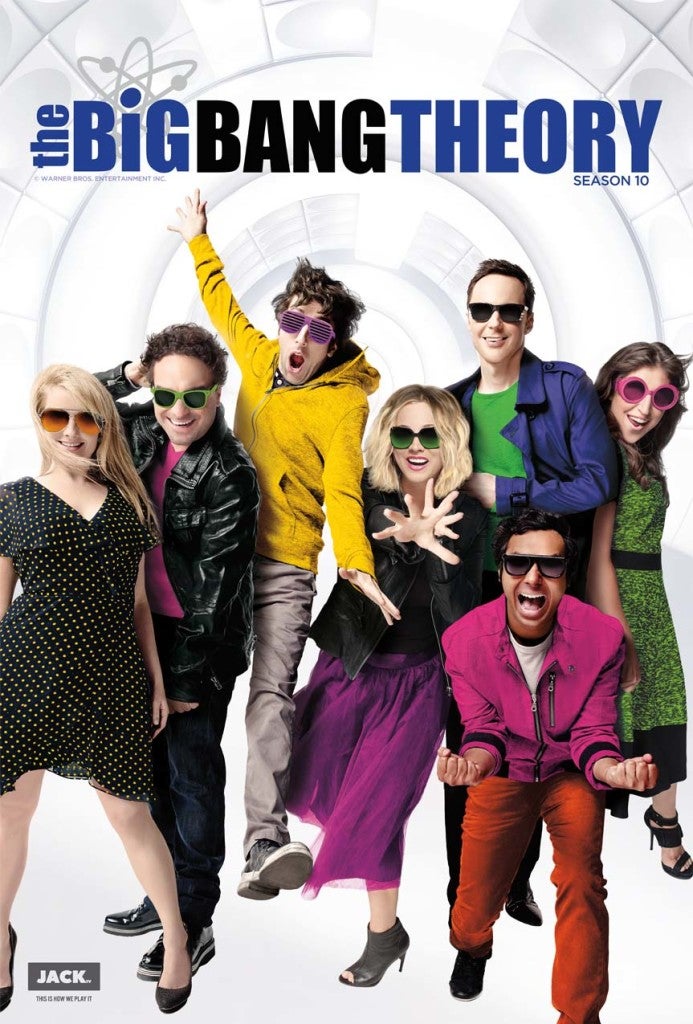 Our favorite brainiacs Leonard and Sheldon are back this month for the 10th season of The Big Bang Theory. The dynamic duo enjoy fantasy role-playing games with their ever-expanding universe of friends, including fellow scientists Raj, Howard and Howard’s adorable microbiologist wife, Bernadette, who recently learned that they will soon be parents! The Big Bang Theory Season 10 premieres on September 20, Tuesdays at 7:30 PM and via satellite at 2:30 PM. Regular timeslot will be on October 28, Fridays at 7:30 PM with via satellite at 2:30 PM, 1st on Philippine TV. 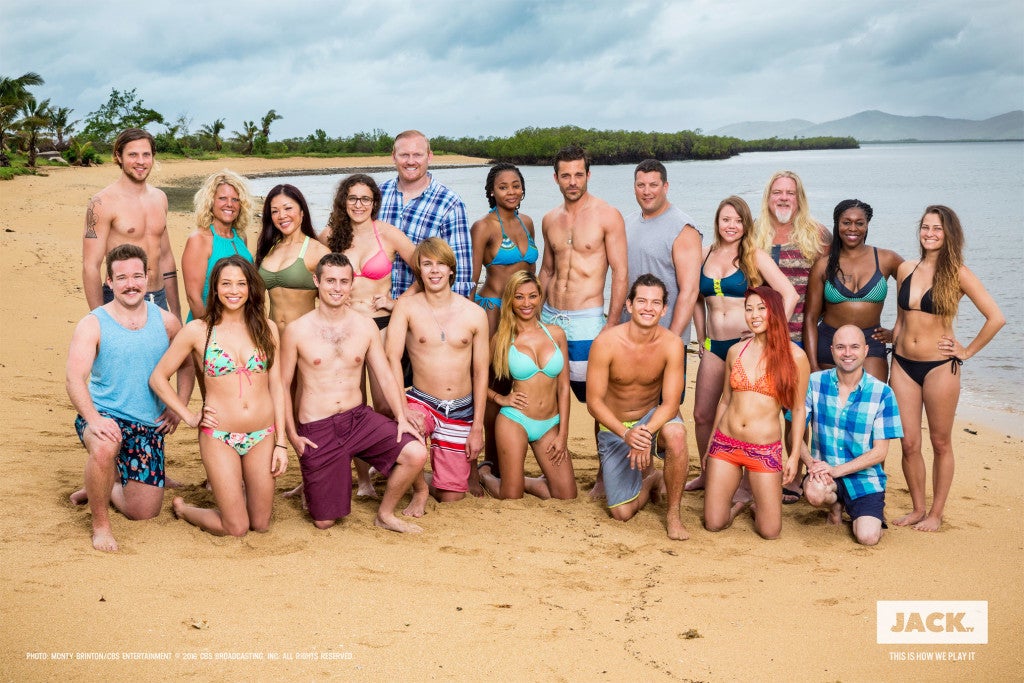 After 32 seasons, Survivor takes off with a brand-new theme that’s sure to raise the ante for the latest crop of castaways: the competition will be played between Millennials (which is considered anyone born between the early 1980s through 2000) and Gen X-ers (the generation born in between the early 1960s through the early 1980s.) for a chance at the coveted title of Sole Survivor and $1 million. Survivor 33 premieres on September 22, Thursdays at 8:55 PM and via satellite at 2:55 PM. 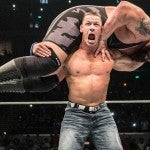 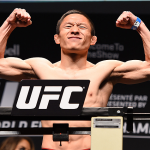