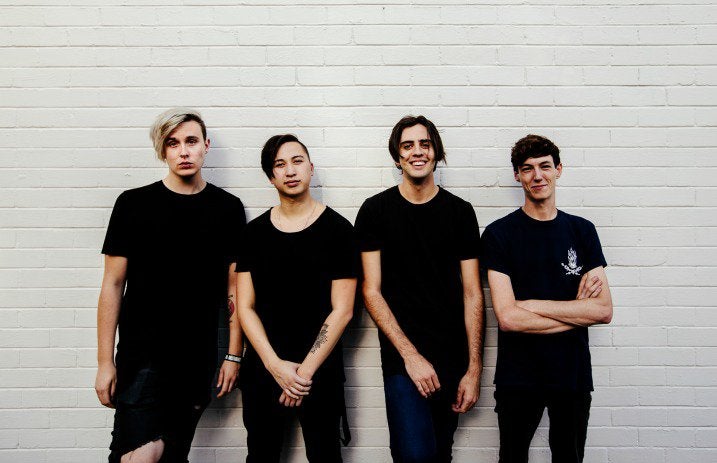 NEW ALBUM BETTER WEATHER OUT NOW
GET IT HERE

Australian natives, With Confidence, have released a brand new music video for their song “Voldemort” today! Fans can watch it now on the official Hopeless Records YouTube channel below:

On the song Jayden Seeley says, “Voldemort is a happy, carefree fuck you to mental illness and this video is our representation of that! It’s about rolling with the punches despite life breaking your green screen and throwing beach balls at you.”

The song is taken from the bands most recent album Better Weather, which is available now and can be purchased through iTunes here.

With Confidence is currently touring the states on the Vans Warped Tour. Vocalist and bassist Jayden Seeley joined Neck Deep on stage for a special performance at the 2016 Alternative Press Music Awards in Columbus, Ohio, which took place on Monday, July 18th. To watch their performance and to check out the entire show, head here.

The band previously released official music videos for their songs “Keeper” and “We’ll Be Okay”. Both songs can also be found on Better Weather.

The four-piece’s popularity is a product of solid touring and hard work, they’ve recently gone out on a headlining tour in Australia, toured in Japan with The Wonder Years, and were also in the UK with As It Is earlier this year. Currently, the band is out on the Vans Warped Tour for the remainder of summer 2016. 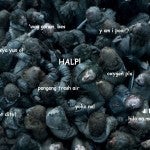 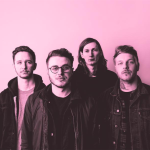