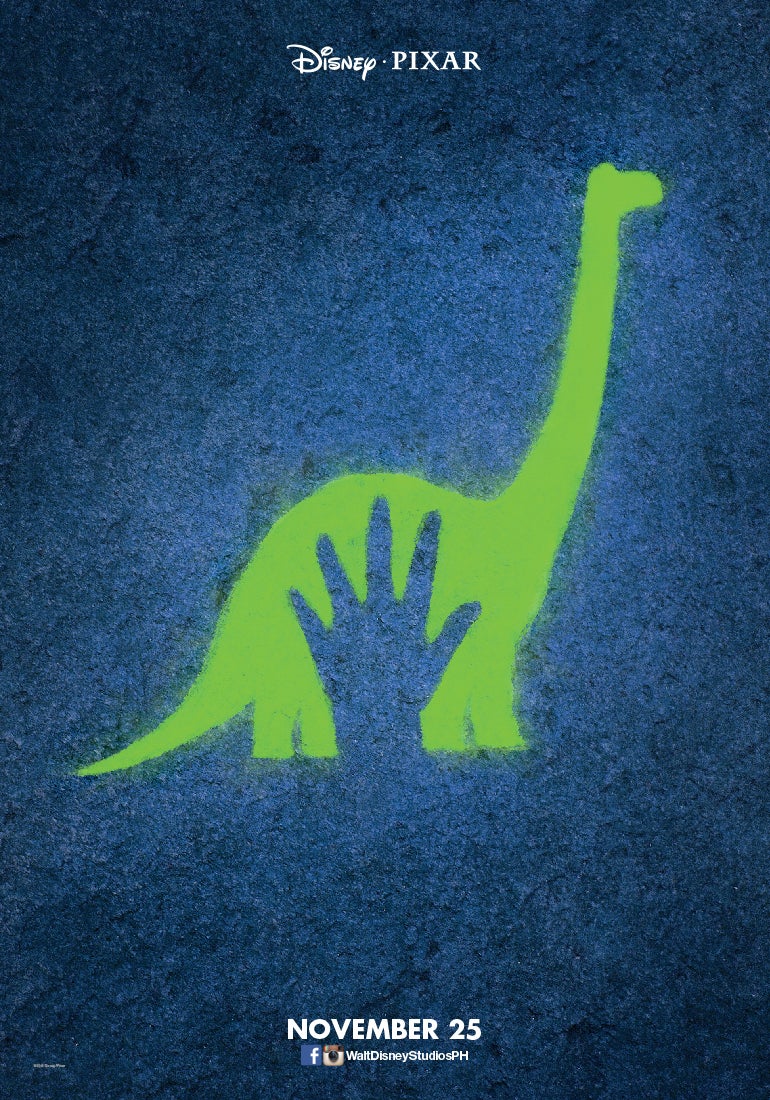 Disney-Pixar has just released the first teaser trailer for “The Good Dinosaur.”

Directed by Peter Sohn (the popular animated short “Partly Cloudy”), the buddy comedy takes place in a world in which the asteroid didn’t smash into Earth millions of years ago, leaving the dinosaurs alive and thriving. 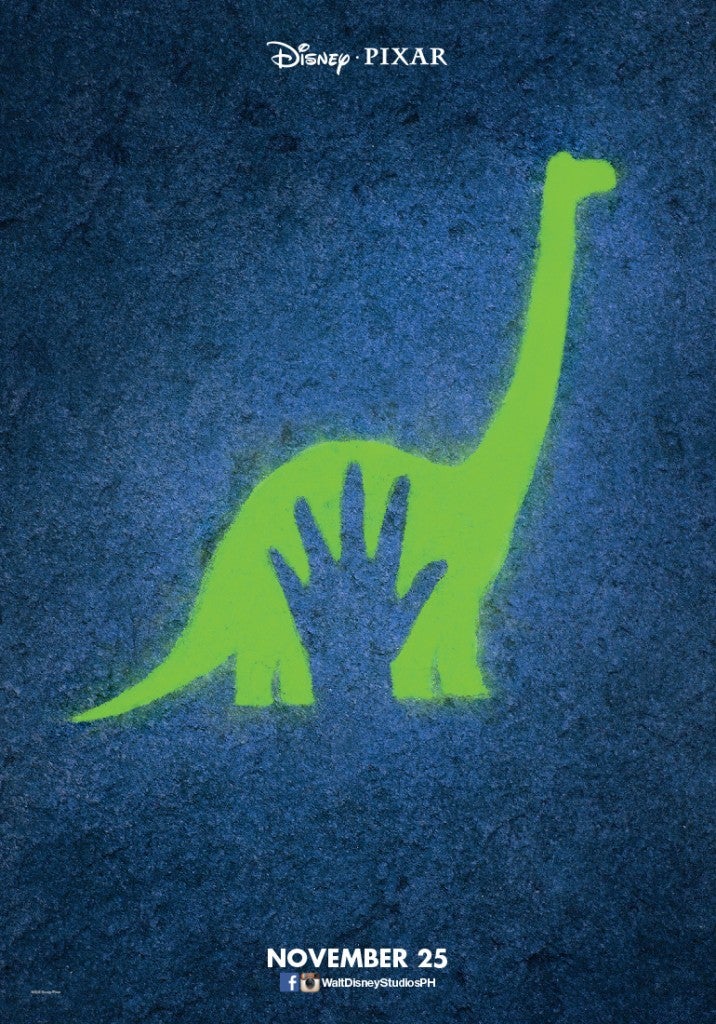 “The Good Dinosaur” asks the question: What if the asteroid that forever changed life on Earth missed the planet completely and giant dinosaurs never became extinct? Pixar Animation Studios takes you on an epic journey into the world of dinosaurs where an Apatosaurus named Arlo makes an unlikely human friend. While traveling through a harsh and mysterious landscape, Arlo learns the power of confronting his fears and discovers what he is truly capable of.

Opening across the Philippines on November 25, “The Good Dinosaur” is distributed by Walt Disney Studios Motion Pictures International through Columbia Pictures. 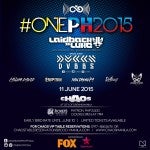 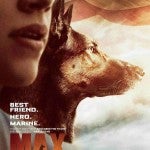 Max is a hero dog that served in the U.S. Marines