Why Caitlyn Jenner is already our favorite girl

We’re sure you’ve heard the latest Internet-breaking news: Bruce Jenner is out, Caitlyn Jenner is in. 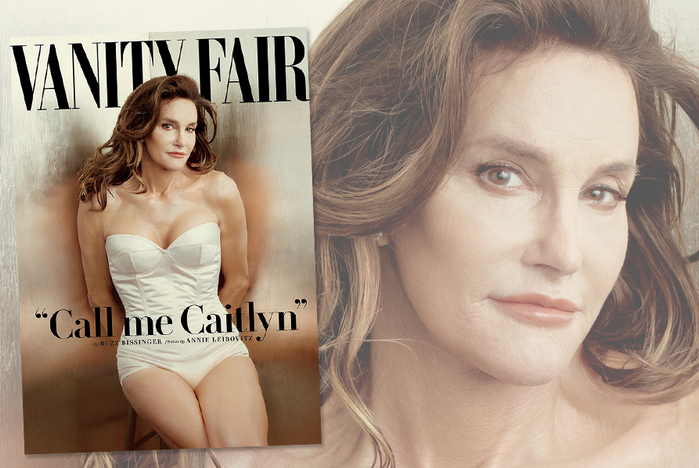 Shooting her first official shoot with fellow legend Annie Leibovitz for Vanity Fair, we’re pretty sure we speak for everyone when we say Caitlyn Jenner is S-T-U-N-N-I-N-G. Besides that, here are more reasons why we already have heart eyes for the newest It Girl on the block. 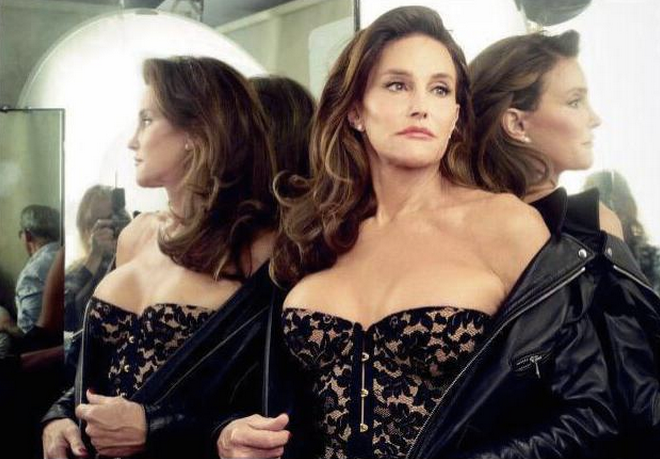 “Being honored with this award, which is named after one of my heroes, is truly special. For the first time this July, I will be able to stand as my true self in front of my peers,” Jenner said in an interview. The award is meant to reflect the true Arthur Ashe spirit in showing courage and strength in the face of adversity and standing up for beliefs no matter the cost. Well deserved!

Another Jenner world record, and at 65? Who’da thought! Humbled & honored to have reached 1M followers in 4 hrs. Thank you for your support.

This makes her the fastest Twitter user to go from zero to a million; even faster than @POTUS who got his first million followers after five hours!

By spelling her name with a “C” instead of the Kardashian tradition of “K”, she’s already breaking free from the norm and being her own person.

Watch Caitlyn Jenner pose for Annie Leibovitz in this exclusive behind-the-scenes video. Visit VF.com to watch the entire video, and tap the link in the bio to download the full article now. #CallMeCaitlyn A video posted by Vanity Fair (@vanityfair) on Jun 1, 2015 at 9:16am PDT

Lady Gaga has already made public her admiration for our girl Caitlyn.

Caitlyn Jenner, thanku for being a part of all of our lives & using your platform to change people’s minds. The beauty…

We smell some awesome #squadgoals coming our way soon.

Most importantly, she’s finally living the life as her true self! Now THAT is a life well-lived. 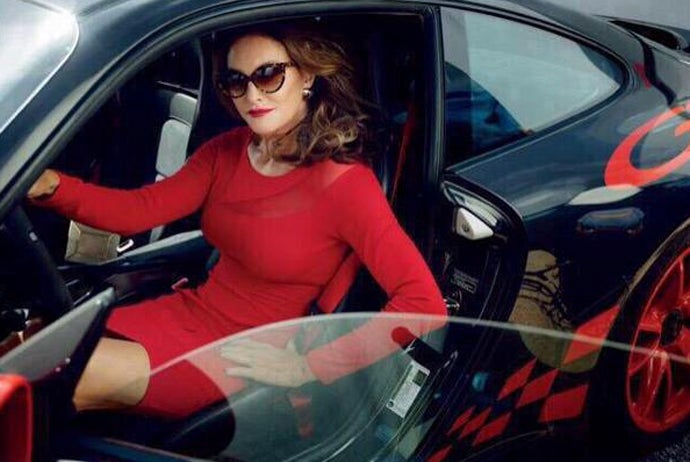 You’re finally free, Caitlyn! Enjoy the world as YOU!