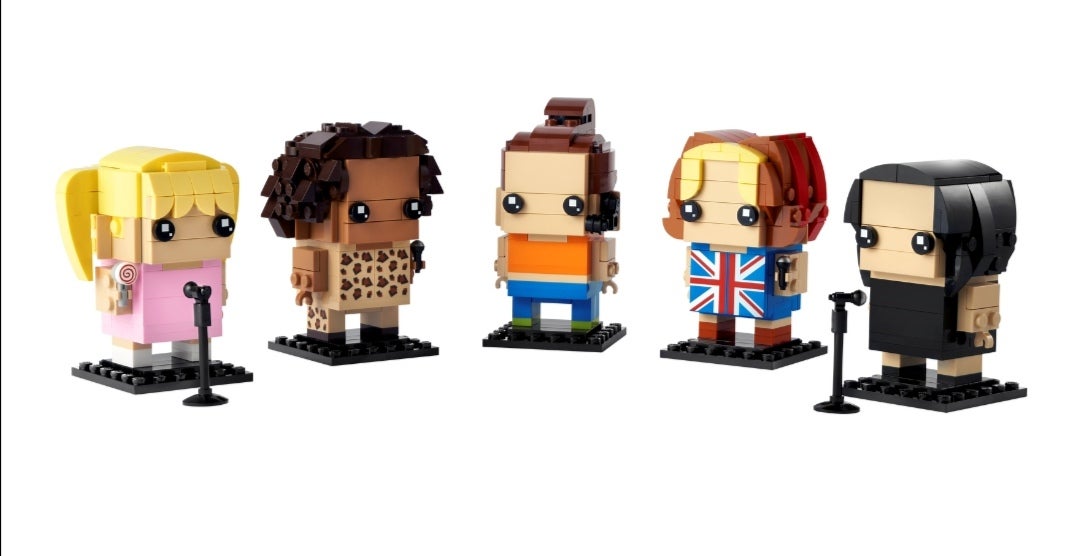 Calling all Spice Girls fans out there! Get ready to spice up your life with this special news we have for you. The iconic British girl group is reuniting on March 1… but in the form of a LEGO set.

Spice Girls are the first people that are immortalized in the LEGO BrickHeadz style. The group was originally formed in 1994, as per BBC. They rose to prominence and made waves to the British music scene in 1996 with their debut single ‘Wannabe.’ Shortly after, they released some of their biggest hits, namely ‘Two Become One,’ ‘Spice Up Your Life,’ ‘Viva Forever,’ and ‘Say You’ll Be There.’

In 1998, Halliwell had left the group, and in 2000, the remaining members of Spice Girls announced that they were taking an indefinite hiatus. The group reunited in 2007 and embarked on a world tour called The Return of the Spice Girls Tour, which went on until 2008.

Spice Girls reunited in 2019 for a tour across the UK and Ireland, but at that time, Beckham was not present. In an interview, Beckham shared that she wanted to use the time to focus on her family and company.

According to MetroUK in 2021, Mel B had promised that a reunion tour might happen in 2023.

In a statement, LEGO designer Daniel Squirrel noted, “There are few bands that defined pop culture in the same way the Spice Girls did back in the 1990s, and it’s been such fun bringing the band to life in our BrickHeadz style.”

Squirrel continued, “This is the first time we have created a music band in BrickHeadz form and what we really, really wanted was to capture the essence and nostalgia of the Spice Girls, through their iconic looks. I am delighted with the set and I hope the fans are too.”

World-renowned British photographer Rankin has also been part of the process of bringing the LEGO set to life. Rankin shared on Instagram that he had recreated the group’s photo he had shot back in 1996, but this time featuring the LEGO set. 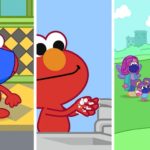 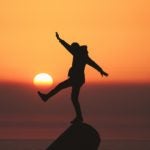