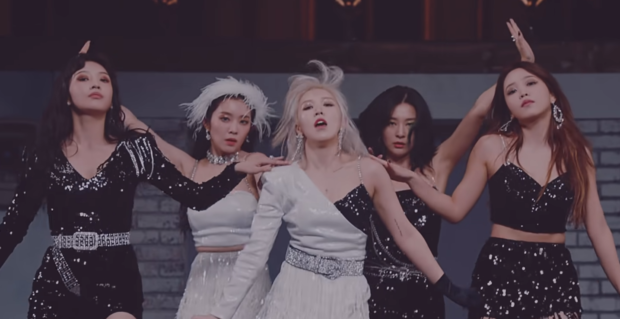 Reveluvs are finally being fed well by Red Velvet and SM Entertainment with the amount of activities the girl group is having this March, and they’re not complaining.

Last February 18, 2022, SM Entertainment confirmed reports saying that Red Velvet is currently gearing up for their comeback next month. In their statement, SM Entertainment asked the public to show interest in Red Velvet’s upcoming album. This comeback comes 8 months after their sixth Korean EP “Queendom”, with the lead single of the same name.

THE QUEENS ARE BACK! 👑

On February 21, 2022, whilst celebrating member Wendy’s birthday, Reveluvs were surprised with the news of Red Velvet holding a live concert titled, “The ReVe Festival: Prologue.”

Red Velvet to host special live ‘2022 The ReVe Festival : Prologue’ from March 19 to 20!
It's been 2 years and 3 months! To be held online & offline at the same time!https://t.co/eEt9AfAPkg#레드벨벳 #RedVelvet#스페셜라이브 #SpecialLive#The_ReVe_Festival_Prologue

“The ReVe Festival: Prologue” concert is Red Velvet’s first concert in 2 years and 3 months, after the postponement of their “La Rouge” concert due to the COVID-19 pandemic. Happening on March 19 and 20, the concert will be held offline and online simultaneously.

With the amount of content flowing in after months of drought, who wouldn’t be overwhelmed and overjoyed at this news? Reveluvs instantly shared their sentiments and feelings about the group’s upcoming comeback and concert all over social media, along with their birthday greetings for Wendy.

red velvet what do you think about a world tour it would look great together, doesn't it??? @RVsmtown

from concert posters to album covers to teasers, you NEED to look at every detail bec ahhh it's soooo red velvet

from their rep colors and fruits, or items from each cb concepts ahh it's so pretty pic.twitter.com/i7YWZZTF8m

something about red velvet concert posters is soo ICONIC pic.twitter.com/nGp01zLxz9

“Red Velvet will make you believe in fairytales.” – Yeri#The_ReVe_Festival_Prologue pic.twitter.com/hhjf4cghAo

March is rly Red Velvet’s month.. all these events and on top of that their OFFICIAL debut anniversary. Red Velvet was born the day Yeri debuted. pic.twitter.com/LcjGMTphLd

Red Velvet through the years… pic.twitter.com/XygUjnYbMN

i wouldn’t mind if redvelvet does another trilogy for this year pic.twitter.com/7SF7tRHl0c

Anyway, it’s time for us to prepare for the queens’ return. Stream Queendom here. 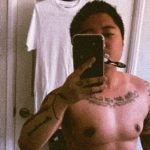 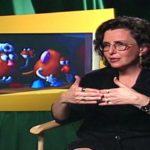