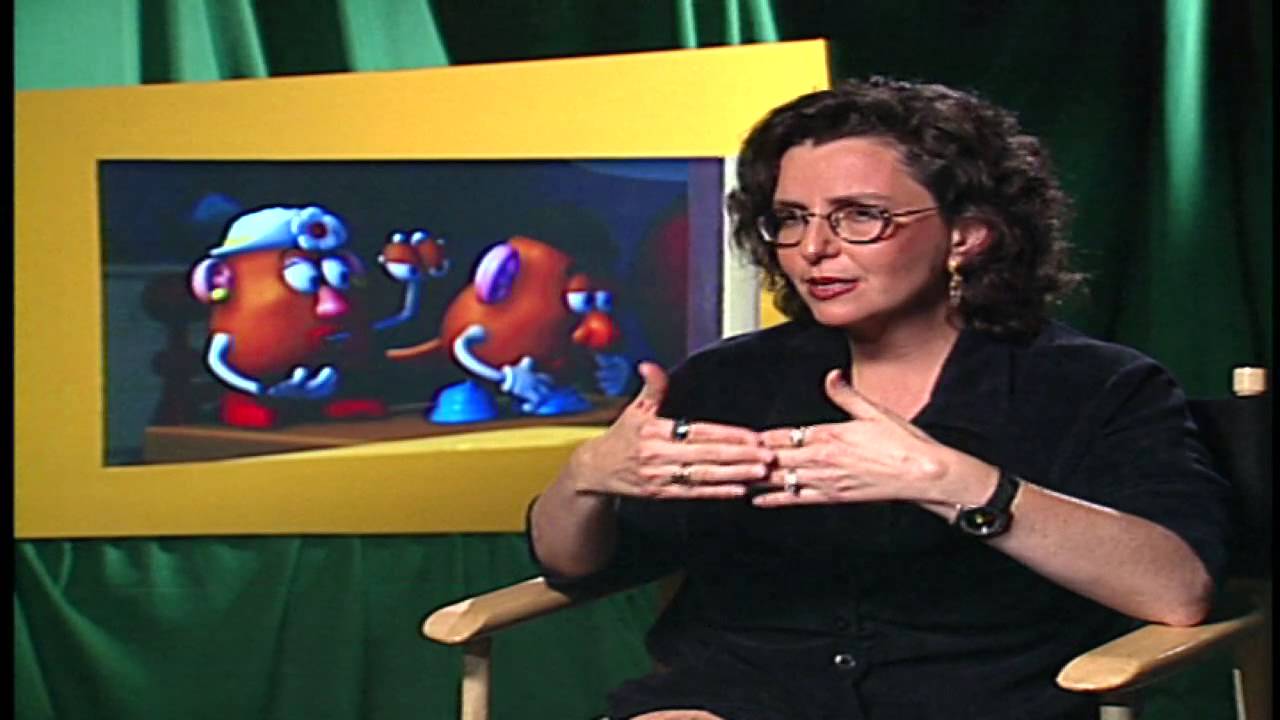 As we await the release of Lightyear, the newest installment in the Toy Story cinematic universe, a Twitter thread reminded users about Toy Story 2’s two brushes with death. Once as an accident and the other for the better.

In 1998, former Chief Technical Officer of Pixar and then associate technical director for Toy Story 2, Oren Jacob, was reviewing files for the film. He noticed that the files were decreasing every time they hit refresh. A command code had been sent out which deleted 90% of the movie.

Jacob recalls that instead of wasting time and energy on finding someone to point a finger at and blame, the entire team decided it was best to move forward and discuss their immediate next steps. This was especially important as they came to learn that their backup files were faulty after a lack of checking and updating.

Enter, Galyn Susman, with her mommy miracle. Since Susman was on maternity leave, she had a workstation setup in her house which allowed her to receive file updates and work from home. The immediate move was to, very carefully, drive the machine from her home and safely bring it back to the office.

Thanks to Galyn Susman, the day was saved, although—as another tweet reminds us–the movie itself was mostly scrapped and rewritten a mere months before it was set to premiere on November 22, 1999. The premiere could not be moved due to a number of partnership commitments scheduled for when the movie came out. A whole lot of patience, time, and heart went into Toy Story 2, everything leading up to its premiere contributed to making it the success that it was.

Despite the rewrite, Susman’s mommy magic will always remain an iconic save in animation history—and a grand reminder to never neglect your backups. Since then, Susman has gone on to produce other movies like Toy Story 4 and was an associate producer for Ratatouille.

More than two decades since the sweat-inducing accident, Galyn Susman is now producing the Lightyear movie which is set to release on June 17, 2022.

Chris Evans plays the man, the myth, the legend himself—Buzz Lightyear. The choice of having Chris Evans voice Buzz instead of Tim Allen who voices Buzz in the original Toy Story movies received some negative responses which Evans addressed. In a tweet, he explains that he is meant to play the actual person that the Buzz Lightyear toy was based on.

A lot has been said about the upcoming addition to the Toy Story narrative, but whether you are for the new movie or not, never ever forget to take care of your backups and always click save! 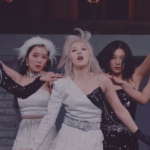 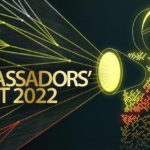