Today, No Rome releases his highly anticipated debut album ‘It’s All Smiles’. Recorded in a small apartment in Manila after the pandemic prevented him returning to London, the album was co-produced by Rome with BJ Burton (Kanye West, Bon Iver, Charli XCX) and George Daniel (The 1975). Also revealed today is the video for ‘Remember November’, shot in Manila and directed by Paco Raterta, who also worked with Rome on the videos for ‘She Comes Around’ and ‘I Want U’. 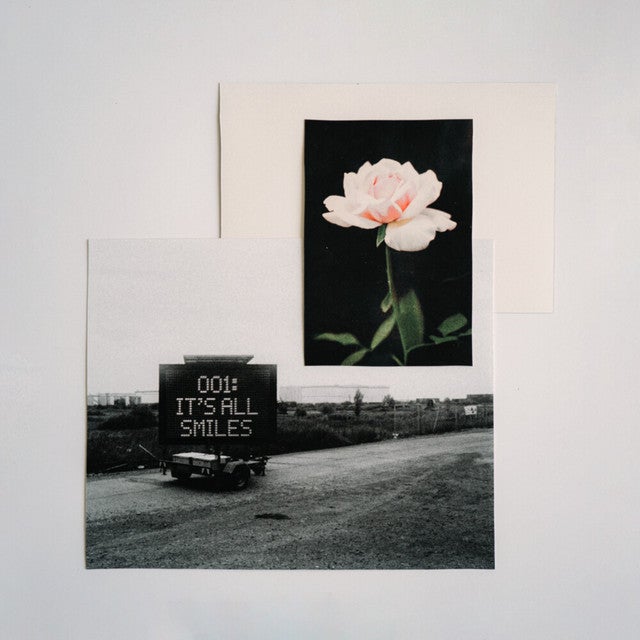 New single ‘I Want U’ received its first play from Zane Lowe this week. As Rome explains, it began life in 2019 and helped form the foundations of the album

“this is the first song me and BJ worked on – that’s when we knew we were gonna make this album together. I wanted to do the lyrics more like talking, storytelling almost, painting the picture of what was happening that moment thru lyrics”

Originally written in the back of a tour bus in Las Vegas but never progressed beyond a demo, Rome picked the single back up last summer in Manila and this time it clicked. The final version features some of Rome’s finest lyricism to date and includes a host of found sounds in the beat—a nod to the DJ Shadow’s Endtroducing and other plunderphonics records that Rome obsessed over.