As one of the fastest rising stars in Korea, BIBI has already amassed over one million monthly listeners on Spotify and was included in Spotify’s “2020 Top 5 Most Streamed Radar Korea Artists.” Her new single, “The Weekend,” is a female empowerment anthem that exemplifies BIBI’s signature charm. Throughout the track, which was written by Dava and produced by Pink Slip, as well as producer duo max & kyle, BIBI reflects a previous fling — her longing juxtaposed with a slick retro beat and an addictive hook. The single is part of 88rising’s upcoming album, Head In The Clouds 3. 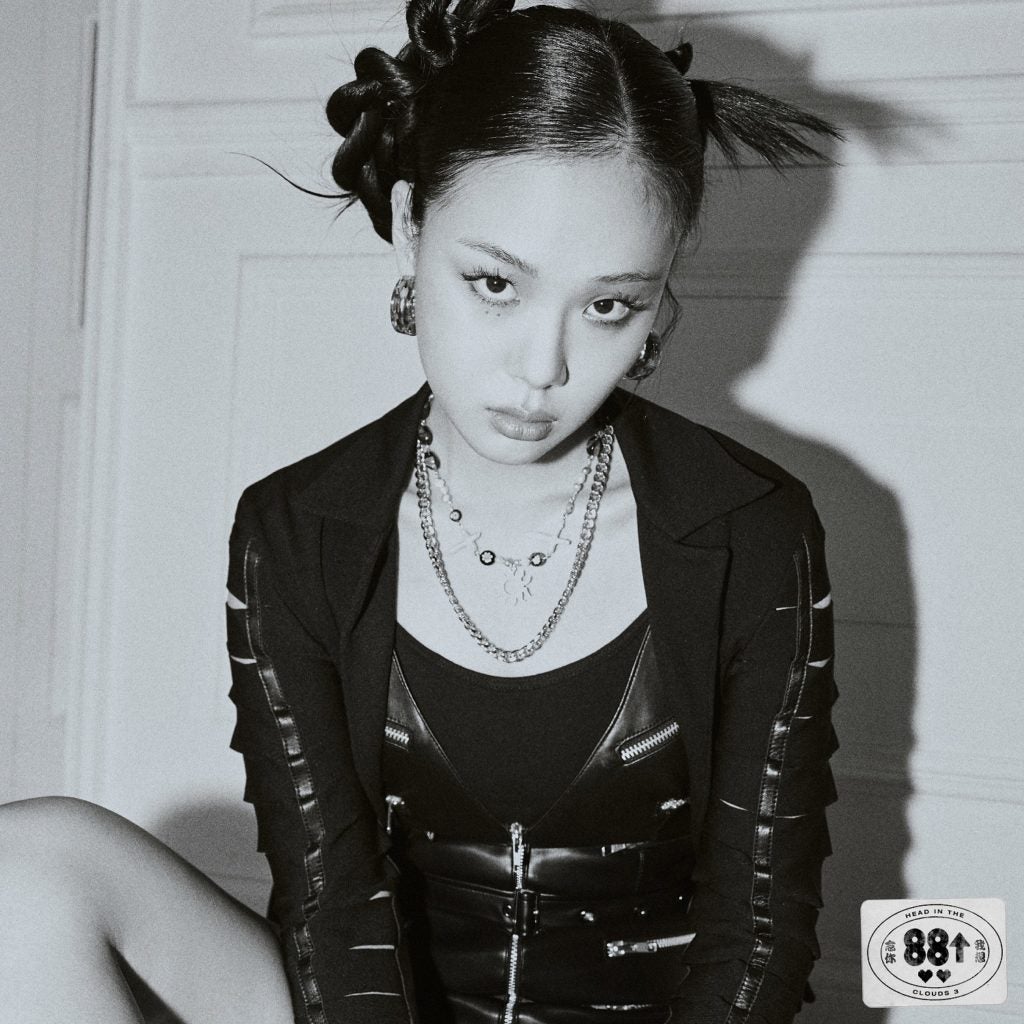 The Fun Mode music video, directed by Segaji, also releases today in partnership with Samsung #withGalaxy. The video features BIBI strutting through a vibrant Seoul, adorned in AR outfits created by digital designers from around the world exclusively for Samsung Galaxy A’s Fun Mode. With the help of Samsung’s creative partner, global design and marketing consultancy R/GA, BIBI extended her stage to her fans, giving everyone a chance to be featured by submitting content that shows off their style #withGalaxy. From street style to leopard print-inspired hair, BIBI selected her fans’ best looks to appear alongside hers. The video is an emblematic portrayal of BIBI’s bright and confident personality.

Following the hit singles “California (feat. Warren Hue)” and Ylona Garcia’s “Don’t Go Changing,” “The Weekend” is also the newest single off the upcoming Head In The Clouds III, 88rising’s game-changing third installation of the world-building, collaborative effort bringing together rising artists from East to West.  An album of 88’s closest friends, family, and collaborators that brings together listeners from around the world into the universe of the Asian-American experience, HITC3 is due out in early 2022.  It will be preceded by the return of 88rising’s acclaimed Head In The Clouds Festival on November 6th and 7th in Pasadena, CA. 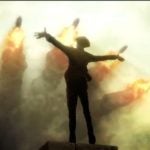 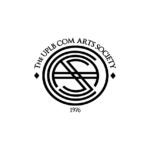