Malaysian alt-pop artist NYK tells the story of how he’s been feeling with his new release ‘Anxious’, now out on all digital streaming platforms via Sequence/Ultra Records. Produced and written together with friend and collaborator bruises, he hopes that listeners who have felt the same way will find solace and comfort in the track, which marks a sonic departure from some of his more recent, upbeat work, and has more in common with earlier material from his debut EP UNLOVABLE. 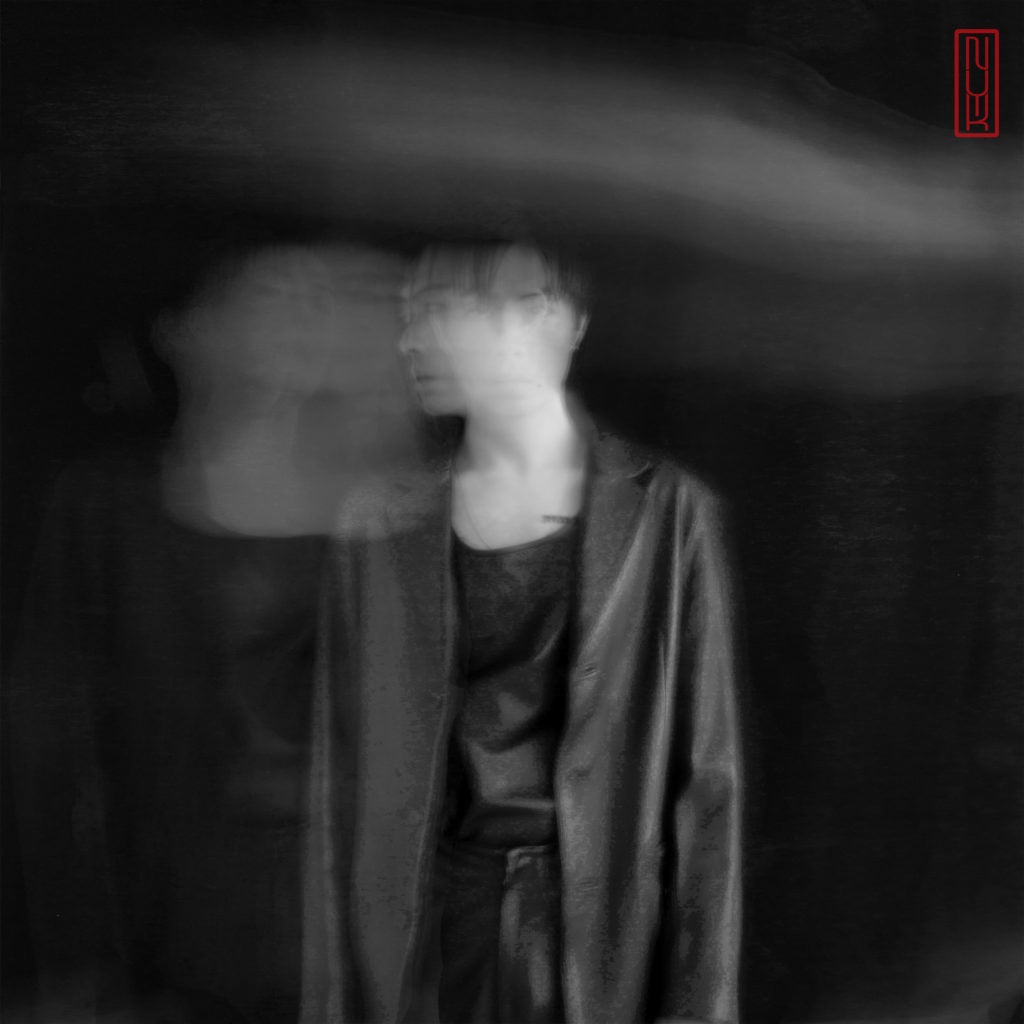 “‘This is a very personal track. It’s basically a narrative of my mental health issues throughout the past year or two – my struggles with anxiety and depression. Some of these issues have been caused by the outside – by external factors. Some of them were caused by myself. It’s just a story of the ups and downs that come with that.” – NYK

With a refreshing indie-pop/R&B sound that progresses with every release, NYK has found success in Asia over the past two years. Since the start of 2020, he’s garnered over 100 million streams in China via his collaborations with Lil Ghost and Shelhiel, an Anugerah Muzik Indonesia nomination for his work with Coldiac, and signed with acclaimed US-based label Sequence/Ultra Records.

His current project is a darker, more mature take on relationships and life – both from a narrative perspective, and in terms of the soundscape. Prominent collaborators on upcoming music include Singapore’s brb. and Indonesia’s Dipha Barus, among others. Take a look at NYK’s one-sheet here.