December 3rd, 2021 – Singapore – Following his debut hit “double take” which dominated viral charts across the globe, RCA Records announces the signing of 22-year-old singer/songwriter dhruv. In celebration of the announcement, dhruv releases an introspective new track, “stable life”. The song was written by dhruv and produced by Sam Ricci (SZA, Kendrick Lamar), and will be featured on his debut EP ‘rapunzel‘ due out on 21 January 2022.

“’rapunzel’ is a scrapbook I’ve kept during a really important few years of personal growth,” says dhruv. “The title is in reference to a lyric in the closing track, which talks about our childhood selves often being our least inhibited and truest selves. In many ways, I think this project is about me trying to find that version of myself.”

Earlier this year, dhruv released the music video for his viral hit, “double take”, which Paper Magazine described as “a timeless message so many can connect with.” The track which was initially released in 2019 has over 170 MILLION streams on Spotify, and entered Top Hits playlists in the US and dominated Viral Charts across the globe, peaking at #1 in the Philippines and Thailand while making it into the Top 5 in Malaysia, Indonesia and Singapore, and is continuing to grow globally after making its chart entrance on Billboard’s Global Excl. US Chart back in August.

In 2020, dhruv released his other tracks “moonlight” and “vulnerable”, both of which give a glimpse into what his debut project will sound like and garnered some early fans with NME, Ones To Watch and more.

dhruv had written hundreds of songs on his bedroom piano by the time he started uploading demos to the internet in 2017. Raised in Singapore, with roots in India and the UK, dhruv grew up on an eclectic mix of Bollywood songs, 2000s pop radio and Frank Ocean. 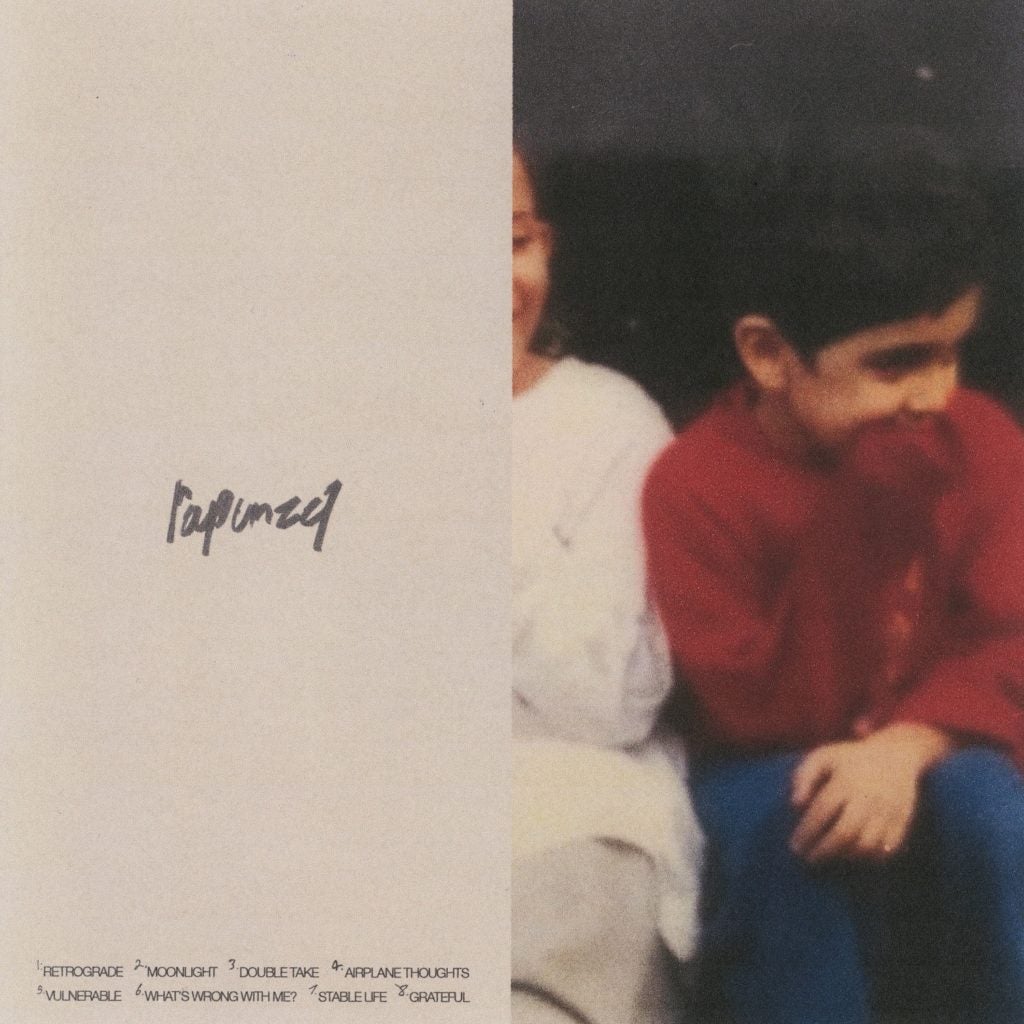 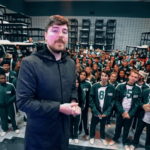 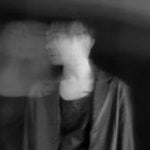