Prides Of SG: Gentle Bones & JJ Lin team up for new track ‘At Least I Had You’

The year is drawing to a close, but there’s still a road ahead for Gentle Bones!

Unveiling his final collaborator of the year to be none other than one of Singapore’s top artists, JJ Lin, both artists convey their heartfelt thanks for everything precious in their lives. Using music as a universal language, the collaboration track ‘At Least I Had You’ questions our existence in a world full of confusion and insecurities. An anthemic track of gratitude, the song is a ray of hope illuminating and unifying the hearts of all of us who may be going through tough times.

The track also marks JJ Lin’s first English collaboration with a male Singaporean artist, speaking volumes as to the significance of this musical union. ‘At Least I Had You’ will be released on all digital platforms on Friday, 19 November 2021.

Gentle Bones and JJ Lin: From Fans To Collaborators

Sharp-eyed fans may have spotted the singer-songwriter teasing his next collaboration on an Instagram post last Sunday, when a certain individual ‘hacked’ his account, leaving fans in utter confusion. As it turns out, it was a mutual ‘hacking’, with Gentle Bones and his partner-in-crime JJ Lin taking over each other’s accounts. Hinting towards a future musical collaboration, the posts were subsequently deleted, leaving fans in utter suspense of what was to come.

Having spoken numerous times about the influence that JJ Lin’s music had on him growing up, the collaboration is a dream come true for Gentle Bones. As expected from the reaction of a fan finding out that his idol wants to work with him, the experience was surreal for Gentle Bones. 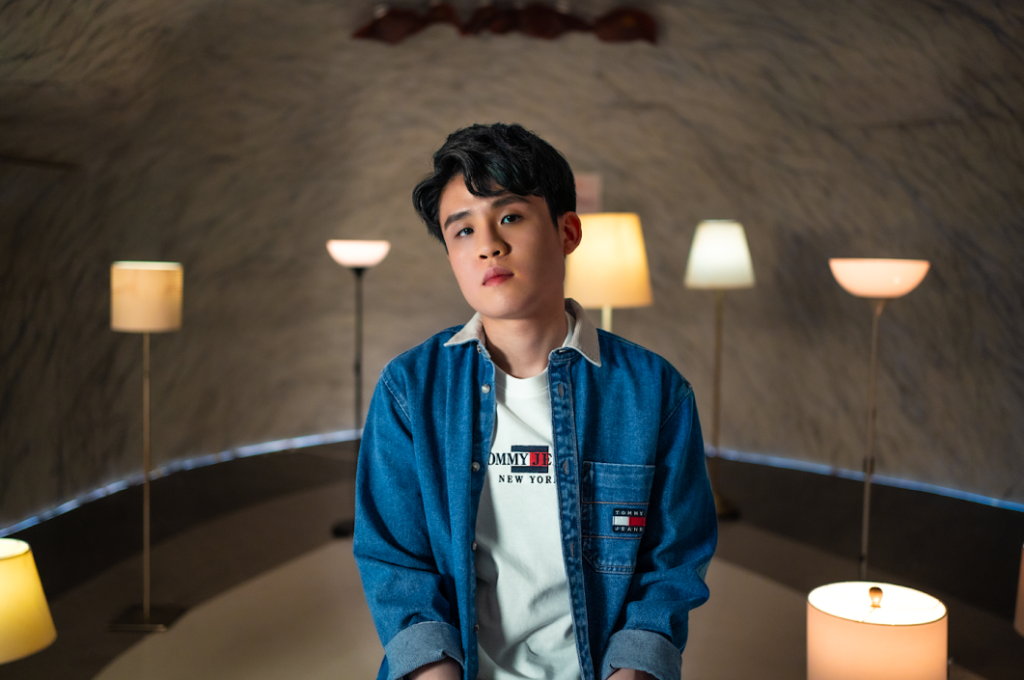 “JJ is one of my heroes, in Singapore and in the world. I’ve been a huge fan of his music for almost my entire life and he’s a very talented individual, ahead of his time both back then and now. When I heard he was open to collaborating, I couldn’t believe it. It’s still a little weird to hear adlibs I’ve been hearing my whole life on a song with my own voice.”

Likewise, JJ Lin was also an admirer of Gentle Bones’ work. ‘I listened to a couple of his demos, and I was already a fan. I’ve told my colleagues about how I really like his music.’

Gentle Bones had many good things to share about JJ Lin. ‘He’s a kind, humble and very real person. JJ is undoubtedly one of the top artists I love, and it’s not very often that you have an artist you love and followed for so long willing to work with you.’

Likewise, JJ Lin had nothing but high praises about his collaborative partner as well. ‘Though gentle and sentimental at first, his music is perfect representation of a “quiet strong” movement and musical style that I’ve also been an advocate of.’

‘There’s A Lot Of Power In The Song’
Dedicating The Song To Everyone, Using Music To Speak In A Universal Language

The two had great chemistry from the get-go, completing the song within five hours of having a jamming session. 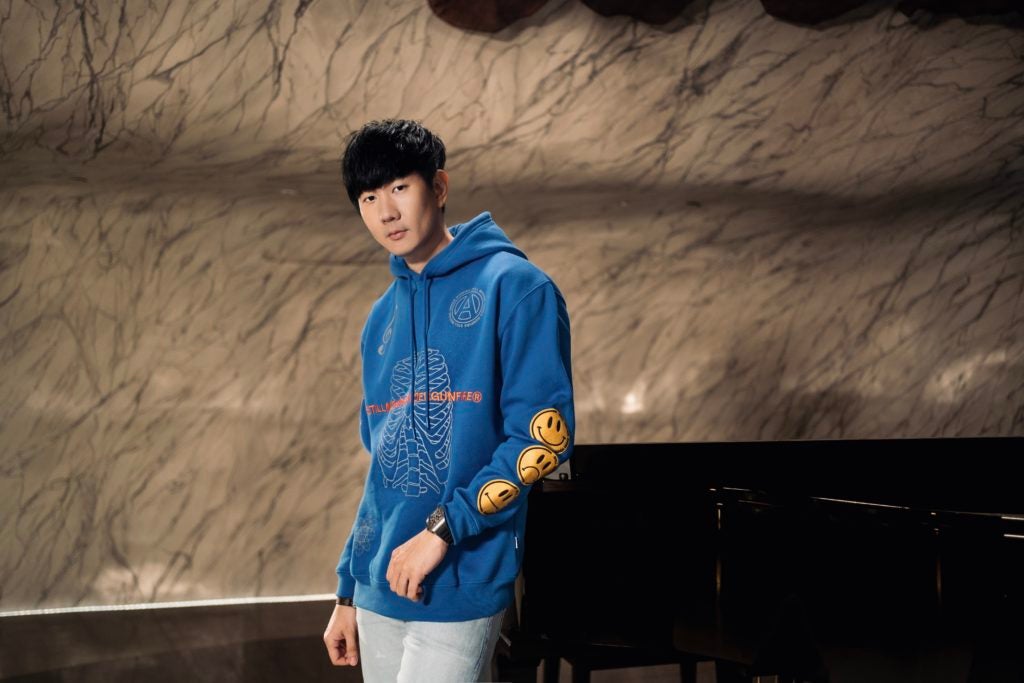 For JJ Lin, ‘At Least I Had You’ was a dedication to everyone in the world. ‘When I heard the song, I thought there was a lot of power in the song and in the demo.’ The song conveys the message that no matter how rough it gets, we can still find comfort in music and in one another. Gentle Bones explained, ‘I think everyone goes through a lot of things in life and when we get back to times when we reflect on what really had an effect on our lives, it’s usually the relationship we have with certain people.’

‘The song came together really smoothly. He was warm and welcoming to the ideas I had. Obviously, I was nervous and excited.’ Gentle Bones said, laughing off his first meeting with the Mandopop icon. ‘He’s a natural when it comes to songwriting. He would have a grasp on what could be improved immediately, and he suggested ideas straight off the bat.’ Sharing on the creative process, JJ Lin added, ‘We had a lot of fun, exploring how we could make a song that belonged to us both. I’m glad it turned out the way it did.’

‘At Least I Had You’ will be released on all streaming platforms on Friday, 19 November 2021.