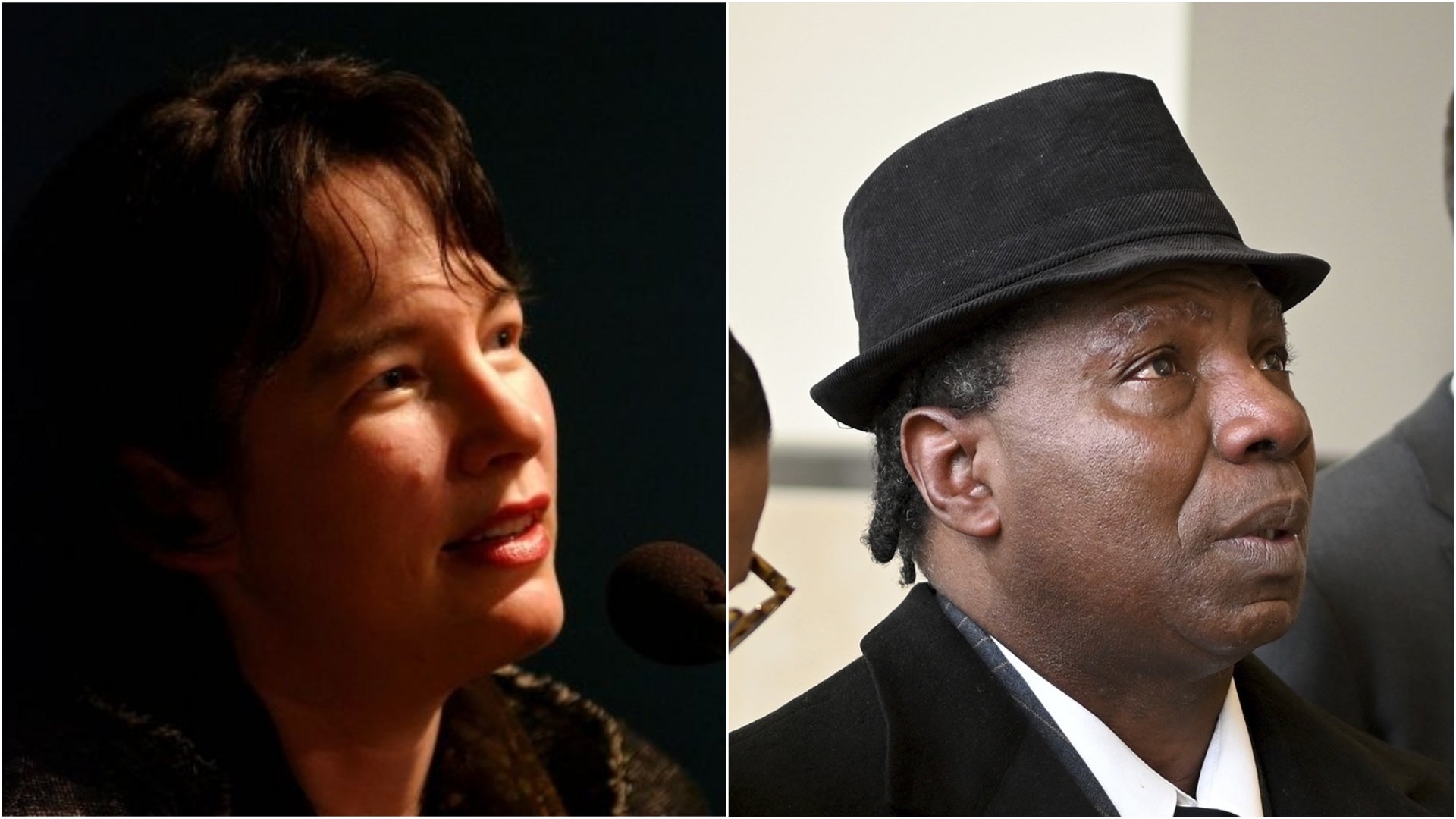 The Lovely Bones author Alice Sebold issued a public apology to Anthony Broadwater, the man who had been wrongfully convicted of raping her.

“I am sorry most of all for the fact that the life you could have led was unjustly robbed from you. And I know that no apology can change what happened to you and never will,” Sebold said in her public apology on Tuesday.

Anthony Broadwater spent 16 years behind bars after being wrongfully accused of raping Sebold. The Lovely Bones author had been raped at the age of 18, when she was a college student in upstate New York. 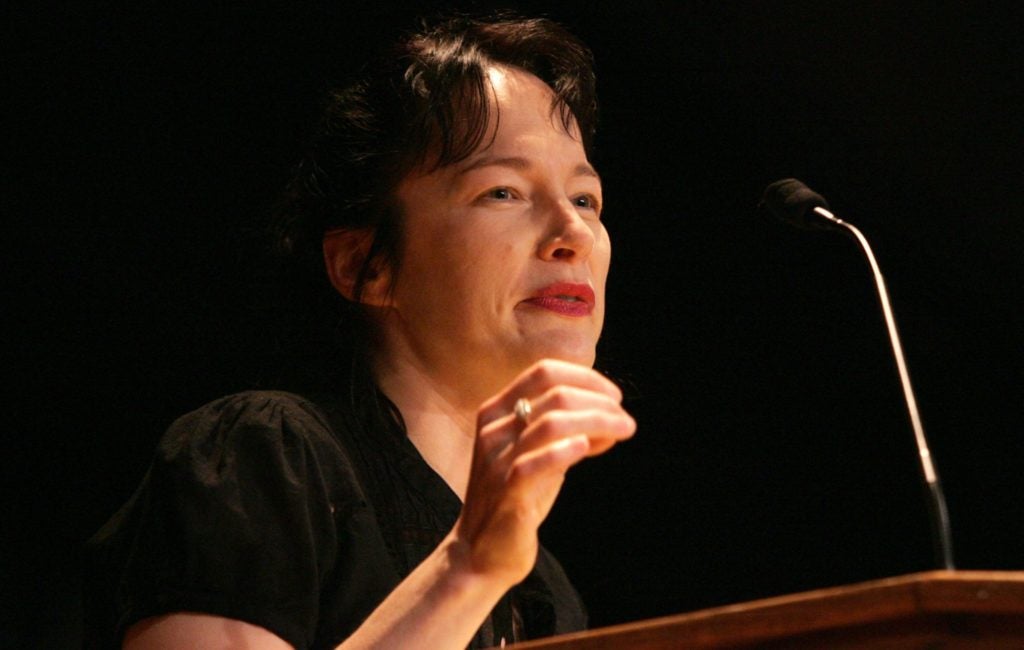 Months passed after the rape, and yet no arrest was made. But one day, while walking down the street, Alice Sebold came face to face with a man whom she claimed was her rapist — and that man was Anthony Broadwater. He was found guilty after Sebold took the stand and identified him as her rapist.

Broadwater has recently been exonerated from his conviction after authorities discovered serious flaws in his original arrest and the trial. Doubts about his guilt surfaced when movie producer Timothy Mucciante started looking into the story while preparing to produce a film based on Lucky, a 1999 memoir that Sebold wrote detailing the story of her rape.

According to the publisher of Lucky, the memoir has ceased publication until the company decides if it can be properly revised. 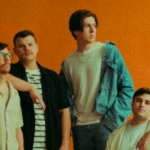 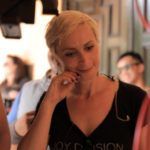