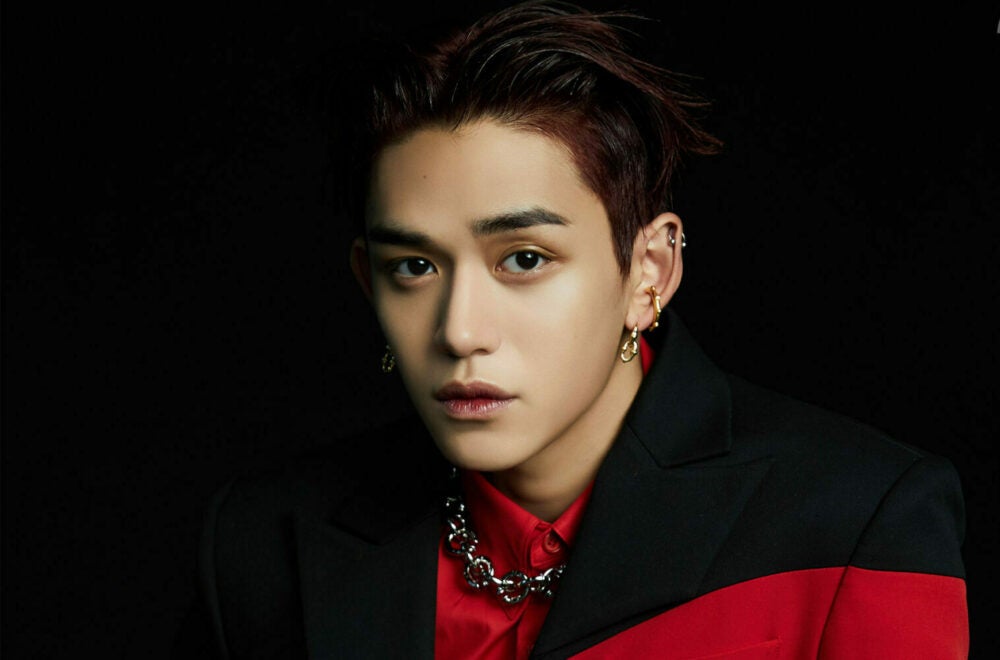 K-Pop stans should really know how to set their boundaries when it comes to adoring and protecting their favorite idol’s name — especially at times when they get embroiled in false rumors and scandals.

This week on “what’s trending on Twitter under K-Pop”, the hashtags “#lucas_out” and “#ProtectLucas” have been going around and for the same reason: K-Pop stans discussing about the dating scandal and sexual assault allegations against NCT and WayV’s Lucas.

For context: the NCT and WayV rapper and center has been under fire for being involved in alleged gaslighting and sexual assault allegations since August. Four anonymous users revealed that they had dated the idol, where he supposedly cheated, gaslit, and took advantage of them, even reaching a point where he was “leeching” money from them. After the news blew up, SM Entertainment and Lucas each released statements, apologizing for their actions, and for causing an uproar.

Lucas, also known as Wong Yuk-hei, has been on hiatus since then, with SM Entertainment excluding him from NCT’s third full group comeback titled, “NCT 2021 Universe”.

This scandal has divided fans on social media, hence the creation of the two hashtags, “lucas_out” and “ProtectLucas”. Fans created a Twitter space last November 22, 2021, where they talked about Lucas’ situation and the circumstances surrounding it—including the ambiguity of the apology letter written by Lucas himself.

In the Twitter space, fans were holding discussions on how fans defend their idols who have been accused of sexual assault, the boundaries that fans should have when it comes to being fans and having morals, as well as how fans should remember that they are just fans and nothing more.

the people here are only talking about how it’s wrong to defend him!! stop reporting this space. it’s a healthy discussion #lucas_out

the #lucas_out space was quite good! totally agree with the point about how most people who still defend him are not simply defending him but they are trying to look for ways to not drop him. If only these sm fuckers could end all of this mess once and for all

"women support women" until it's against ur fav kpop boy

#lucas_out i used to ult him before, i've been supporting him since he debuted actually. but at the end of the day, we gotta keep in mind that we don't know our idols irl. no matter how angelic we see them in our eyes, they're still humans who are capable of messing things up

no because this is honestly what's bugging me the most about international fans defending him like how the fuck do you, international fans, the ones who heavily rely on translations, claim to fully grasp the nuances of a language you don't even understand???? #lucas_out

this hurts me sm but i can't stand with him. i want him to be proven innocent but as long as nothings confirmed yet, I'll stop supporting him. #lucas_out pic.twitter.com/JHgkJSrXT7

most of us try to move forward but theres always be ppl who only find their comfort in patriarchal and misogynistic system 🙂 young girls defend a sa offender and blame the girls. its always "lets focus on the victim, spread love" until their favs #lucas_out

Contrary to the Twitter space created for the hashtag “#lucas_out”, some fans are still defending Lucas under the hashtag “ProtectLucas”, while referring to the cyber investigation done by fans which found proof that some of the “evidence” brought up by the victims were manipulated and that their posts had loopholes. Some also used the hashtag to share their sentiments about fans trying to defend their faves “as if their lives depended on it”.

Here is the full investigation that has been going since allegations started. Read the proofs for yourself. LC was framed & is innocent. The full findings have been sent to SM for legal action.#LucasIsInnocent #ProtectLucas #SasaengOut@SMTOWNGLOBAL @WayV_official @dispatchsns pic.twitter.com/t0Kc35H837

miss you, hope you have a good day today and stay healthy 💞 comeback stronger lucas! we’re all here #LucasBestBoy#ProtectLucas#LucasWeLoveYou pic.twitter.com/mCSX5fE3Md

Alot of ppl thought we fans defend him bec he is our fav. But because he is innocent. It is so obvious how the evident are false. #LucasBestBoy#ProtectLucas#LucasWeLoveYou pic.twitter.com/Sk6CqE6jmR

i don’t understand how people are defending lucas it was “always believe the victim” before but because its your idol, most of you are defending him like your life depends on it, dismissing the victims feelings and basically silencing them #ProtectLucas

at the end of the day lc is a GROWN ASS MAN that should be held accountable for his actions, he doesn't get a free pass just because he's conventionally attractive #ProtectLucas

#ProtectLucas #LUCAS_OUT notice how it’s always “believe the victim” until it’s someone you like. Y’all really need to learn how to put your morals over kpop, this man is a piece of shit and y’all need to stop defending him

Others choose to stay neutral regarding the issue, citing the vagueness of Lucas’ apology letter, the lack of facts, and the “innocent until proven guilty” clause.

innocent until proven guilty. stop hating on lucas. just sit back and let the truth come out. y’all could potentially ruin an innocent person mentally and if anything happens to him, that’s on you lot. don’t defend and don’t hate. just stay neutral.

not at them saying that you should not be defending him if hyou don't have enough facts. but also hating him without enough facts toohttps://t.co/8vdWj2BNLo

okay and also we need to wait for the staement! we're not in the place to hate or defend him. we should not defend him! we also should not hate him! okay? get it? okay bye.

Where is the girl that is accussing him why isn't she speaking up if he really did something to her she should speak, is she scared that people might get mad at her if lucas has find not guilty, is she scared that her accussation to him are false she's to quite.

I'm not gonna judge anything until the entire story is out. Just think that you could potentially ruin Lucas life and career if the allegations turn out to be wrong. F hell. #LUCAS_OUT

Personally speaking, one thing should be evidently clear: we don’t know how our idols are like in real life. Like everyone else, they may show different sides to the people around them and will most definitely show an idealized version of themselves to their fans. Therefore we should hold our favorite idols accountable when they are being accused of something as serious as sexual assault. It is also our moral duty to always believe victims first. It takes a lot of courage to come out with their traumatic experiences, even more so if it had greatly affected their daily life. We are humans first, fans after.

So, in short, in cases like this, we should always think “guilty until proven innocent”. The other way around just gives the accused the power to possibly manipulate and fabricate evidence to use against the defendant.

Protect the victims and hold the accused accountable for all of their misbehavior. That’s part of our duties as fans, got it? 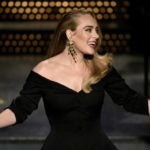 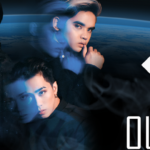