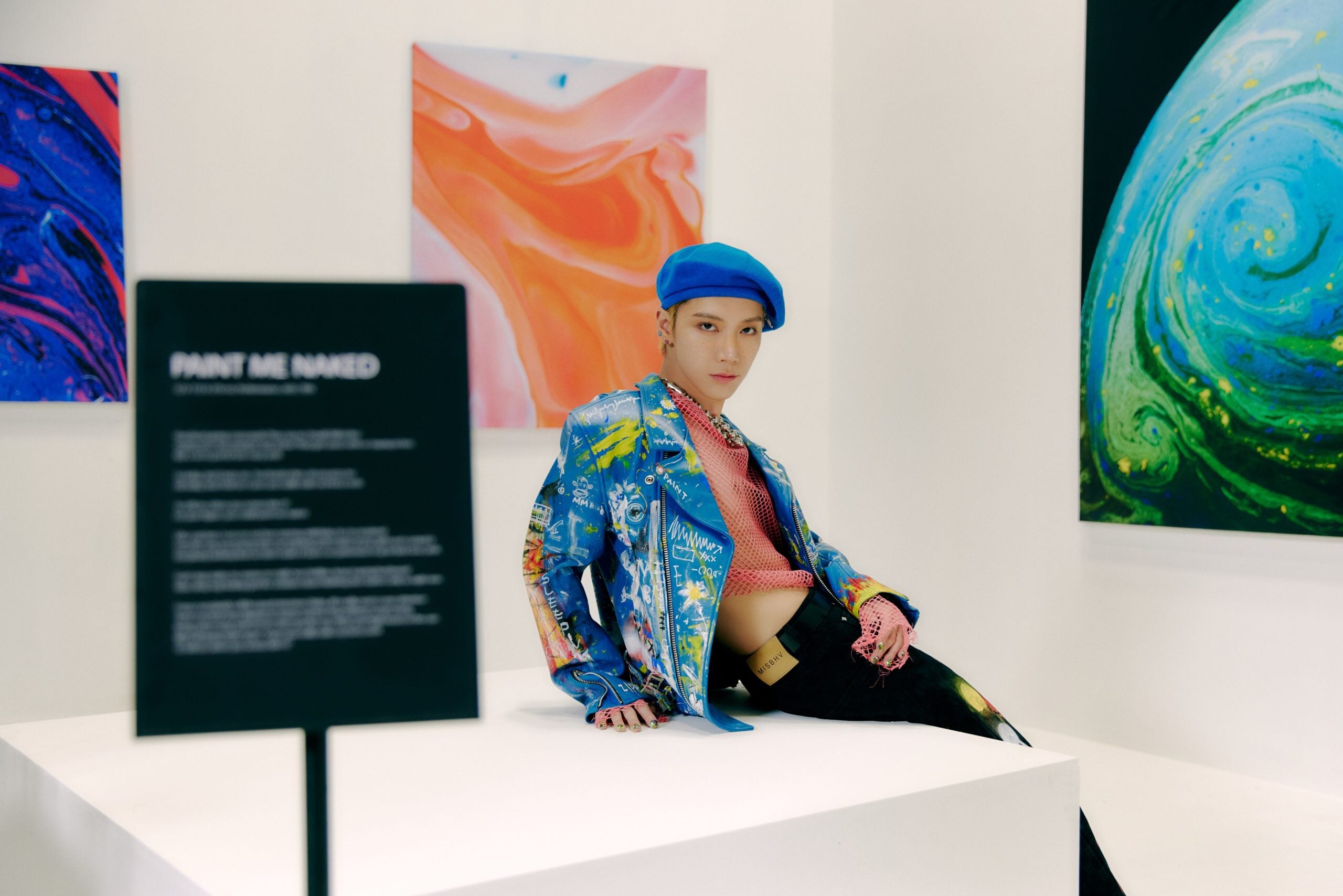 Wonderland China announced today on Weibo that they have invited WayV member Ten Lee as one of their guests for their immersive art exhibit, “Re-Interpretation”, to be held in Beijing, China. Gracing the event with him is another prominent name in K-Pop, former Miss A member Meng Jia.

Both Ten Lee and Meng Jia will serve as guest guides during the art exhibit, wherein they will be tasked to discuss the contemporary design and aesthetics of VALENTINO, while promoting the importance of creative development.

Ten made his plans and preparations known through the Fan Messaging App LSYN Bubble, hinting at a possible stage performance. Apart from being curious, his fans–collectively called the 10velys–were elated to know that the artist is finally “booked and busy” again, with the “Paint Me Naked” singer attending Shanghai Fashion Week with his WayV bandmate Winwin prior to this event.

It’s time to say bye to Fleets: Twitter’s most questionable feature to date 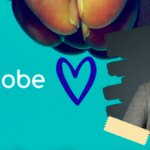 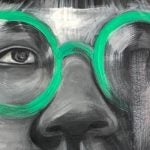