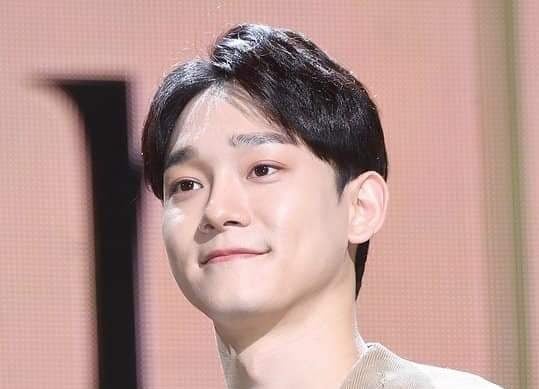 Yes, we all know the EXO’s Chen is a daddy to one baby girl now, but who expected to see news of him and his wife expecting a second child so soon?

On November 16, 2021, Newsen first reported that the “Call Me Baby” singer’s wife is pregnant with their second child, which was later confirmed by SM Entertainment. This news comes during Chen’s military enlistment period, and a year after the birth of their first child.

EXO-Ls and K-Pop fans were shocked at the sudden news, and immediately sent their warmest congratulations to the couple. Fans also looked back at the EXO member’s appearance at South Korean reality show “The Return of Superman”, where he said that wanted to have a girl and a boy in the future.

"EXO's Chen's wife is pregnant with a second child, as confirmed by SM Entertainment."

EXO members sipping their teas because they're the first one to know the news about Chen: pic.twitter.com/lM2eZOLlgL

Sehun right now after his hyungs explained to him that he is now the baby no.3 of exo after chen announced their 2nd pregnancy: pic.twitter.com/huVQjGbHDI

From witnessing trainee Kim Jongdae to EXO Chen, to soloist CHEN, to a husband, to a father of one, to a father of two. I'm in tears, it's like I'm watching him grow up 😭😭

Congratulations Chen, we love you so much! <3 pic.twitter.com/5UYwHdSpKj

SM Entertainment has confirmed that EXO Chen's wife is currently pregnant with their second child.
CONGRATULATIONS KIM JONGDAE. I love you. You deserve all the good things in life😭💛✨ #CHEN pic.twitter.com/z6JSCh6I3G

when SM announced that Chen had a second child.

He want it, and he work for it, and he got it😭🥺🤍
Daddy Chen #Congrats_Chen
pic.twitter.com/C6a3EKAIHd

I'm so happy for them😭🤍 congratulations To our Jongdae and his beloved wife🥳🥰 I'm so proud and excited for them!!#Congrats_Chen #chen #JONGDAE #EXO @weareoneEXO pic.twitter.com/LhhsH8WalA

EXO Chen for The Return of Superman, please! 🙏

alternative headline: HE's baby
congratulations chen, we love you so much! pic.twitter.com/gxe6qwp4Zl

CHEN wanted to have a daughter and a son.

Now that he's expecting a second baby, I hope it's a boy.

Omo, it's so good to know that he's living his personal life, unbothered and happy!

Well, EXO’s Chen really did embody the demo version of their song “Call Me Baby”. (Yes, it was called “Call Me Daddy” for the song’s demo). Anyway, congratulations to Chen and his little family! You’re all going to be so cute in the future. (Chen for The Return of Superman please). 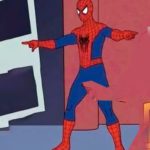