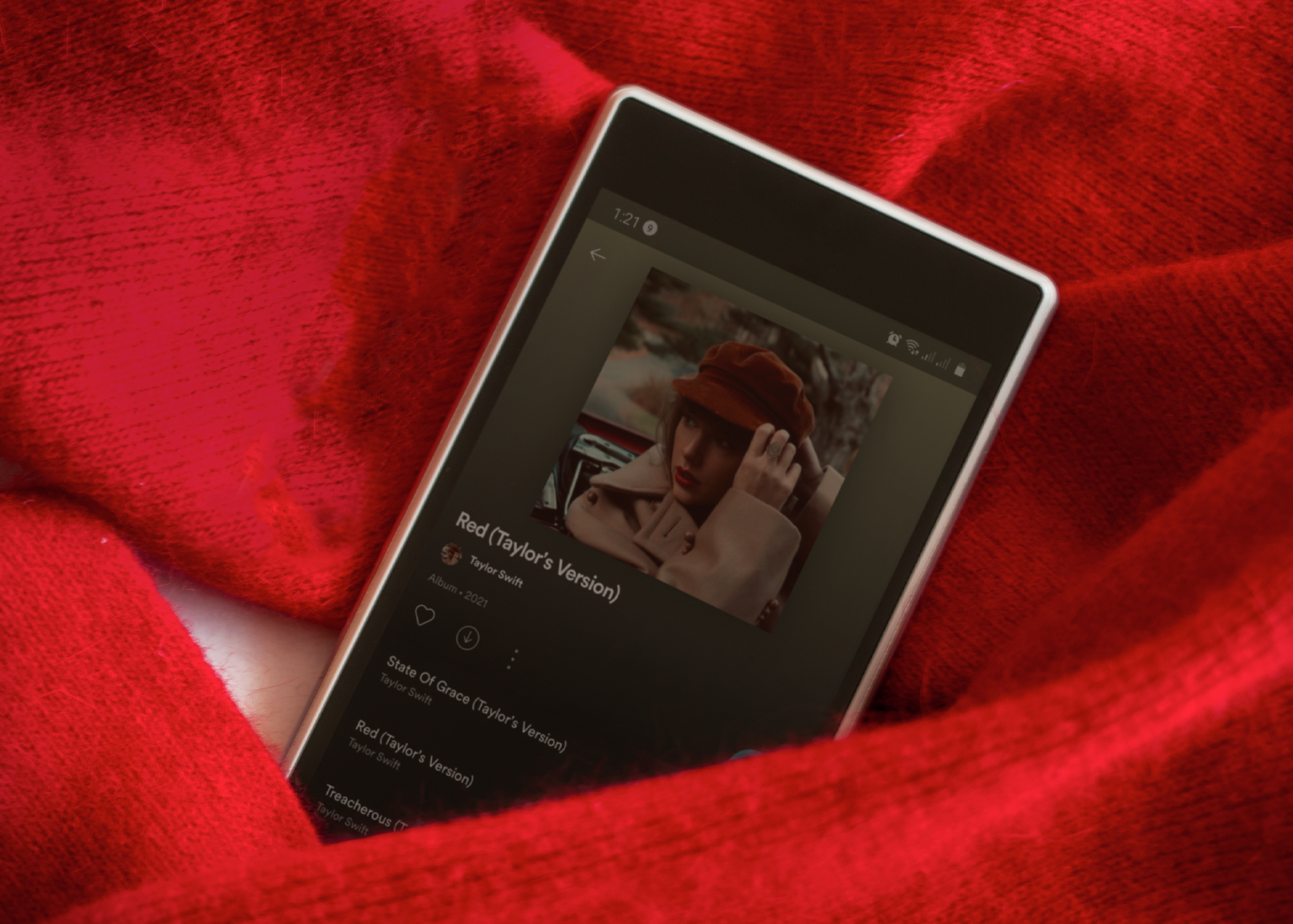 Taylor Swift’s much-awaited re-recording of her album “Red” finally hit the airwaves on November 12th, ceremoniously opening the doors for “sad girl autumn”, as Twitter folks would have it. With the release came a plethora of mixed emotions from die-hard Swifties and general listeners alike, of course. Sadness, nostalgia, and a whole lot of retrospection were beckoned into the spotlight. After all, the singer-songwriter’s music raised a whole generation of now young adults, with a deeper understanding of what the music tried to convey, despite originally being released nine years ago.

It’s akin to ripping off a bandage from a wound that has not completely healed, and prodding it again and again. It’s no longer a question of how good the music sounds, but how real it feels now for a generation now with a wider, deeper perspective of love and all its complexities.

There’s catharsis in revisiting the music that you listened to during your adolescent years. Yes, you’re listening now to those songs with the same ears, and understanding them with the same mind, but years’ worth of growth will definitely give way for a much more immersive experience. Suddenly it feels like the composer tore a page from the diary you kept back in college, and then wrote a whole album based on that specific ex you’re still yet to move on from. That’s exactly how many of Taylor’s fans felt when ‘Red (Taylor’s Version)’ finally dropped.

That’s the thing with music. It connects people. Why cry alone when you can cry with your friends about your past lovers while listening to Taylor Swift?

While ‘Fearless’ in itself is a timeless masterpiece of an album, ‘Red’ is a completely different kind of monster. Both albums contain songs about heartbreak, and loss, but the latter leans more towards the rougher side of relationships. It’s no secret that her then boyfriend Jake Gyllenhaal was the inspiration for most of these songs, and it’s made more clear with the short film she wrote and directed which dropped on November 13th.

‘Red’, more than ever, is strongly about passionately falling in love when you are young, and then crashing, burning, and learning to move on when it fails to work out. Most importantly, it’s about recovering, and accepting that everyone has a chance to begin again.

If you’re going through unresolved relationship issues, or are still reeling from past heartbreaks, I encourage you to listen to the song. Be hurt, cry, feel the pain. But know that there’s a Taylor Swift in all of us. We will write our stories soon as we close that chapter of our lives. 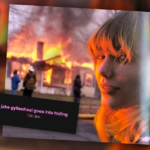 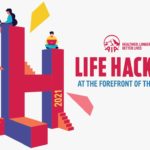 Do you have what it takes to be an agent of change?