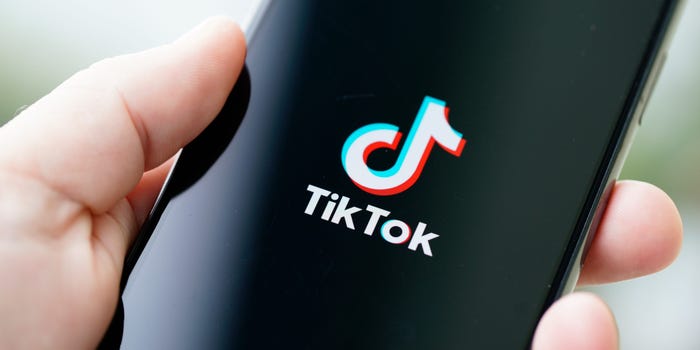 On Friday, November 5, the Department of Education (DepEd) stated that it intends to investigate a teacher whose TikTok video went viral on social media.

In the TikTok video, the teacher is striking a pose and dancing to “In the Bible,” a song by Drake, while text that says, “Pag dumaan ‘yung cute na student mo, tamang pa-cute lang” appears (“If your cute student passes by, just act cute”). The video was posted by user @leobondoclopez but has already been taken down from the platform.

While the video was meant to be a joke for entertainment purposes, it’s the video’s captions that didn’t quite sit well with DepEd. The department released a statement addressing the viral TikTok video as it was “insinuating potential child abuse.” In the statement, it was mentioned that the teacher will be “meted with appropriate sanctions,” as ordered by DepEd Secretary Leonor Magtolis Briones to its regional unit in Central Luzon.

The statement released by DepEd also included a reminder: “We must remind our teachers and non-teaching personnel to always subject our words and actions, including our social media activities, to the highest degree of ethical and professional standards.”

“As teachers and public servants, we must always champion a safe and nurturing learning environment for children, where physical, verbal, sexual, and other forms of abuse and discrimination are renounced,” the statement continued.

People were quick to react to the viral video. Some netizens came to the teacher’s defense as the video was meant to be just for fun. Meanwhile, others agreed with the DepEd that the teacher should face the appropriate sanctions as the video suggested inappropriate behavior, especially since the teacher works in basic education, meaning his students could be in elementary school, junior high, or senior high — students who were barely of legal age.

Also, as educators, we are honor-bound not to treat our students as objects of desire, sexual or otherwise. We have to take the concept of Loco Parentis seriously. Otherwise we have no business being in the education sector.

that viral tiktok post will never be "for fun" he's a teacher hello??? that's not something to joke about stop defending him!!

Why are people defending the teacher in that viral tiktok? Deped did the right thing by investigating him.

DepEd’s decision to investigate the matter was welcomed by TDC, a teachers’ group. Basas said that the teacher’s action shouldn’t be tolerated, especially because it indirectly involved a student. He also said that something like the viral TikTok video shouldn’t just be let off the hook because the video was just for fun.

TDC agrees that DepEd was right to call out the teacher for his action and that it is important to look into the matter. Basas also spoke on behalf of TDC, saying that the teachers’ group is also grateful to the school for not tolerating the teacher’s action and for its immediate response to the issue when the video went viral.

Basas believes that while what the teacher did was wrong, he also needs to be protected. Since the video went viral, the teacher’s face and name have been all over social media. Basas said that investigating the teacher won’t be an issue, but people shouldn’t gang up on him for what he did as the teacher has already received plenty of backlash on social media. 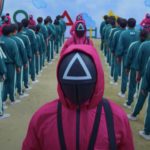 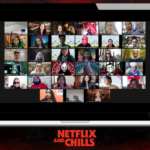