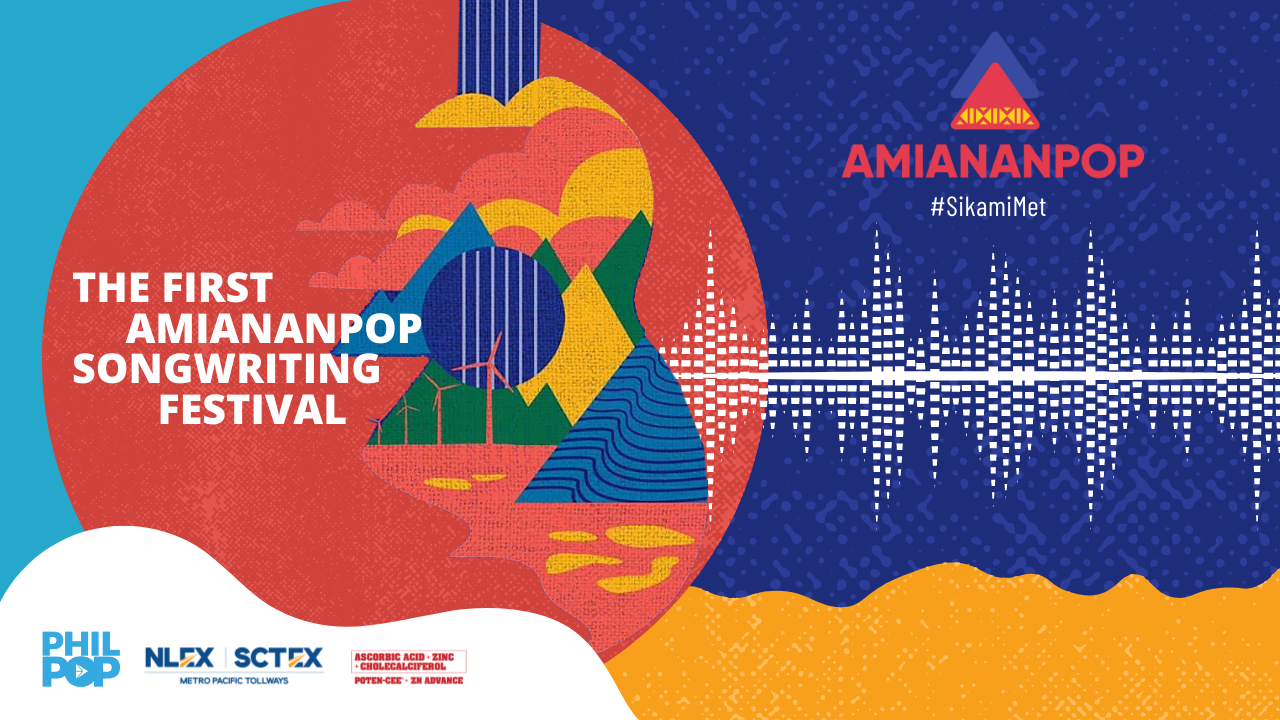 We’ve had annual events that highlight songwriting in different parts of the Philippines in the past years, most notably with the Visayan Pop Music Festival (VisPop) and the Mindanao Popular Music Festival (MinPop).

Now, with the first edition of the AmiananPop Songwriting Festival 2021, it’s finally time for Filipinos from North Luzon to showcase their culture and creativity through the magic of music.

This newly formed institution features composers, musicians, interpreters, and producers from the Ilocos, Cordillera, and Cagayan region, even having non-Tagalog speaking areas from Central Luzon.

In AmiananPop, creators are encouraged to write, record, and produce songs in their own language to represent their unique cultures and debunk some myths about non-Manileño Filipinos. 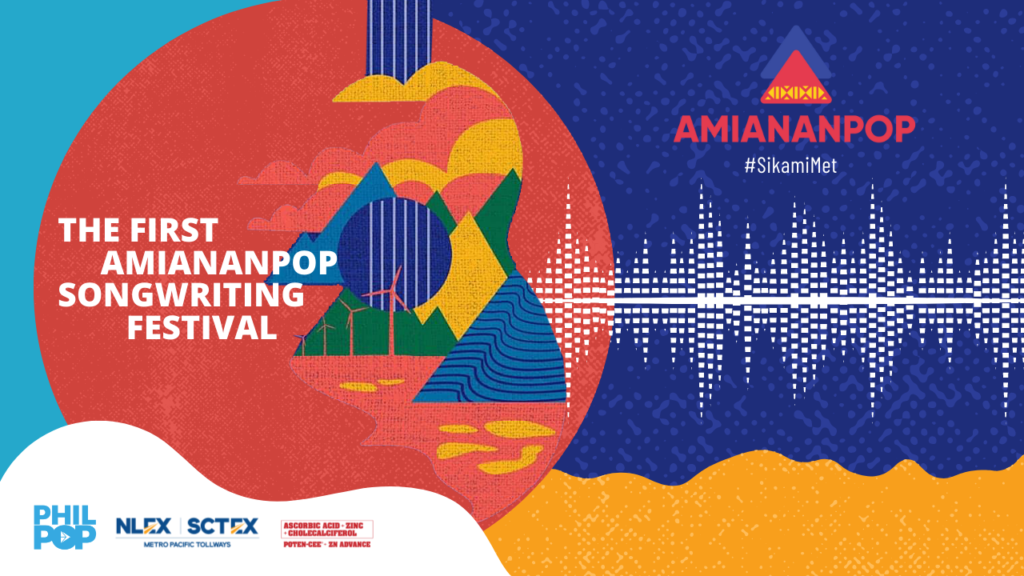 Their tagline Sikamimet! (Ilocano word for ‘it’s our turn’) echoes the voices of North Luzon songwriters perfectly. AmiananPop is keen on starting a new music movement from North Luzon, subverting old practices and embracing fresh forms of songwriting and music-making that is on par with urbanized areas in Metro Manila.

Davey Langit, (who also serves as the chairman of AmianPop), expresses how essential it is for songs to be written in local dialects.

“Every language and/or dialect is unique, and so are the stories and nuances that come with it, and that is why this is the ultimate goal of the movement, to create a community of storytellers that will represent the NOW generation of Northern singer/songwriters.”

AmianPop also finds importance in how well-produced its songs are, as told by its president, Ebe Dancel. “All the finalists have excellently written and arranged songs, and the melodies are great. How do we bridge the gap? We make sure that the songs are well-produced, so that when people not familiar with the language hear them, they will be encouraged to look for the translation of all songs.” These songs are expected to be at the forefront of mainstream consciousness and is even expected to compete globally.

The AmiananPop board (which also features notable names like Ryan Cayabyab and Noel Cabangon) chose ten finalists based on musicality, lyrics, creativity, and new sound for its debut edition. As said by co-founder Noel Cabangon, “We determine entries not on their winnability but how the songs are creatively crafted,”

The following post shows that 10 finalists, who were carefully selected from 38 initial submissions.

The songwriting festival will officially take place on December 4, 2021. 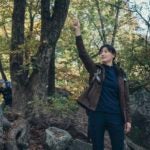 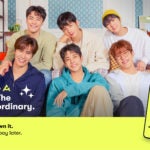