Andy Serkis has taken over the role of director from Ruben Fleischer for the Venom franchise, starting with the second installment, Venom: Let There Be Carnage. With the release drawing near, Serkis has spoken up about the film and how it centers on the relationship between Eddie Brock (played by Tom Hardy) and the alien symbiote Venom (also played by Tom Hardy), referring to their relationship as a “love affair.”

Sony recently dropped a featurette for Let There Be Carnage, wherein Serkis compares the relationship between Eddie Brock and Venom to The Seven-Year Itch, a 1952 rom-com film starring Marilyn Monroe. 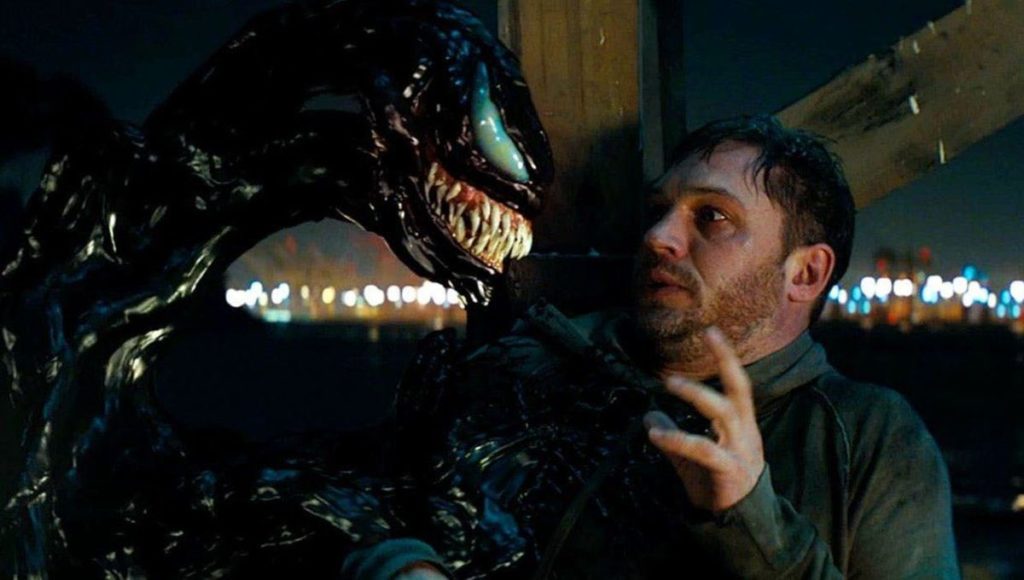 In an interview, Serkis also mentioned that the upcoming film will have a scene that will be like “Venom’s coming out party,” further adding to the idea of Eddie Brock and Venom’s relationship being a romantic one. When asked to elaborate on what he meant by Venom’s “coming out,” Serkis answered that Venom is “speaking for freedom of the other.” He also confirmed that Eddie and Venom do love each other, and that the center of the movie is that “love affair” that the two develop.

The scene being referred to as Venom’s “coming out party” is a rave scene in the film. According to Serkis, the scene was originally supposed to be a “carnival for the damned,” but they decided to change it into a rave after Tom Hardy had gotten to know the rapper Little Simz, who is also set to appear in Let There Be Carnage.

Little Simz had unknowingly written a song called “Venom” that actually could connect well to the first Venom film. Hardy had contacted the rapper about it and her song became the focus of the second film. Serkis mentioned that Hardy and co-writer Kelly Marcel had always liked the idea of Venom coming out and going to a party that was like an “LGBTQIA festival,” so the rave scene in the movie is like Venom’s “coming out party.”

Since the movie will be about Eddie and Venom’s relationship, does that mean we’re finally getting a rom-com superhero movie? I guess we’ll find out when Venom: Let There Be Carnage comes out on October 1, 2021.