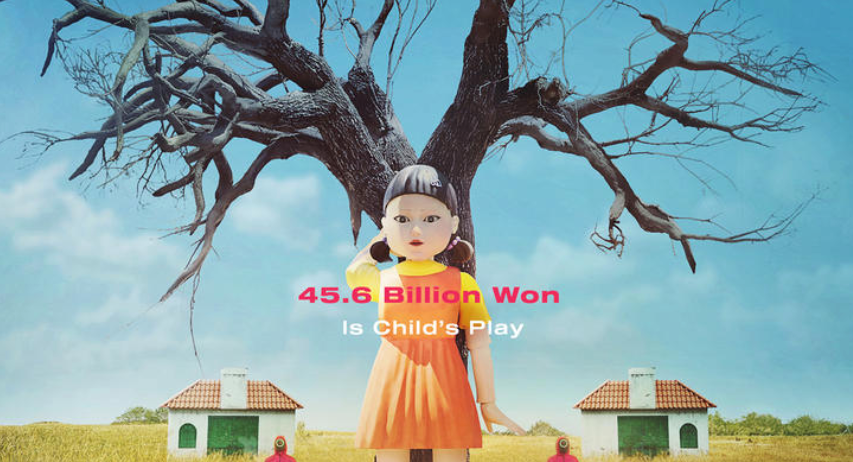 Squid Game has released the ensemble poster and main trailer for the show providing a sneak peek at the exciting story of participants risking their lives while playing mysterious games to win a 45.6 billion won cash prize.

Director Hwang Dong-hyuk introduces Squid Game as “one giant allegory that expresses the capitalist society of contemporary times” and alludes to the diverse stories of the game participants and how they have been driven into a corner due to competition in modern society. A stark comparison is created by showing children’s games enjoyed during childhood and altering them into something much more extreme and competitive. The participants, who feel like they are on the edge of a cliff, charge forward without hesitation toward the enormous prize. The way they rush toward the money reminds us of ourselves as we struggle in a capitalist society. All of these elements can be found in the ensemble poster. 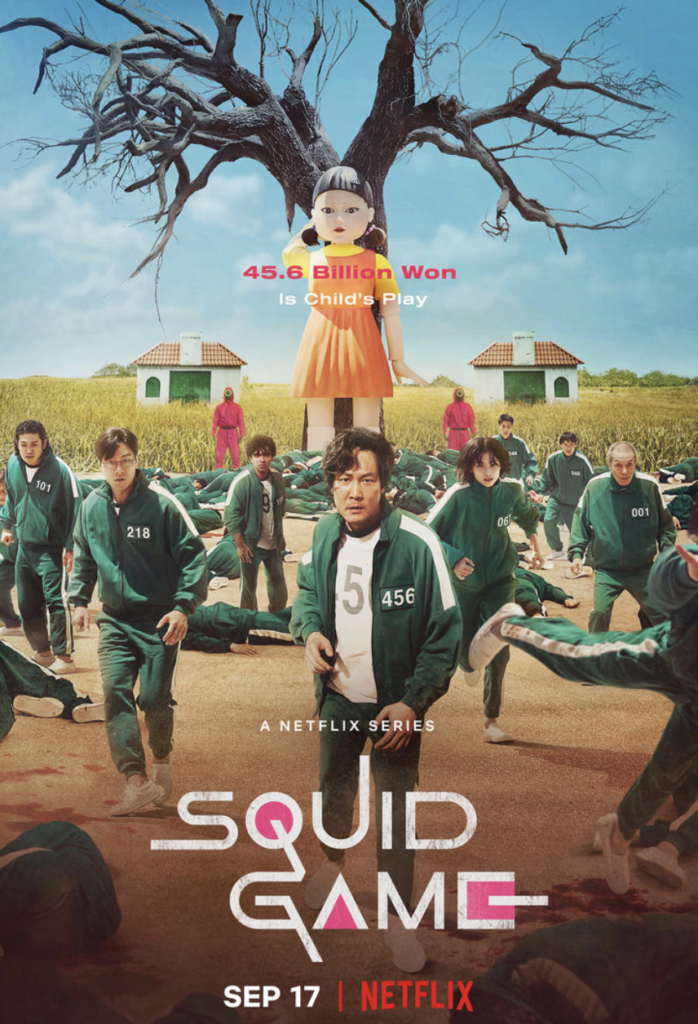 The peaceful looking field and the warm colors stand out in the scenery. However, a strange, giant robot stands in the field and the participants look fearful and alert. The shocking sight of participants who lost and their bodies strung everywhere provides a striking visual juxtaposition to the beautiful landscape. Curiosity is stirred about the storybook-esque robot girl and what kind of extreme games await the participants.

Squid Game’s main trailer includes a look at the grand scale of the games as well as the pandemonium experienced by the participants. Gi-hun (Lee Jung-jae) calls a number on a business card that has a circle, a triangle, and a square on it. He later wakes up in an unfamiliar place. The strange location with storybook colors and visuals is where 456 participants who are experiencing individual desperate situations, are gathered.

Before the games begin, the participants are told, “If you do not wish to participate, please tell us now.” The participants have a choice whether or not to join the games, but they do not object due to the chance of winning the prize money. Once the game begins, the childlike game arena transforms into a chaos filled scene full of shock and screams. Since the game has already begun, the only way out is to win the game. In order to win the prize and in order to stay alive, the participants even resort to putting the lives of other participants on the line. With such unpredictable and large-scale games, who will eventually win? How the participants squirm and struggle to survive in the deadly games and the outcome will be an intriguing story.

Squid Game, a series that juxtaposes storybook visuals and intense suspense, will be released on September 17, only on Netflix. 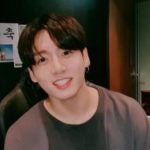 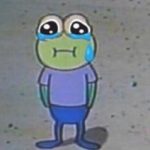 Deconstructing the ‘sad boi’: What makes one a sad boi