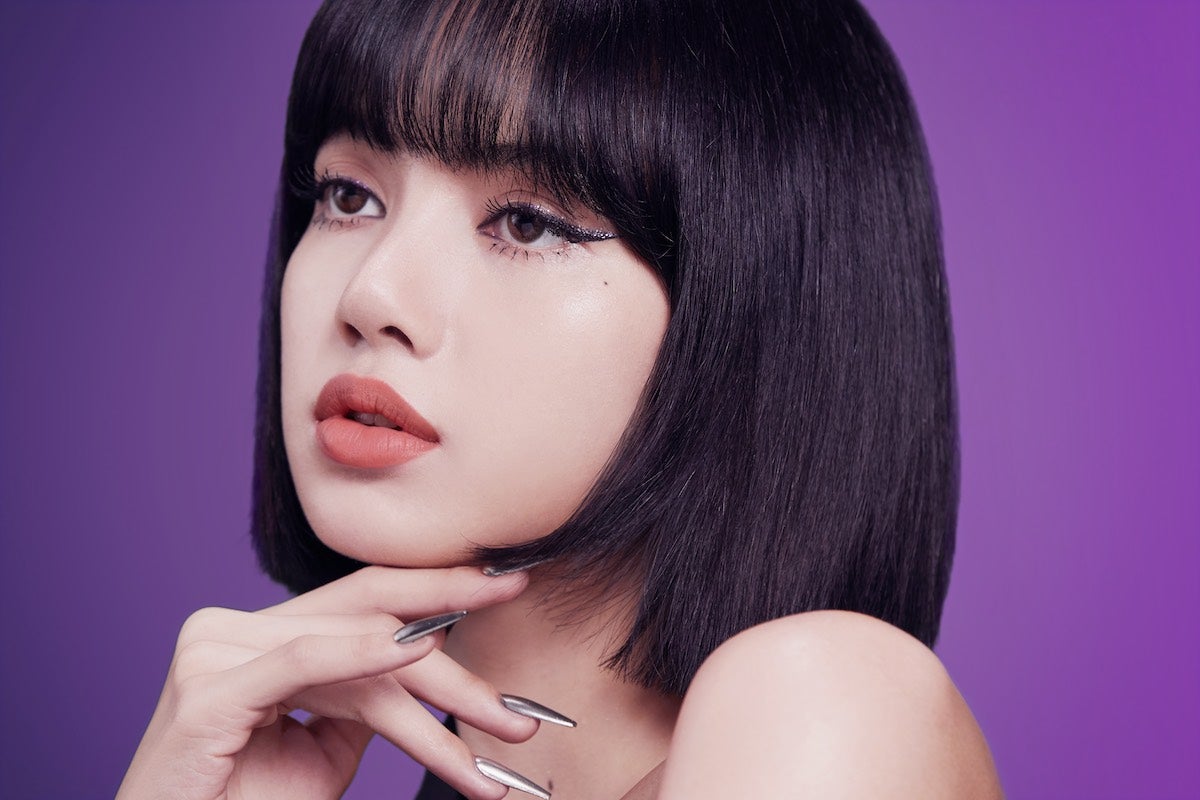 After the successful solo debut of BLACKPINK’s Rosé last March 12, 2021 with her first single album “-R-“, BLINKs everywhere are anticipating the next member slated for their own solo release, a.k.a Lisa.

BLACKPINK’s main dancer and lead rapper was confirmed to make her solo debut this summer and was already in the process of filming her music video, according to her label YG Entertainment last July 12, 2021. No other details were shared by the label, aside from the information mentioned prior.

The Thai K-Pop star dropped hints about her solo release on her Instagram stories last July 26, 2021, with the first image being two people from YG Entertainment’s subsidiary label, TheBlack Label, facing a computer screen and the second being a close-up of the screen with different soundwaves and the caption, “What’s my name?”.

good news: lisa knows about her solo
bad news: but… she doesn't know her name 💀💀💀

BLINKs and Lilies went wild over these hints and have been patiently waiting for more details of Lisa’s solo from YG Entertainment. But after a long wait and the arrival of Lisa’s slated release month, there hasn’t been any update from her label, causing outrage and frustration from her fans.

Earlier today, August 9, 2021, BLINKs trended the hashtag, “WHERE IS LISA SOLO” on Twitter, clamoring for the label to release more details and updates on Lisa’s solo debut. This was most especially seen on YG Entertainment’s celebratory notice on BLACKPINK’s 5th Year Anniversary.

WHERE IS LISA SOLO???

I don't care GIVE ME LISA TEASERS

we asked for a lisa solo teaser not this pic.twitter.com/Wp0TS20Sj2

YG: 'She is said to be sweating everyday to give a high quality album'.

my entire life waiting for Lilis new solo, WHERE IS LISA SOLO @ygent_official

blinks waiting for yg to drop the official date and teaser video of lisa's solo:
WHERE IS LISA SOLO??#LISA #LS1 #LALISA #LalisaManoban pic.twitter.com/l6w18NGrEI

YG Entertainment better act fast, because BLINKs and Lilies are getting more and more restless and want to know when Lisa’s solo will be dropped! 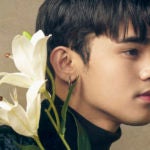 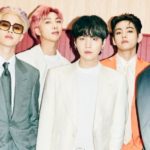