The 2 year journey of creating Options The Album has birthed many opportunities to collaborate with artists, both local and international, for their own renditions of the tracks of Inigo Pascual. “Options Deluxe” features some of the most notable collaborations of Inigo. Apart from that, the album will also feature four new tracks from up and coming artists from Manila and Singapore. 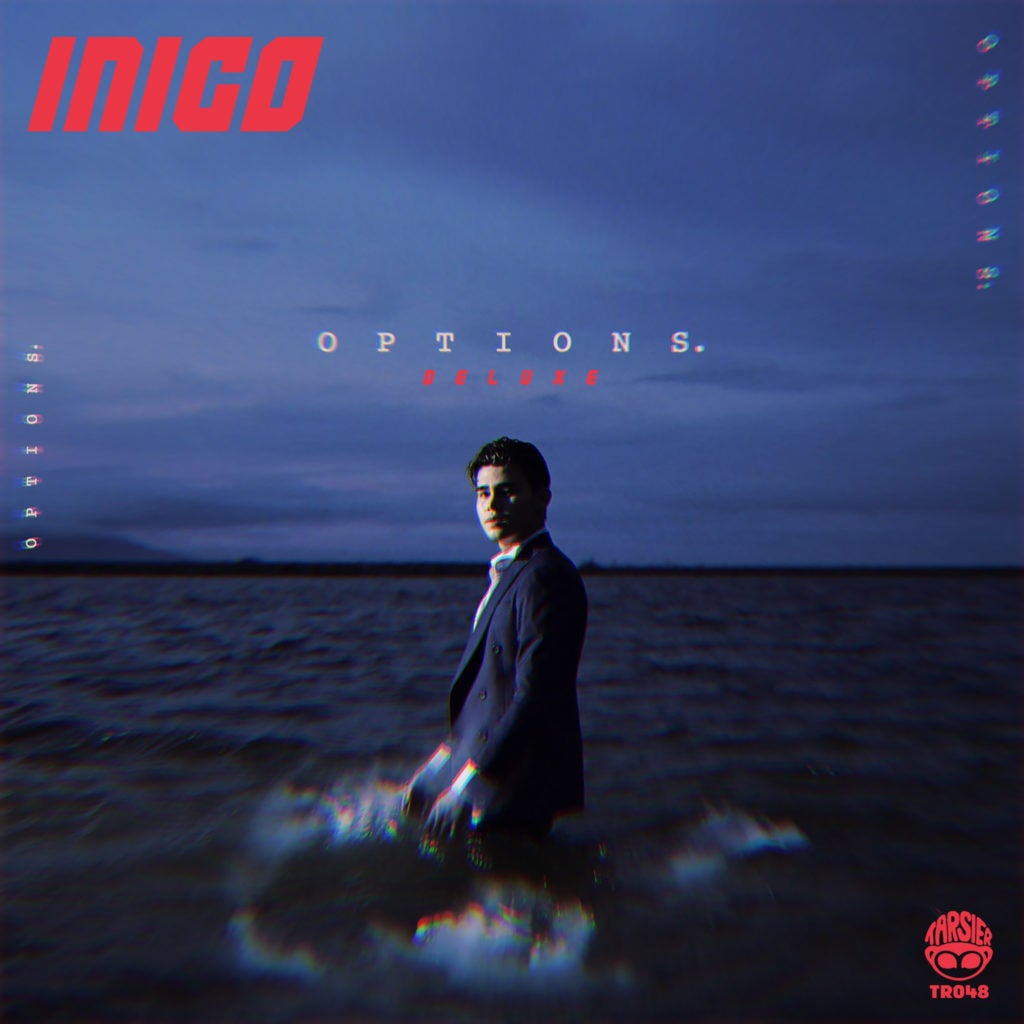 These 4 tracks are some of the notable collaborations Inigo has had in the past couple of years. They have been released before and are included in the Options Deluxe album. 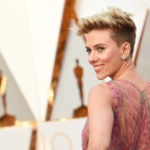 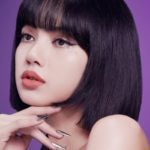