This video game lets you earn income through NFTs and cryptocurrencies

When the pandemic hit, a lot of people suddenly had more time on their hands since everyone is encouraged to stay at home. That means more time for hobbies like playing video games.

Playing video games can be a great stress reliever and can help you take your mind off of things temporarily, though a lot of the time some people think it’s a pretty unproductive activity. But a certain video game might change their minds — not only is it fun, it also lets you earn some money. 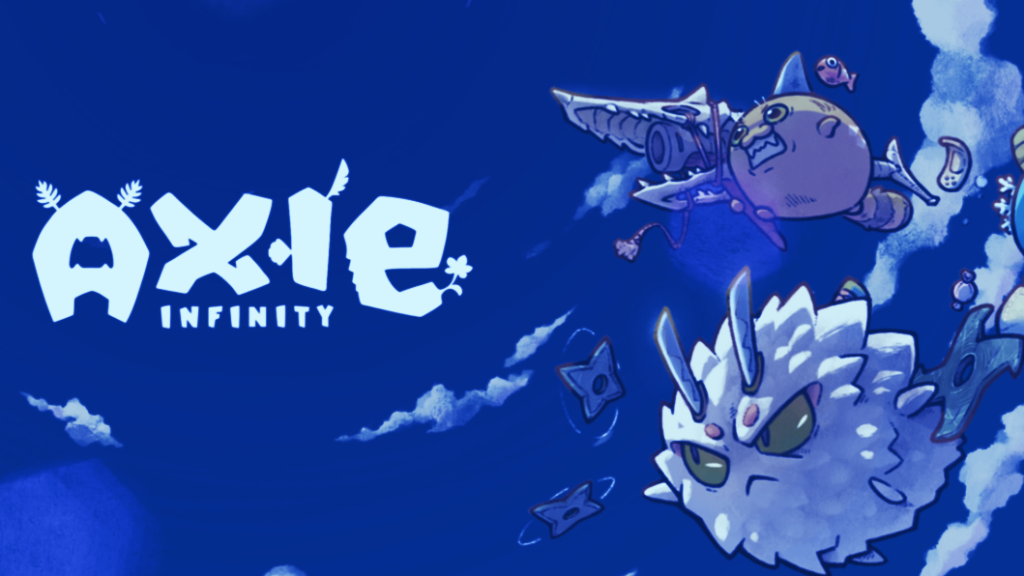 Axie Infinity is a NFT-based video game developed by Vietnamese studio Sky Mavis (NFT stands for non-fungible tokens). It’s set in a digital pet universe wherein players battle, raise, collect and trade adorable fantasy creatures. Think Pokemon but add cryptocurrency to the mix. The game was inspired by both Pokemon and CryptoKitties, which was one of the first games that popularized using cryptocurrency in video games.

Axie Infinity uses Ethereum-based cryptocurrencies like Axie Infinity Shards (AXS) and Simple-love Potion (SLP). The game uses NFTs for the rights to each pet — called Axie — that you buy, and to raise them you buy or farm SLPs. You can sell your Axies or the SLPs to get cryptocurrency, which you can then convert into your respective currency.

The game has become quite a hit — as of June this year, it’s the most expensive NFTs collection, having over $42 million in sales. It’s especially popular in the Philippines since the main daily income for most in the country comes from game currency.

Its popularity more or less skyrocketed in the Philippines to the point that a mini-documentary about it was released on YouTube in May, made by crypto consulting firm Emfarsis and gaming company Yield Guild Games. The documentary is titled “Play-to-Earn”, and follows the story of several Filipinos who started playing the game as a source of income.

The mini-documentary also shows how playing the game has impacted them and helped them get through the pandemic, with one mother saying that the game has helped her family with their daily needs and paying off their bills and debts.

The game is fun and nets you some income, but it’s not exactly perfect. A complaint often made by players is that the cryptocurrencies can be quite unpredictable. Sometimes income is great, and sometimes, well, not so great.

According to Axie Infinity’s co-founder and growth lead Jeffrey Zirlin, Axie is “its own economy” so just like any market it will have its ups and downs. He added that in the long run “we believe that our digital nation will experience high GDP growth which will spur our in-game economy.”

Zirlin believes that there will be more games like Axie Infinity in the future and will also have wider access in the future so they can be played both on computers and mobile phones.