Caffeine dependence is more than just a “fun quirk”, it’s also an addiction

With things like Dalgona coffee and people like Emma Chamberlain, caffeine has become somewhat of a “trendy” topic” — drinking multiple (large) glasses of coffee a day, various advertisements flashing on our screens, and even viral videos about coffee and tea.

But who wouldn’t love caffeine for the benefits that it provides? A natural stimulant to the Central Nervous System, caffeine boosts energy and attention. Caffeine has also been noted to improve memory consolidation, promoting better long-term memory. Other benefits of caffeine include an increased metabolism and even reduced mortality. 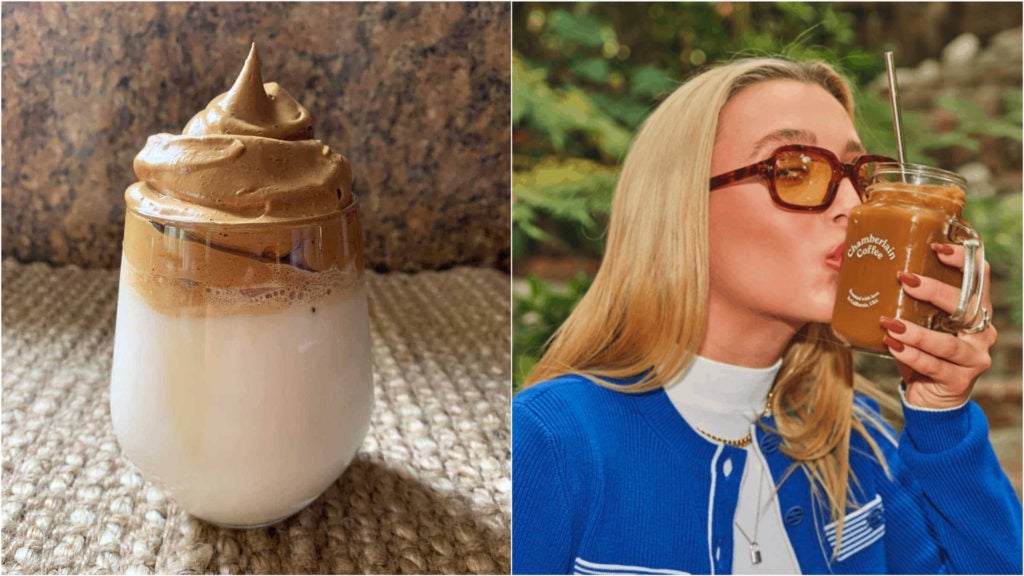 Caffeine has become the saving grace of stressed students and workers alike, although it is still important to remember that it may still be considered as an addictive drug. According to Dr. Elizabeth Hartney, “caffeine is the most widely used drug worldwide”

So, when does it become too much? Is your caffeine habit regular or are you on the brink of dependence? Consuming more than 400mg, which translates to roughly more than 4-5 cups of coffee a day, may lead to some very troubling short- and long-term effects on the body.

People tend to develop a sense of tolerance to caffeine. Consuming a large amount of it daily, may result in the need to increase one’s caffeine intake just to be able to “reap its benefits”.

Here are some signs to look out for, and what steps you can take to reduce your dependence on caffeine and avoid the effects of caffeine withdrawal.

It is important to note that due to the nature of these symptoms, it is possible that caffeine addiction be confused with other disorders or illnesses, making it crucial to mention your caffeine habits when speaking to your doctor.

As much as caffeine helps in stimulating energy and attention, too much caffeine may trigger your bodies fight-or-flight instincts and keep you on high alert levels due to the overstimulation of your brain and nervous system. This may lead to states of nervousness and anxiety, and having difficulty calming yourself down.

Along with these may be the experience of the “jitters” and any involuntary muscle twitches/shaking. Blood pressure and heart rate may also increase, if you experience any abnormal irregularities with these, you may want to speak to your doctor about them.

This corresponds to symptoms such as stomachaches, gas, constipation/diarrhea, and even nausea and vomiting. Vomiting is an extreme and rare symptom, so if you experience this you should probably consult a doctor as soon as possible.

Being energetic is a common side effect of caffeine, and this may seem like a good thing (especially in terms of keeping you awake during all-nighters or early morning meetings), although our body still needs time to rest and repair itself regardless of how energetic a person might feel due to caffeine.

The amount and time of consuming caffeine can also disturb one’s sleep schedule, either in terms of being able to fall asleep or an inability to experience a deep and restful sleep.

Do you recognize any of these symptoms in yourself? If you do, don’t be so quick to cut off caffeine completely.

Slow and steady wins the race

Gradual reduction in caffeine is essential to breaking the addiction, consuming more than 400mg of caffeine (e.g. more than 5 cups of coffee) one day then forcing yourself to cut it off completely the next day, will lead to caffeine withdrawal symptoms affecting your body.

Caffeine withdrawal symptoms are the exact opposite of those for caffeine addiction, For example, sluggishness and lack of attention in place of nervousness and restlessness.

Instead of “flushing your stash”, try substituting one serving of caffeine for something non-caffeinated, and slowly increase the non-caffeinated servings until they outweigh your caffeine intake. For example, take note of how many cups of coffee you drink in a day, and replace 1-2 of those cups with water.

You could also seek professional help in combatting this as caffeine addiction may also be used as a coping mechanism for deeper issues. Speaking to professionals will allow you to get the help that you need and create a personalized caffeine reduction plan perfect for you.

With caffeine being such a big part of people’s lives, it is easy for caffeine addictions to go unnoticed, remember that caffeine derives from more than just coffee and tea. If you recognize this within yourself then know that you are not alone, and that part of solving the problem is acknowledging its presence, so congratulations on making the first step!

Elderly man ‘working’; at convenience store for 30 years paid in coffee, bananas instead of money

Should you take a nap right now? Find out how to take the best nap

Two cups of coffee a day could help you live longer, study says

Standing in the sun makes you feel better, no, really