Follow us:
Moderate coffee consumption of two to four cups a day was associated with reduced mortality. Image: iStock.com/grandriver via AFP Relaxnews

Two cups of coffee a day could help you live longer, study says

Can’t get through the day without a couple of cups of joe? That might not be such a bad thing according to a new meta-analysis which suggests that drinking just two cups of coffee a day could increase life expectancy by up to two years.

For many years, scientists have been studying both the positive and negative effects of caffeine on the body. A 2017 meta-analysis published in the British Medical Journal found that drinking three to four cups of coffee a day was associated with a lower risk of death and developing heart disease compared to drinking no coffee at all. Coffee drinking was also associated with a lower risk of some cancers, diabetes, liver disease and dementia. 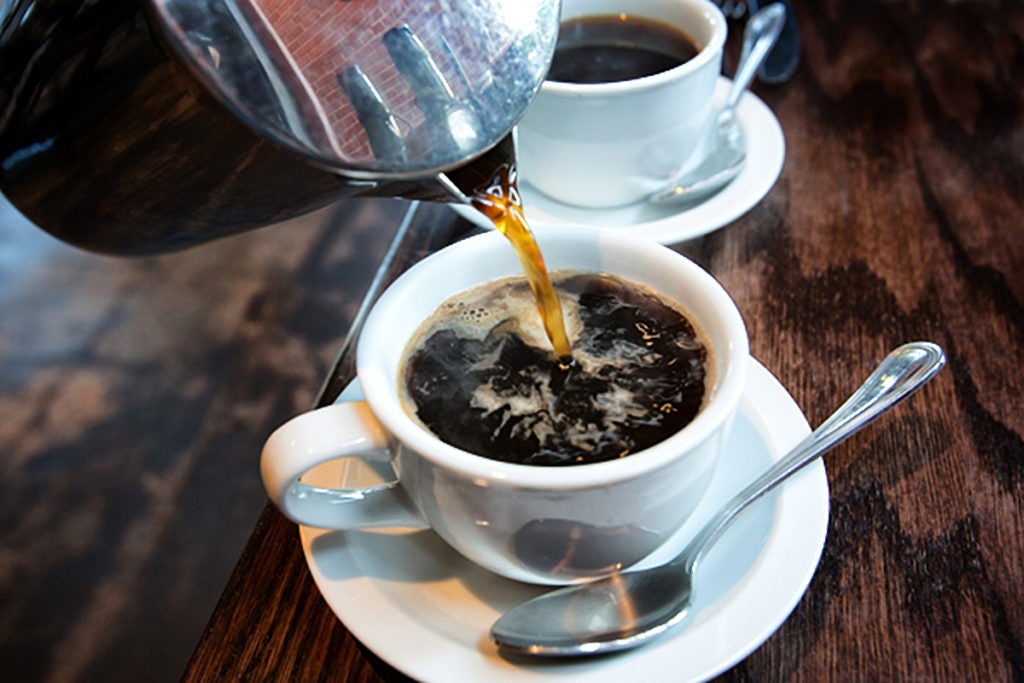 Moderate coffee consumption of two to four cups a day was associated with reduced mortality. Image: iStock.com/grandriver via AFP Relaxnews

This latest meta-analysis published in The European Journal of Epidemiology has similar findings.

In this research, scientists analyzed 40 previous studies exploring the link between coffee and mortality, including a total of 3,852,651 participants and 450,256 causes of death.

“As aging, obesity and lifestyle factors affect the risk of mortality, the association between coffee and mortality needs to be examined in various subpopulations by characteristics of subjects,” the study authors explained.

Sagada rituals make for ‘best coffee in the world’