Video games are often considered as unsophisticated and the sport of couch potatoes.

But did you know that playing video games, may it be on computers or consoles, could also bring you benefits that you may be unaware of?

Here are some of the benefits of video games for both children and adults:

Regular playing of video games could increase gray matter – a part associated with muscle control, memories, perception and spatial navigation – in the brain and boost brain connectivity between networks in certain regions of the brain.

It could also help improve attention skills and eye-hand coordination. Have fun playing, after all, gaming is a workout for the mind disguised as fun.

Learning to think and strategize in a fast-paced fantasy environment is a skill that can translate to the real world.

Studies showed that strategy-based, mission-based and multi-level games could help improve children’s problem-solving skills and tend to get better grades in school.

So what are you waiting for? Hit that console now and train your brain for the next school year! 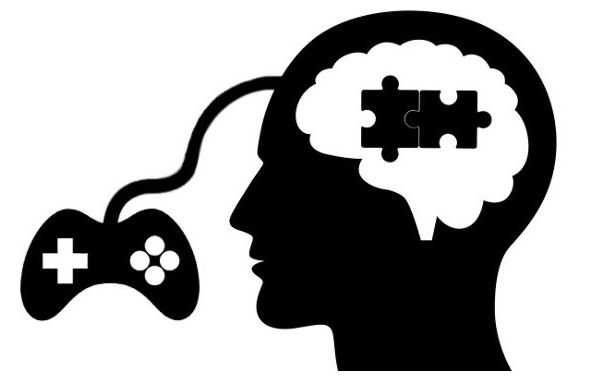 Surprise! Playing video games could actually make your eyesight better as long as you do not stare at the screen for 10 straight hours.

How come? In each game, gamers were able to train their brains to see smaller details that turned out to be important in improving spatial resolution.

But, remember to take extra good care of your eyes as well. Have a break every now and then. 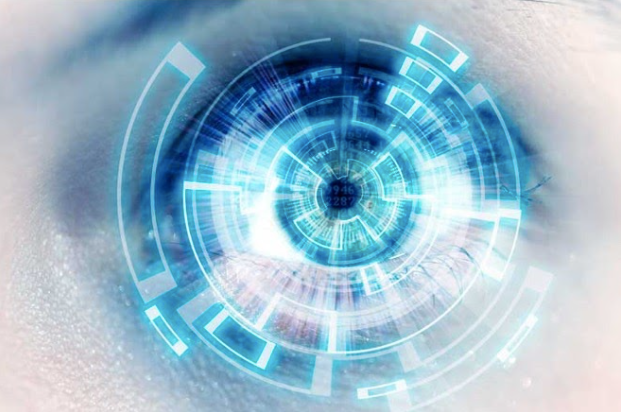 Did you know that special video games are used as physical therapy to help stroke victims regain control of their hands and wrists?

Research showed that controller-based games are great for the hands. It was found that surgeons who played video games were faster at performing advanced procedures and made fewer mistakes than those who didn’t.

Nowadays, health innovations – virtual reality surgical training – that stemmed from video games are also being adapted by doctors and scientists. 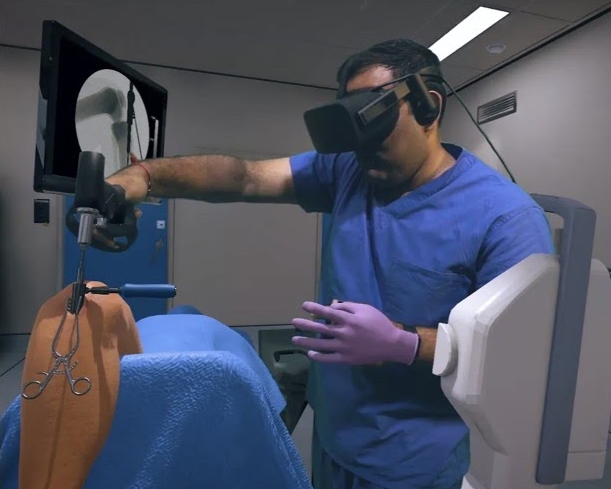 Children who played more video games were more likely to have good social skills and build better relationships with other people due to the “social and collaborative component of some types of the games.”

Examples of these “social games,” or the games that require social interaction between players are Mobile Legends, Genshin Impact, DOTA, Valorant, and Call of Duty.

Therefore, the stereotype of a shy person who uses video games as a way to escape is not that factual. 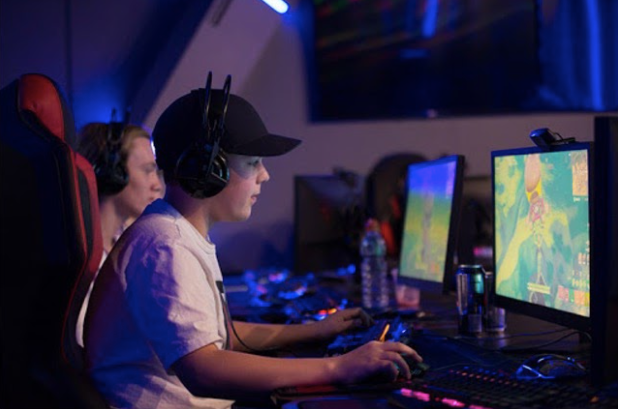 via The Castac Blog

Although spending too much time playing video games could be harmful, it could also give certain advantages to people, especially when done moderately.

So, do not be guilty when spending time in front of your computers and consoles. After all, you are showering yourself with these benefits.

However, even though playing video games could benefit you, it is also not bad to follow your mother’s advice to get up and do physical activities from time to time.