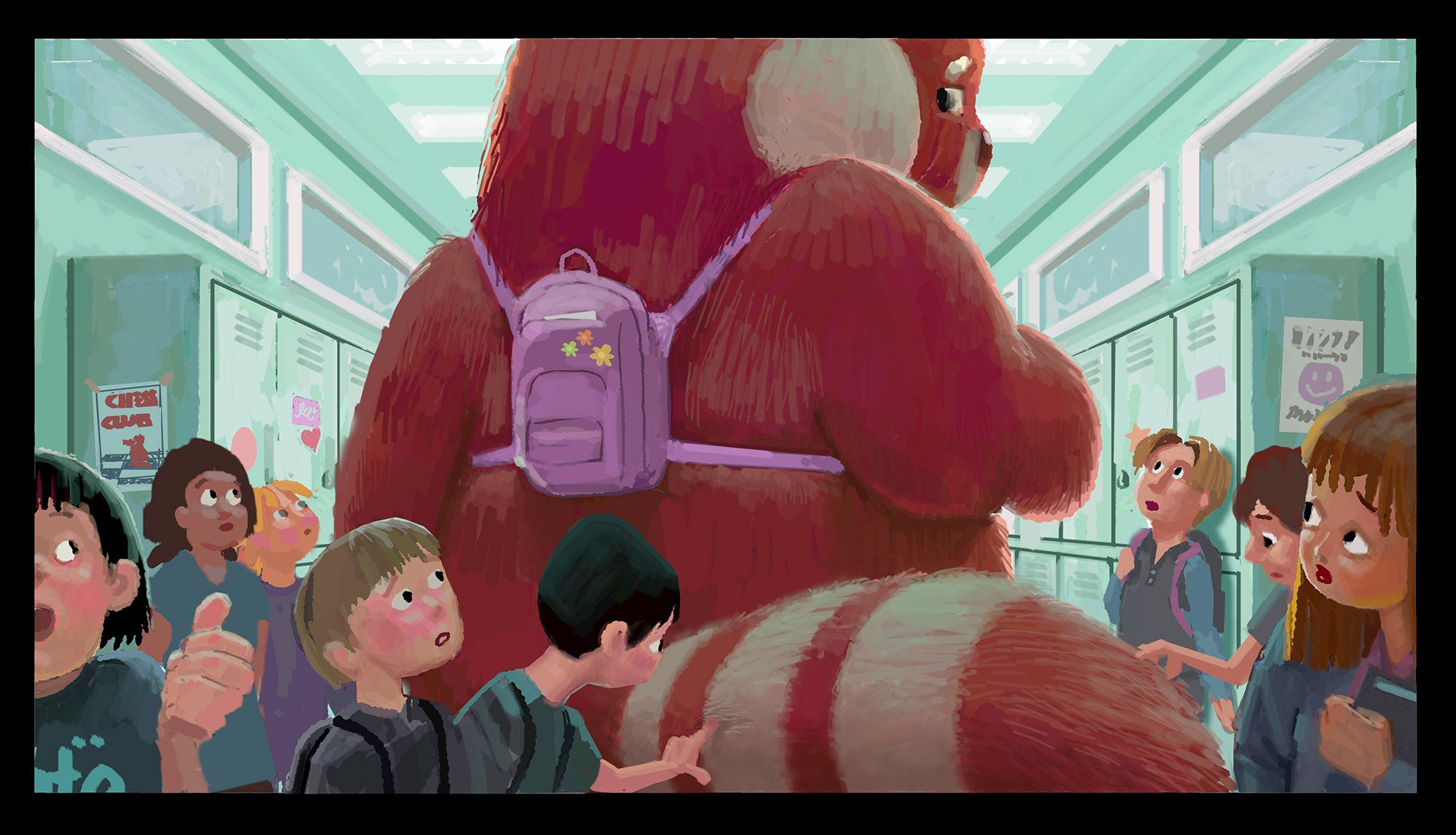 Pixar released new concept art of its upcoming project Turning Red, a coming-of-age feature film about a 13-year-old girl named Mei Lee who is trying her best to balance both being a good daughter and the life of an adventurous kid.

The twist to this coming-of-age story is that when Mei Lee gets excited over something — instead of blushing like most kids do — she turns into a big red panda. If that’s not the cutest thing I’ve ever heard, I don’t know what is.

Given her relationship with her mother, her red panda predicament, and the typical challenges that come with growing up, Mei Lee is trying to find her place in the world as a normal kid.

The animation studio shared the new concept art of Turning Red on Twitter after it was presented at Annecy, the famous international animated film festival.

In the sketch, Mei Lee is seen walking through what looks like the hallway of her school. She’s in her red panda form wearing a cute purple backpack with the straps straining to fit on her broad frame, and she’s nervously looking over her shoulder as the kids stare at her while one curiously pokes at her bushy tail.

Turning Red was created by Domee Shi, the creator of the short feature film Bao.

At Annecy, Shi explained that Turning Red, like Bao, is mostly inspired by her own relationship with her mother. Pixar has delved into parent-child relationship themes in previous projects like Finding Nemo, Coco, and Ratatouille, and the animation studio hopes that Turning Red will be a good new addition to its collection of movies that give both good laughs and meaningful lessons.

Pixar is hoping that Turning Red will make a theatrical release in 2022. Due to the COVID-19 pandemic, the animation studio hasn’t had any theatrical releases for its projects in quite a while, with Luca and Soul having been released on the streaming platform Disney+.

If Turning Red does hit the theaters in 2022, it will mark the first time Pixar has made a theatrical release in a long time, the last being Onward back in March 2020. 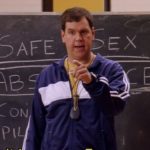 Let’s talk about sex: Why sex education is a must