After their double million-selling album “Hot Sauce”, NCT Dream is back, welcoming the future with a repackaged version of their first full-length album titled, “Hello Future”.

On June 28, 2021 at 6 P.M. KST, NCT Dream released a repackage of their first studio album “Hello Future”, which includes 3 new tracks with the single having the same name. Changing their “hot and spicy” visuals for a brighter and more vibrant image, NCT Dream’s latest music video portrays them creating a lively and brand-new world with no bounds. 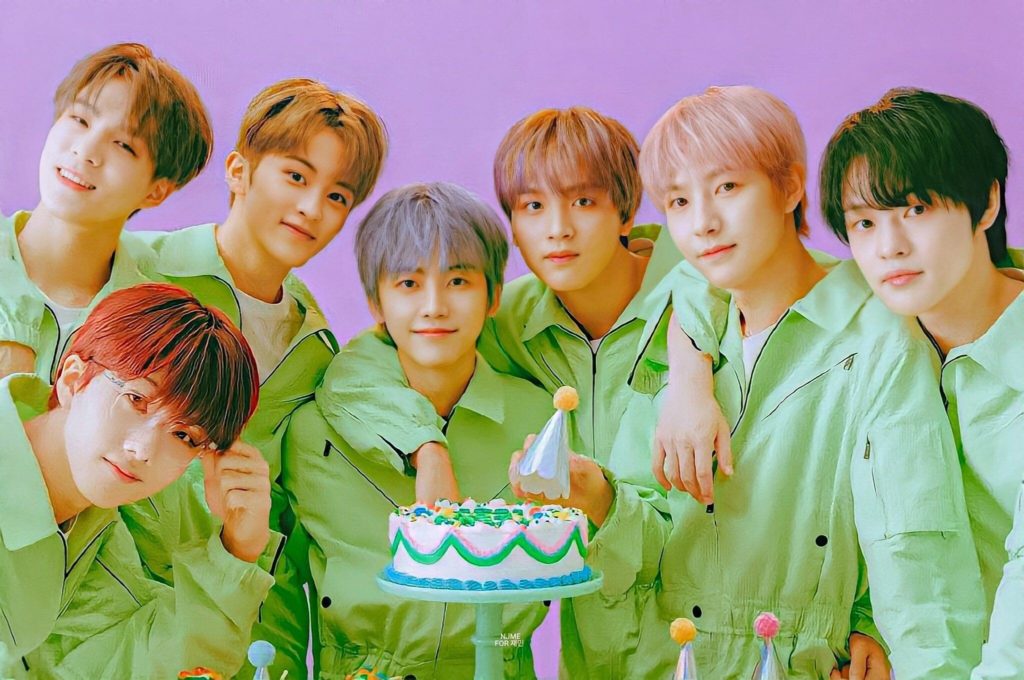 Prior to their album drop, the group first showed a teaser of their new song and choreography in a performance on Korean music show “Music Bank” last June 25, 2021. NCT Dream also dropped a music video for one of their new tracks, “Life Is Still Going On” on their YouTube channel.

NCT Dream reached another milestone for their first studio album on May 26, 2021, as they earned the title “double-million sellers” for their album selling more than 2,000,000 copies. They are the second K-Pop act to receive this title, after BTS.