LOONA “Paints the Town” in their Latest Mini Album ‘[&]’

The mini album consists of 6 new songs, with “PTT (Paint The Town)” being a hip-hop track filled with Bollywood elements, as well as dubstep and bass sounds that powerfully convey LOONA’s strength as a group. The song, as described in Soompi, is said to portray LOONA’s powerful ambition to “paint the town in their own color.” 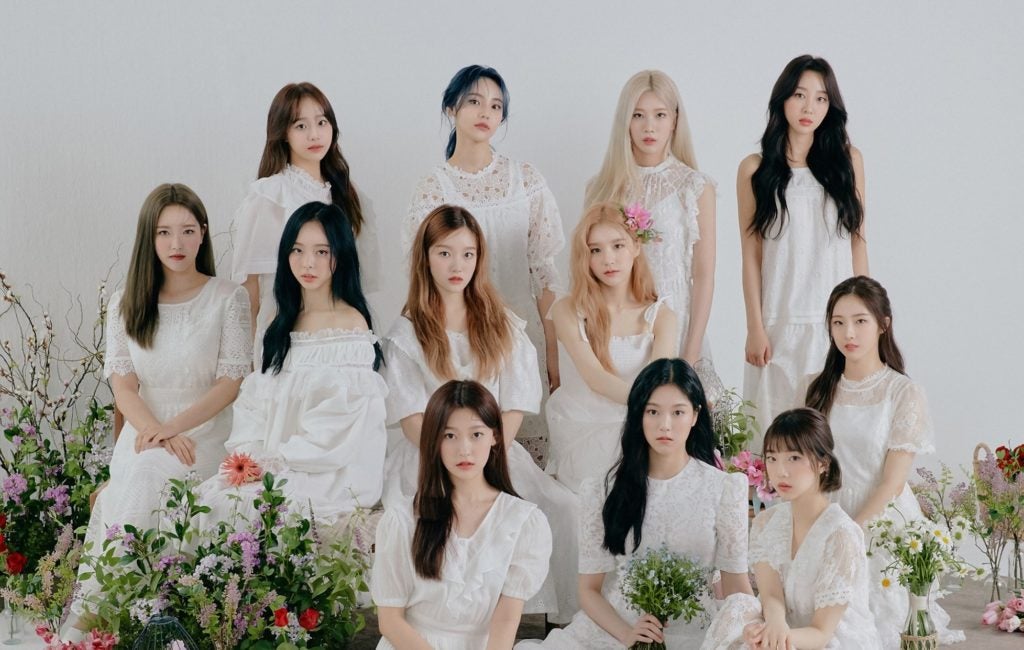 This comeback marks the return of the group’s leader HaSeul, who had been on hiatus for personal health reasons since before LOONA’s comeback with “Why Not?” in early 2020.

LOONA is a 12-member girl group formed by Blockberry Creative, who has been well-received and loved by international fans for their concepts and unusual method of debuting the group’s members—beginning with solo debuts since 2016, then sub-units (LOONA 1/3, LOONA Odd Eye Circle, and LOONA xxyx), until eventually the group’s debut in 2018.

Watch their music video for PPT (Paint The Town) here.

‘In case you miss me’: John K’s new album is something you don’t want to miss 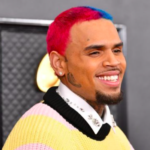 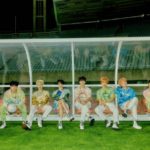