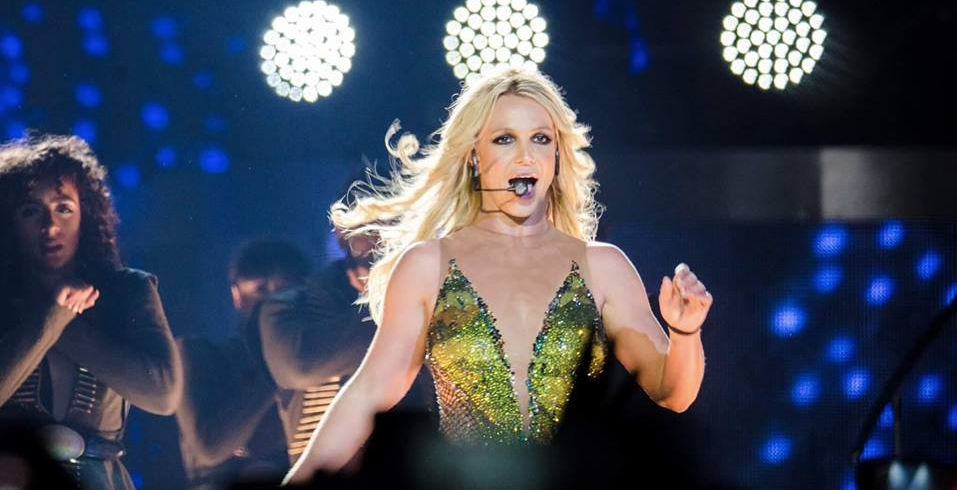 #FreeBritney: Britney Spears speaks on trauma and abuse of conservatorship

US pop star Britney Spears has spoken out on Wednesday, June 23, against her conservatorship at a hearing in Los Angeles, saying that she has been “traumatized.”

The 39-year-old singer told the court that her father controlled her “100,000%” and she wanted the arrangement to end because it is “abusive.”

Spears also expressed her desire to marry her boyfriend and have a baby, but the conservatorship would not allow her to because of her birth control that she is not allowed to remove.

Aside from that, she claimed that she had been forced to take lithium – a common medicine for bipolar disorders – to the point where she felt drunk and unable to converse.

“This conservatorship is doing me way more harm than good,” said Spears.

“I am not here to be anyone’s slave,” she added.

Because of the issue, the #FreeBritney movement resurfaced on social media again, where not just ordinary people but her fellow artists as well supported and showed their love towards her.

After what we saw today, we should all be supporting Britney at this time.

Regardless of our past, good and bad, and no matter how long ago it was… what’s happening to her is just not right.

No woman should ever be restricted from making decisions about her own body.

No one should EVER be held against their will… or ever have to ask permission to access everything they’ve worked so hard for.

Jess and I send our love, and our absolute support to Britney during this time. We hope the courts, and her family make this right and let her live however she wants to live.

Bless Britney and I hope with my whole heart she is awarded freedom from this abusive system. She deserves it more than anything. I admire her courage speaking up for herself today.

Additionally, fuck anyone who thinks they have the authority as an institution or individual to control a person’s reproductive health. #FreeBritney

Britney Spears has every right to be angry. How would you feel if your life was stolen, dissected, mocked? I pray she gets to live your life on her terms. STOP CONTROLLING WOMEN. #FreeBritney – The Hollywood Reporter https://t.co/qyV9oNnLQt

The pop star has been under a conservatorship – a legal condition where a judge appoints an individual or organization to manage the finances and/or daily life of another person – for 13 long years.

James Spears, Britney Spears’s father, served as her conservator since 2008 and was given full control over his daughter’s financial and personal affairs.

Britney Spears later requested the change be made permanent, seeking to permanently install Montgomery into the role instead of reinstating her father. 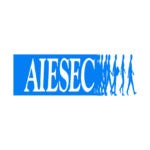 AIESEC in UPD and AIESEC in UPM brings you an online Voter’s Education Convention. 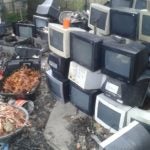