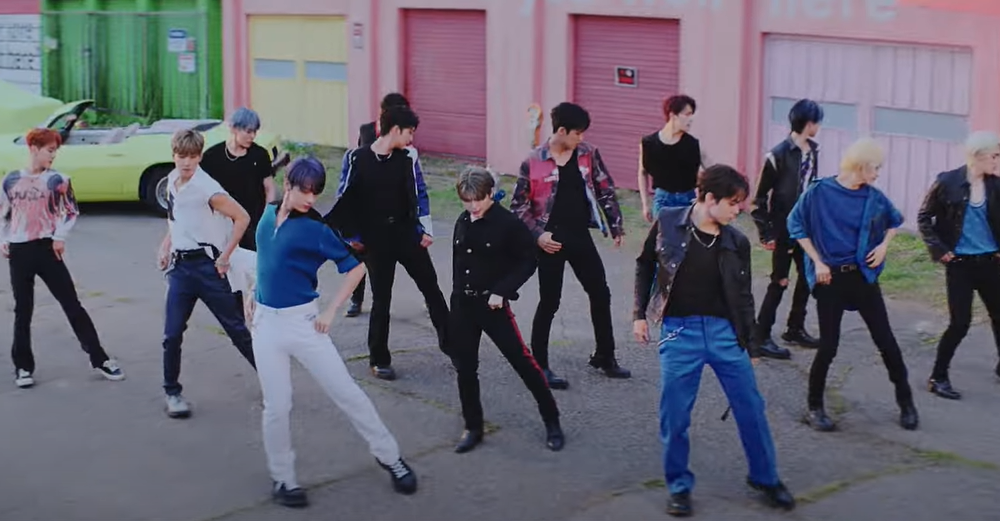 SEVENTEEN is finally back with another EP, and it sounds just as amazing as their previous releases.

The 13-member group released their latest album “Your Choice” on June 18, 2021, at 6 P.M. KST on different streaming platforms, along with a music video for their title track, “Ready To Love”. This marks the self-producing group’s comeback since their second special album, “Semicolon”. 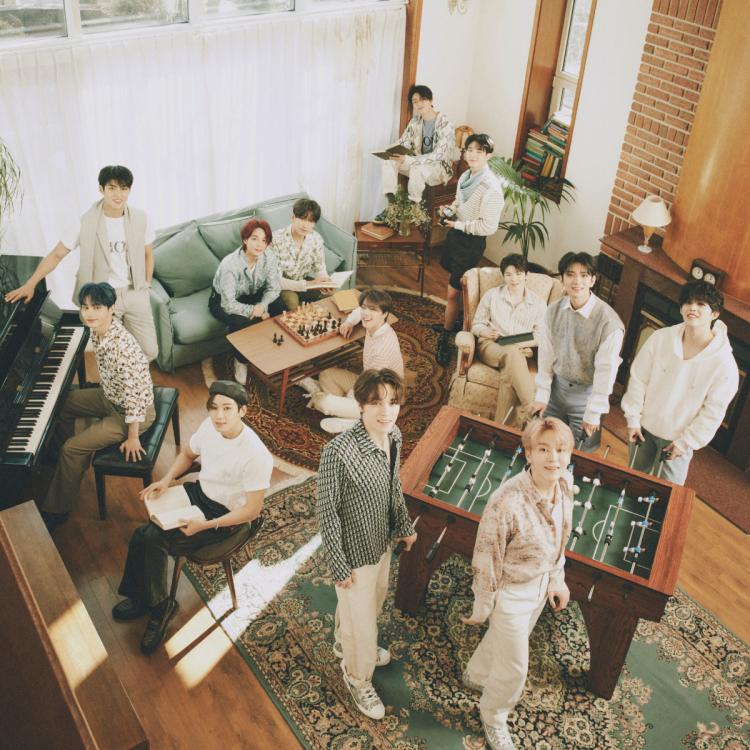 The mini album features 6 tracks, with the title track being an “R&B-based pop song about falling in love with a friend and preparing to confess,” as written by Soompi.

In their press conference before their album’s release, SEVENTEEN explained that the mini album revolves around a “mature type of love that is based on respect, mindfulness, and support,” and that it explores the different ideas and forms of love seen in everyday life.

The title track’s music video sees the members in dreamy, pastel-colored foliage and backgrounds, as well as their powerful choreography in the rain (because they can?).

The group has also released a dance practice video of their title track, showcasing their synchronized choreography in a wide-angle perspective and in casual outfits yesterday, June 20, 2021.

SEVENTEEN is a South Korean boy group under PLEDIS Entertainment that debuted in 2015. The group has 13 members—S.Coups, Jeonghan, Joshua, Jun, Hoshi, Wonwoo, Woozi, DK, Mingyu, The8, Seungkwan, Vernon, and Dino. The group is also divided into 3 different sub-units, with all specializing in different areas such as rap, vocals, and dance.

SEVENTEEN is also known to be a “self-producing” group, with the members being highly involved in the creation of their music and choreography. Member Woozi is known as SEVENTEEN’s producer, having produced all of their songs.

Recently, the group has announced the postponement of their promotions for the mini album, due to two of their staff members testing positive for COVID-19. The members have all tested negative and are currently in self-quarantine. 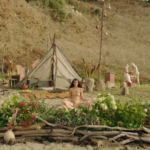 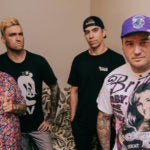