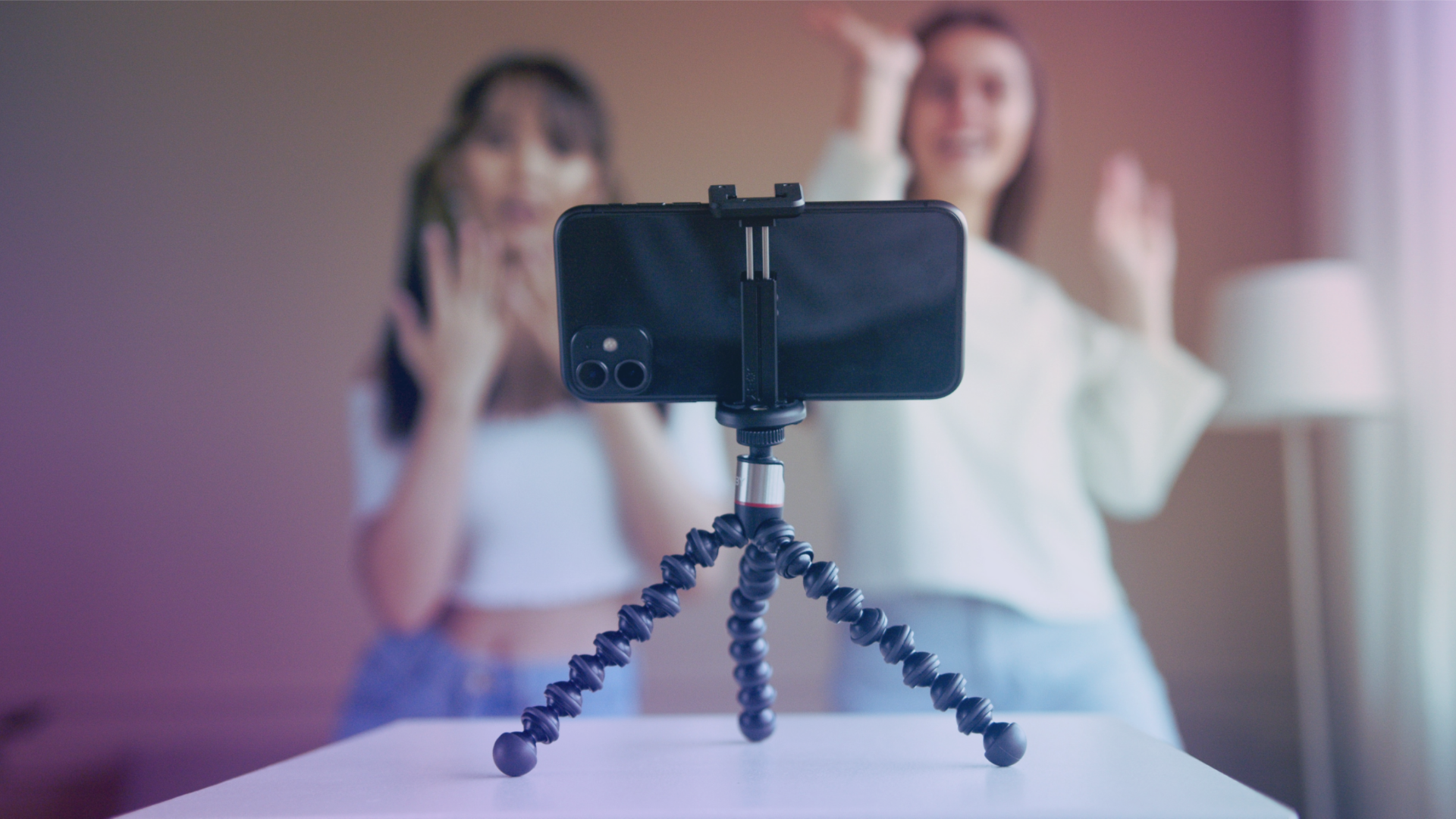 Do pre-teens still exist, or was that a whole stage in life that just died down?

In a now-deleted viral TikTok, a TikToker talked about how pre-teens don’t exist anymore because of the pressures of social media, especially with how girls dress. The 1-minute clip was a stitched video about how a clothing retail store targeting the “tween girl” market is now selling its products in Walmart and received a large amount of engagement from older teenagers and young adults.

Teenagers and young adults commented on how “tweens” today don’t act like their age anymore and dress up in clothes appropriate for 16-year-olds and older. To be honest, it does feel like the younger generation is in a rush to grow up and be mature than who they are, and it’s kind of scary. It’s like they don’t want to enjoy the joys of being children anymore.

Just saw kids on tiktok having a 2000s theme party. And now I know how my parents felt when we used to have 70s theme parties. pic.twitter.com/xjT2jWSyJr

Unlocking a deep childhood memory you probably forgot about. pic.twitter.com/LZndDUzse0

But who is to blame for the way these children act now? Of course, it can’t be pinpointed to just one person, considering that this is a widespread phenomenon seen in the younger generation everywhere. Where do these children see the people they idolize or the things and mannerisms they copy? They don’t just copy the people they’re surrounded with at this point since influences are now more widespread than ever.

There’s only one thing to blame, and that’s social media.

Social media can be a scary thing to delve into, especially now that its influence is diverse. It can dictate what people think is beautiful, trendy, or unpopular. It can even decide what people can do to fit in, and that’s what’s happening with the younger generation now.

Since over-sexualization seems to be the norm of what is attractive on social media nowadays, children follow those kinds of influences despite not being appropriate for their age. 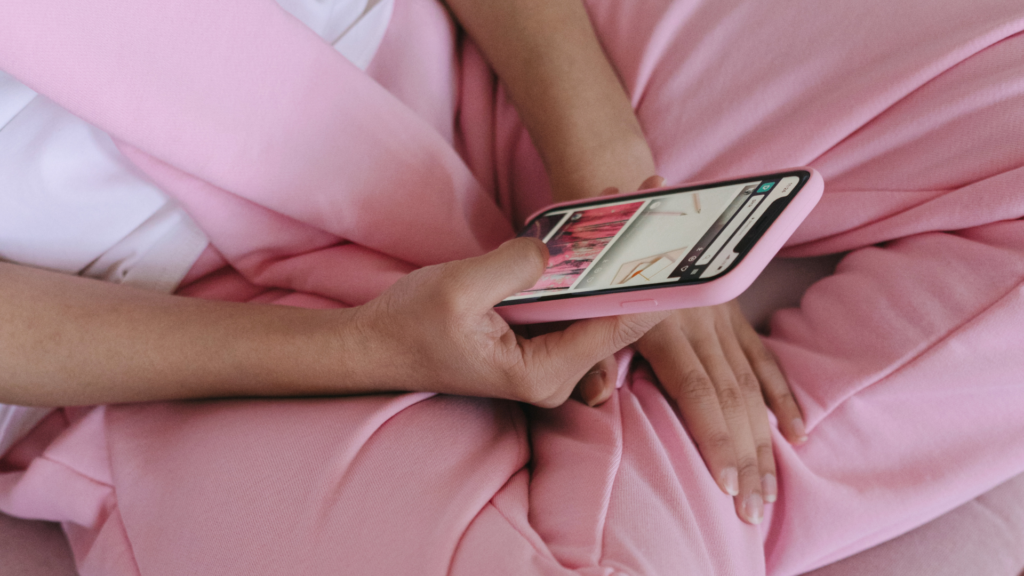 Thanks to social media influencers and personalities dictating what society’s standard of beauty is, children want to grow up faster just to fit in. Gone are the days when being cute and girly was how we saw pre-teens. Now, these pre-teens look just like regular 16 or 17-year-olds, and we can’t even distinguish one age from another anymore. It’s scary to be 21 or older and to look younger than those younger than you are.

Social media can distort how children and teenagers think at their age, and they can become dependent on it for numerous reasons, mainly for their image. When they’re considered beautiful or pretty, they immediately fit in. Others who don’t fit the standard are either ignored or set aside. This treatment can affect the way their self-esteem and confidence, and it shouldn’t be that way.

Pre-teens shouldn’t be focusing on these things yet because they’re still considered children. They’re still growing up and should be enjoying their childhood. These children shouldn’t be held up against the standards of social media at their age; that’s just cruel.

At this point, pre-teens just don’t want to be pre-teens anymore. Social media just Thanos-snapped them. 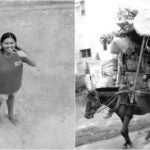 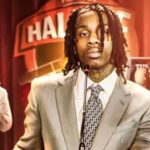