Another member of Red Velvet is about to make her solo debut this month, and it’s none other than Joy!

Star News first reported the news on May 12, 2021 and was later confirmed by SM Entertainment through a statement to Newsen, saying that Joy is currently in preparations for a remake album and that they will announce details soon.

This marks the second time a member of the popular South Korean girl group will debut as a solo artist, following member Wendy with her solo album “Like Water” released last April. 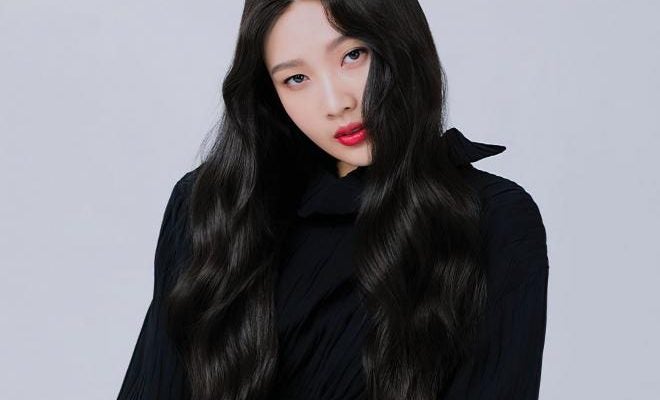 Prior to the announcement, Joy had already been recognized as a solo artist through drama OSTs, with her recent soundtrack appearance “Introduce Me a Good Person” reaching number 5 on Billboard Korea’s K-Pop Hot 100 chart.

Aside from her singing career as a member of Red Velvet, Joy also ventures into acting, having starred as the female lead in two dramas – The Liar and His Lover in 2016 and Tempted in 2018. A few weeks ago, it had also been reported that Joy was in talks to star in a new drama by JTBC and would mark her return to the small screen after 3 years.

Joy is also popular for being the face of different makeup and skincare products, such as eSpoir and Aveda, as well as being a fashion icon within the K-Pop community, topping the “Individual Girl Group Members Brand Power Ranking” several times. In early 2020, Joy had been invited to the New York Fashion Show as a VIP guest of Michael Kors and was called “one of K-Pop’s brightest stars” by Vogue.

Watch out for her solo debut soon, ReVeluvs! 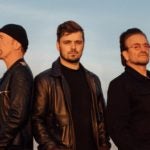 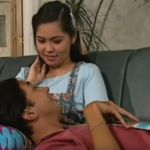