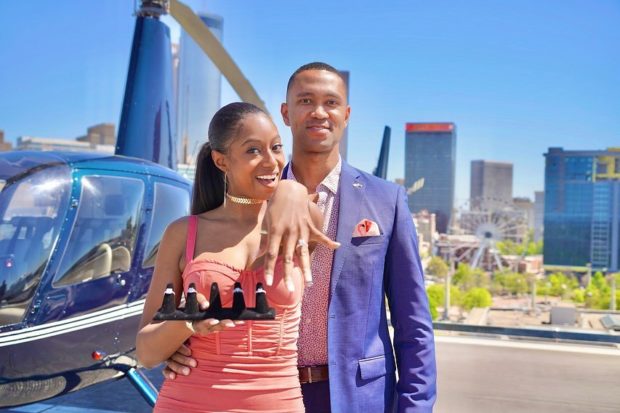 A man in Atlanta, Georgia went above and beyond to make his fiancée feel special by proposing to her with five different options for an engagement ring.

“She Said Yes! Asked my best friend to spend the rest of our days together [and] gave her 5 different [ring] options to choose from!” William Hunn said as he showed photos from his marriage proposal on his Instagram page on April 5.

Hunn also showed photos of his fiancée Brittney Miller wearing all five rings and some photos of the ring that she chose, while a helicopter can be seen in the background. Hunn provided rings with different cut stones and varying platinum band designs as options for Miller.

Miller is also ecstatic after agreeing to marry Hunn and expressed her excitement by also showing photos from the proposal on her Instagram page, also on April 5.

“He proposed with not just one but FIVE rings. I had options. [William] went above and beyond to make this day one that we’ll never forget. William, you are truly a blessing,” Miller said.

She also said that they were supposed to go wine-tasting on that day, but instead rode a helicopter around the city to a rooftop where Hunn popped the question. After she said yes, they rode the helicopter again to an engagement party, where their families could celebrate with them.

“This was a boss move. You’ve planned one hell of an experience that I’ll never be able to forget,” Miller told her fiance.

Miller also showed a video of her fiancé’s “30-day ring challenge” where he secretly held a ring while her back was turned and hid it just as she was about to look at him. Hunn was almost caught on several occasions, with Miller looking back just a few moments after he hid the ring or turned around because he was playing with her hair.

“I had NO IDEA [he] was following me around for a month with one of the rings he proposed to me with,” she said, revealing that Hunn did the challenge with the ring she chose. She added that she thinks Hunn’s proposal and video idea was thoughtful and creative. JB 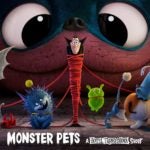 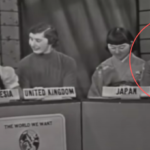