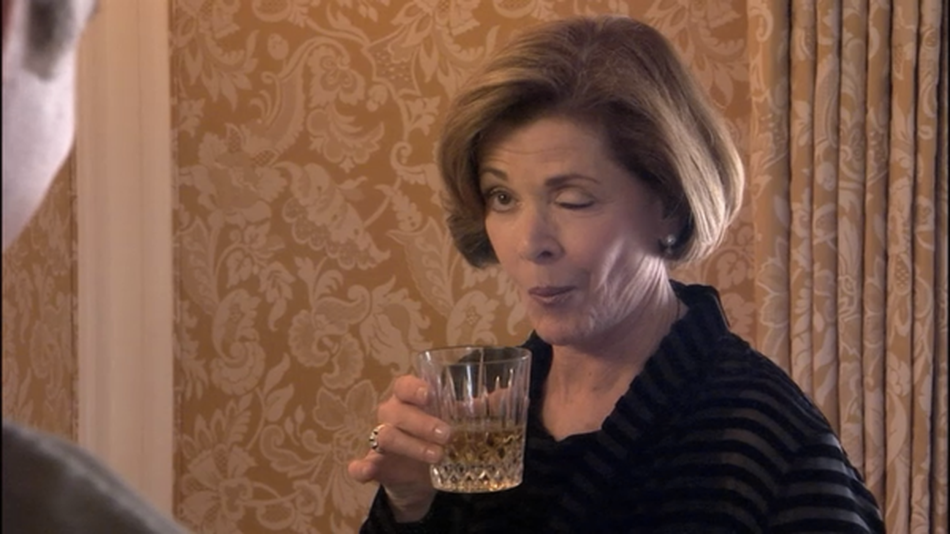 Jessica Walter, the award-winning actress who embodied some of the most iconic characters in television, has passed away in her sleep at home in New York City.

In her seven-decade career, Walter took on standout roles like in Clint Eastwood’s directorial debut ‘Play Misty for Me’. She earned an Emmy as the star of ‘Amy Prentiss’, and garnered nominations on such shows as ‘Trapper John M.D.’ and ‘Streets of San Francisco’. In recent years, she lent her voice to Malory’s character in the FX’s adult animated sitcom ‘Archer’. 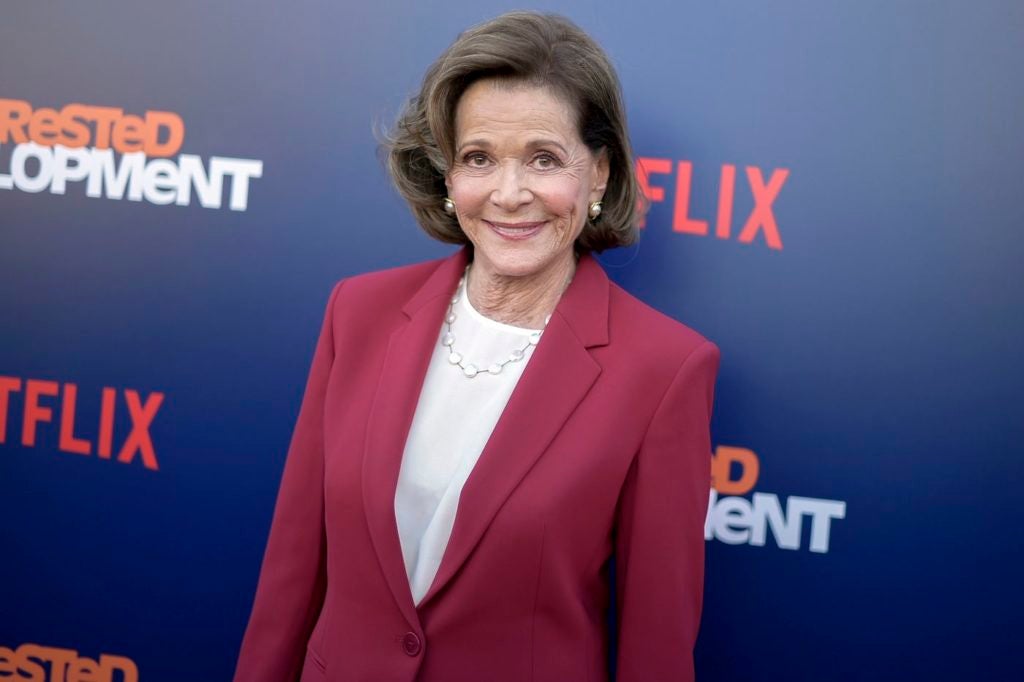 Jessica Walter was best known and most beloved as Lucille Bluth on Arrested Development. She commanded the role of the dysfunctional socialite and was essential to the dynamic of the chaotic Bluth family.

While outrageous and borderline alcoholic, Lucille Bluth was also headstrong and unapologetic — truly an icon that speaks to the generations who grew up watching her.

It’s only expected that fans of the show can’t bear but to spare the moisture as they mourn the loss of a legend.

Twitter users have been sharing some of their favorite moments from Arrested Development in honor of her memory. Some have also shared short anecdotes about how Jessica Walter made an impact on their lives.

some of the best lines ever in tv, full stop pic.twitter.com/argaIDG54E

ive seen the lucille hospital bar quote a lot today but it's missing the best part, which is her reaction to her own joke pic.twitter.com/LtR2HNMxlU

the fact that I still think about this every.single.time. I take meds… her impact pic.twitter.com/rKDh53EAvD

The best of Lucille Bluth.

Rest, Jessica Walter. And thanks… pic.twitter.com/3gglTGdhwu

Iceberg breaks in Antartica, exposing seafloor and strange creatures beneath 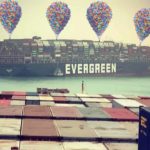 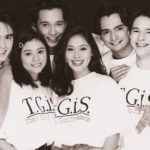