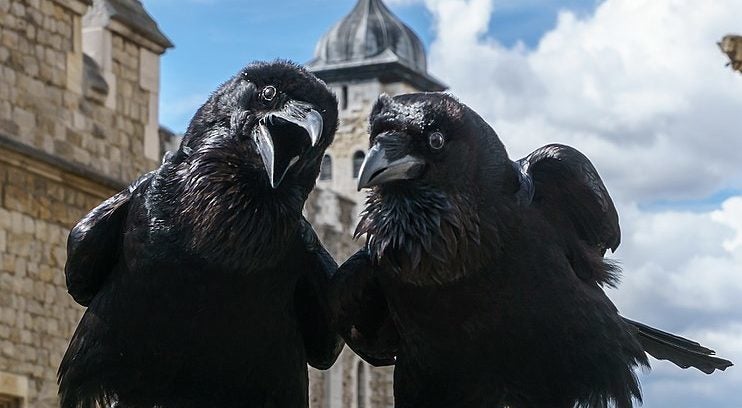 Merlina, the missing ‘queen’ raven of the Tower of London could mean the downfall of the crown according to legend. It is believed that the ravens that reside in the Tower are tied to the kingdom’s fate — if the birds ever deserted the Tower, London will fall.

As a result, at least six ravens must be kept at a time. While there are currently seven in residence, Merlina’s absence has left a mark on the flock, and most especially the staff. She has not been seen for several weeks, leading them to believe that she has unfortunately passed away.

But why exactly does her absence haunt the kingdom, and what are the origins of the Tower’s mythology? 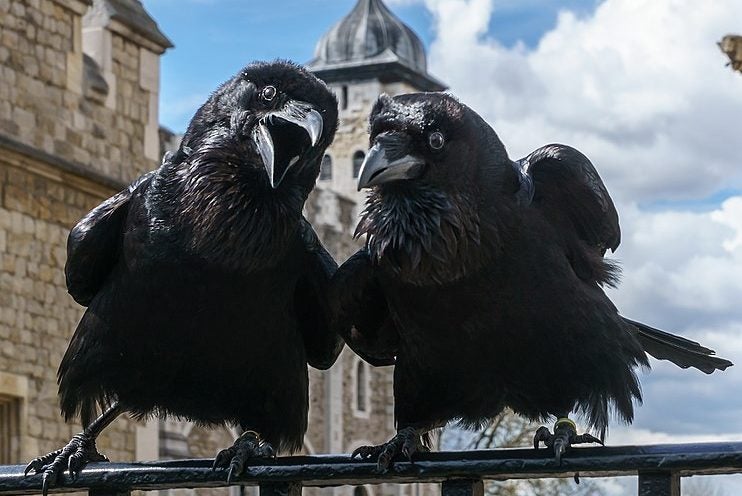 The legend of the ravens of the tower

According to Celtic mythology, ravens have magical and protective qualities. The birds were also referenced in later legends that ravens were originally brought to the Tower to dramatize the alleged site of executions. At the execution of Anne Boleyn in 1536, it was said that the ravens sat silent and gazed eerily at the queen about to die. While the execution of Lady Jane Grey in 1554 was much more morbid. The ravens were allegedly pecking the eyes from the severed head.

However, it is widely believed that the tradition actually began during Charles II’s reign. The Tower’s official website, Historic Royal Palaces recounts the legend. During a conversation with the king’s astronomer, John Flamsteed, who expressed to the monarch that he was bothered by the ravens obstructing his view from the telescope. Charles wished to get rid of them, but Flamsteed explained that killing the ravens would be a bad omen and he would lose his kingdom. The king then ordered six birds to be kept at the Tower.

As the legend remains prevalent to this day, the Tower employs a Ravenmaster whose job is to look after them and ensure there are a minimum of six resident ravens at any given time. To prevent them from traveling far enough to leave, the Ravenmaster will trim their feathers, but they are still able to fly comfortably around the area.

Merlina was known to fly as far as the wharf on the River Thames, but she would always come back. Sadly, her caretakers have already concluded that she would not be returning for good. Ravenmaster Christopher Skaif, who has a very close bond with the birds, said that he will be mourning over her death.

Hopefully the rest of the flock will stay safe in the care of the Tower’s staff, or misfortune may fall on the kingdom. 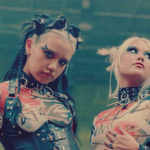 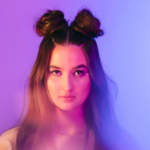 Stephanie Poetri releases second song ‘How We Used To’