Produced by Hauskey and mixed by Justin Hergett (FINNEAS, Ashe), the brooding new single cements Cat & Calmell as ones to watch in 2021. With biting lyrics and an assured, confident energy, the song was written during a period of reflection on the current climate crisis. 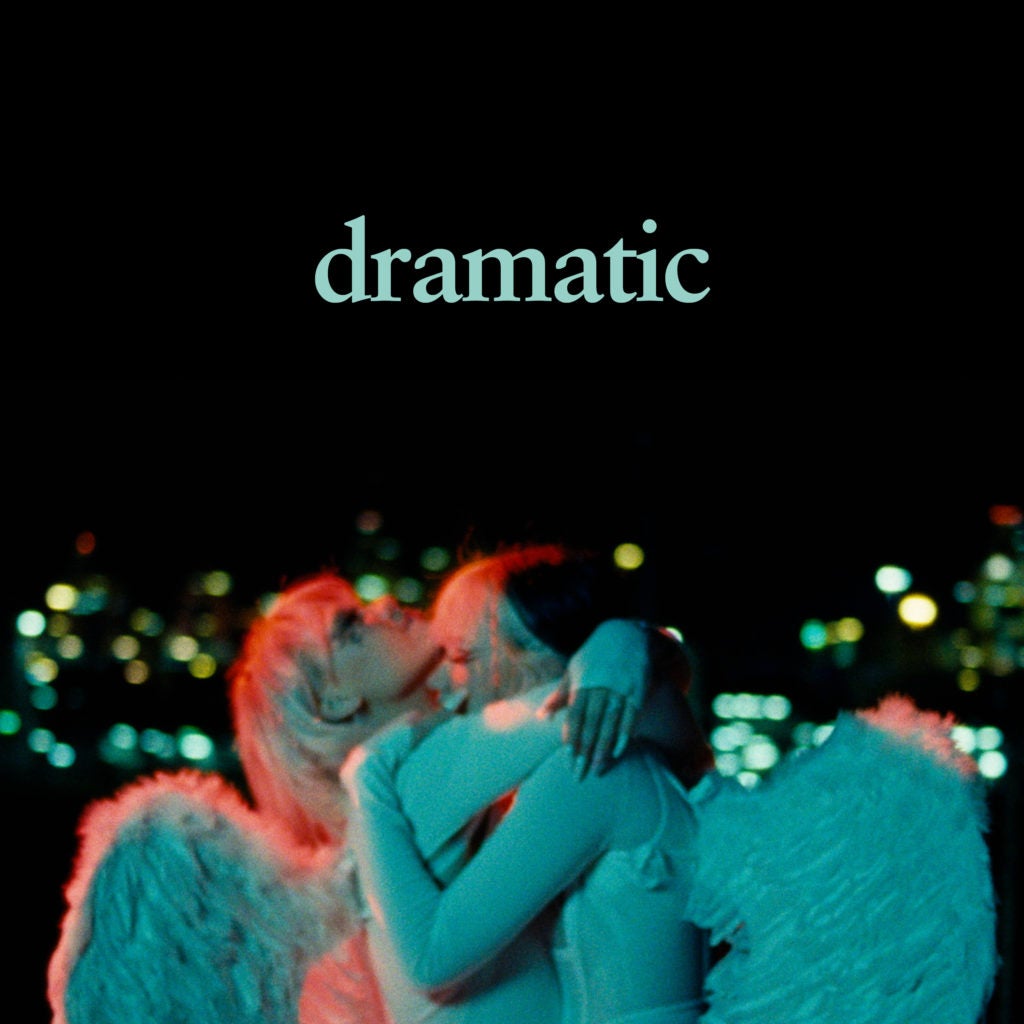 Of the release, Cat & Calmell say: ““dramatic” is one of our favourites! We wrote this song as a way to express our frustration at the people in power and their complacency with the state of the world, it’s a cry of frustration from our generation to theirs and we hope it resonates and you think it’s a good jam!”

Cat & Calmell catapulted into 2020 with their debut release “dumbshit”. The track was added to full rotation at triple j, received numerous spins on BBC Radio 1 and collected praise from The Guardian, NME Australia, Pilerats and Monster Children, among others. The song gained placement in a number of prominent playlists across both Spotify and Apple Music including the hugely popular Diplo & Friends playlist, as well as key playlists on KKBOX. To round out a killer first year, the pair shared ‘dumbshit (Remixes)’, which featured two remixes by Loods and Grammy-nominated trio Mansionair, and unveiled their first Bedroom Session live performance.

At just 20 and 22-years-old respectively, Cat & Calmell have a rich history of performing together. Cat spent her childhood in China and moved to Sydney as a young teenager. Calmell was born and raised in Western Sydney. Stars aligned when the two met at an after-school program for developing artists. Cat & Calmell’s music reflects their multi-faceted upbringings and their wide-ranging influences and sources of inspiration: Kali Uchis and The 1975 to Rihanna and T.S Eliot, Powerpuff Girls and Twitter memes.

Cat & Calmell
Cat and Calmell drop new song and video for 'dramatic'
dramatic
INQPOP! Stories we think you might also like: