WATCH: ‘To All The Boys’ return as film to world’s top streaming platform this February 2021

As Lara Jean Covey prepares for the end of high school and the start of adulthood, a pair of life-changing trips lead her to reimagine what life with her family, friends, and Peter will look like after graduation. 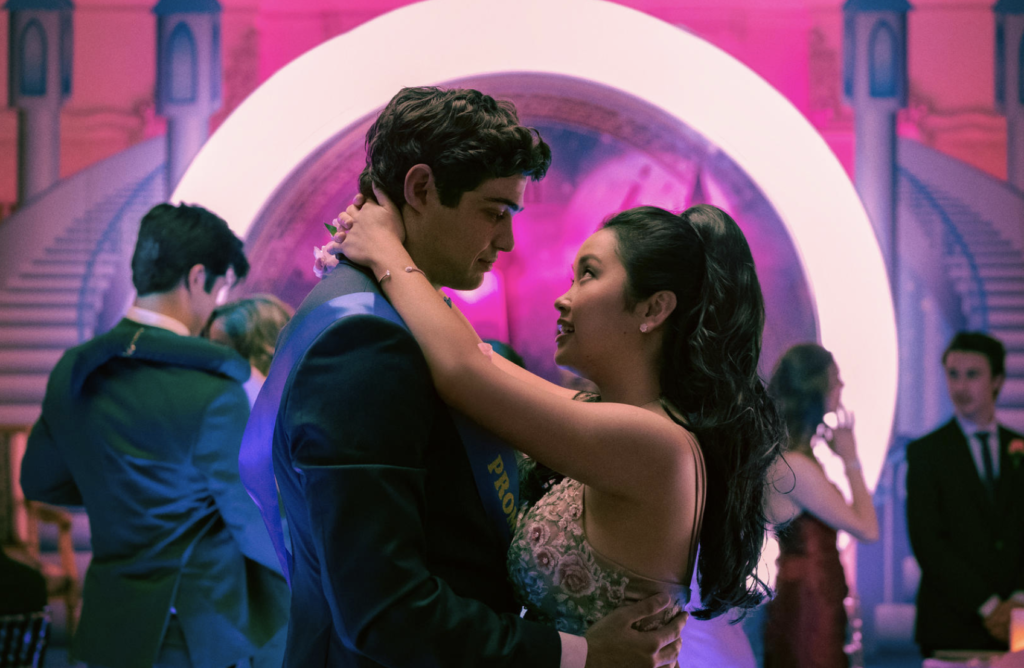 Starring Lana Condor, Noah Centineo, Janel Parrish, Anna Cathcart, Ross Butler, Madeleine Arthur with Sarayu Blue and John Corbett, “To All The Boys: Always and Forever” to debut on Netflix on February 12, 2021. The movie is directed by Michael Fimognari, written by Katie Lovejoy, and is based on the bestselling novel by Jenny Han.

In the movie, senior year of high school takes center stage as Lara Jean returns from a family trip to Korea and considers her college plans — with and without Peter.

Lana Condor
Lara Jean Covey
Netflix
Noah Centineo
To All The Boys: Always and Forever
INQPOP! Stories we think you might also like: