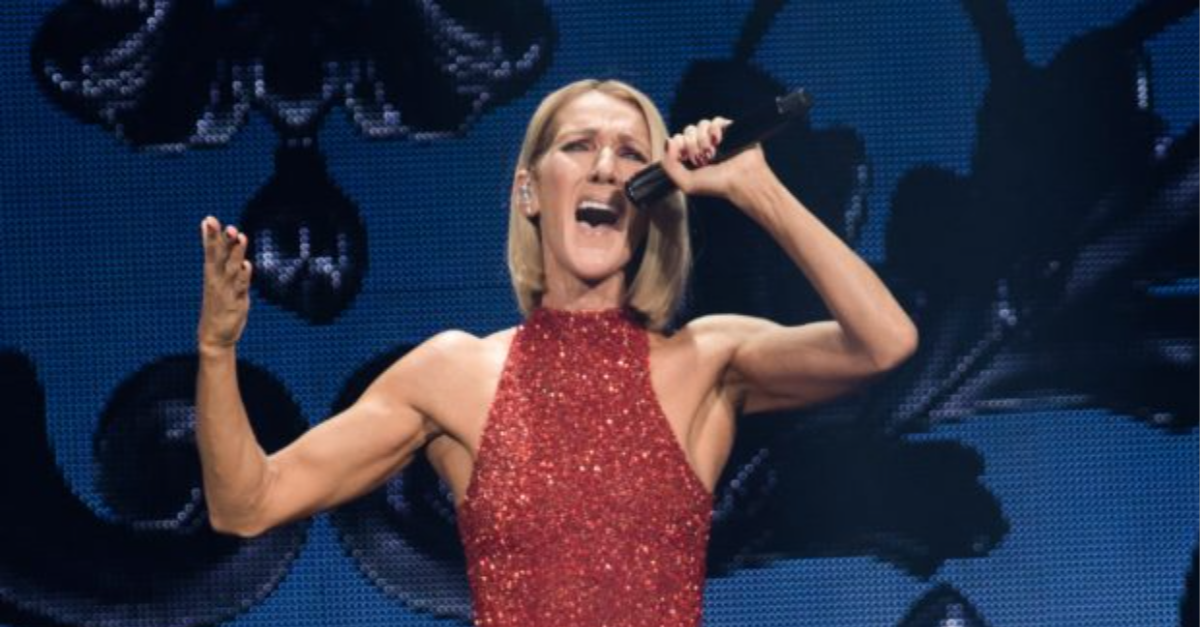 Given that humans are quite the extraordinary species, by this year, there must already be an endless list of the craziest things people have done because of alcohol.

One man in the United Kingdom, however, has managed to make one peculiar addition to this list by mixing his love for Celine Dion with whatever drink he was having during the recent holidays.

An admitted superfan of the award-winning singer, Thomas Dodd – formerly – spent £89 (around $121 or P5,800) to change his name to none other than “Celine Dion” after having too much to drink, as per Birmingham Mail on Friday, Jan. 1.

Dodd/Dion, a 30-year-old hospitality manager from England, has noted that he is indeed “slightly obsessed with her, I’m not going to lie.”

He shared that he drunkenly decided to legally change his name to that of the singer’s but only learned about his deed a few days later.

“During lockdown I’ve been watching a lot of live concerts on the TV. I can only think I’ve been watching one of hers and had a ‘great idea’ after a few drinks!” Dodd/Dion was quoted as saying. “I walked in from work and there was a big white envelope with ‘do not bend’ written across it. I nearly passed out in my kitchen when I opened it.”

“I’m just praying I don’t get pulled over by the police for anything — that could get awkward! More annoyingly I’ve paid for eight extra certificates to prove it and they are £10 each!” he added.

Despite this unexpected yet welcome change, Dodd/Dion said that he is not going to change his name back any time soon as he has not thought that far ahead.

While his mother did not find it funny at first, he said that she was eventually able to laugh at it along with his sister, whom he said “choked on her sandwich” when she heard of the news.

“Apparently it’s the funniest thing people have read in 2020. I’m glad it’s entertaining people though; it’s not been the best year. Hopefully it will give people a laugh even if it is at my expense,” Dodd/Dion was quoted as saying.

Fortunately for Dodd/Dion, his drunk self watched a concert by someone he loved anyway, making the name change a little more acceptable. On another note, this proves just how far alcohol and idols can get someone to do things that will otherwise be considered a little overboard. NVG 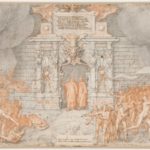 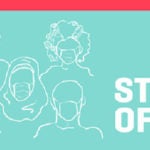 The Smithsonian Institution wants to hear your stories of 2020