It looks like artificial intelligence is about to give news anchors a run for their money.

South Korean cable channel MBN recently debuted its first AI newscaster in the persona of one of its anchors, Kim Ju-ha. 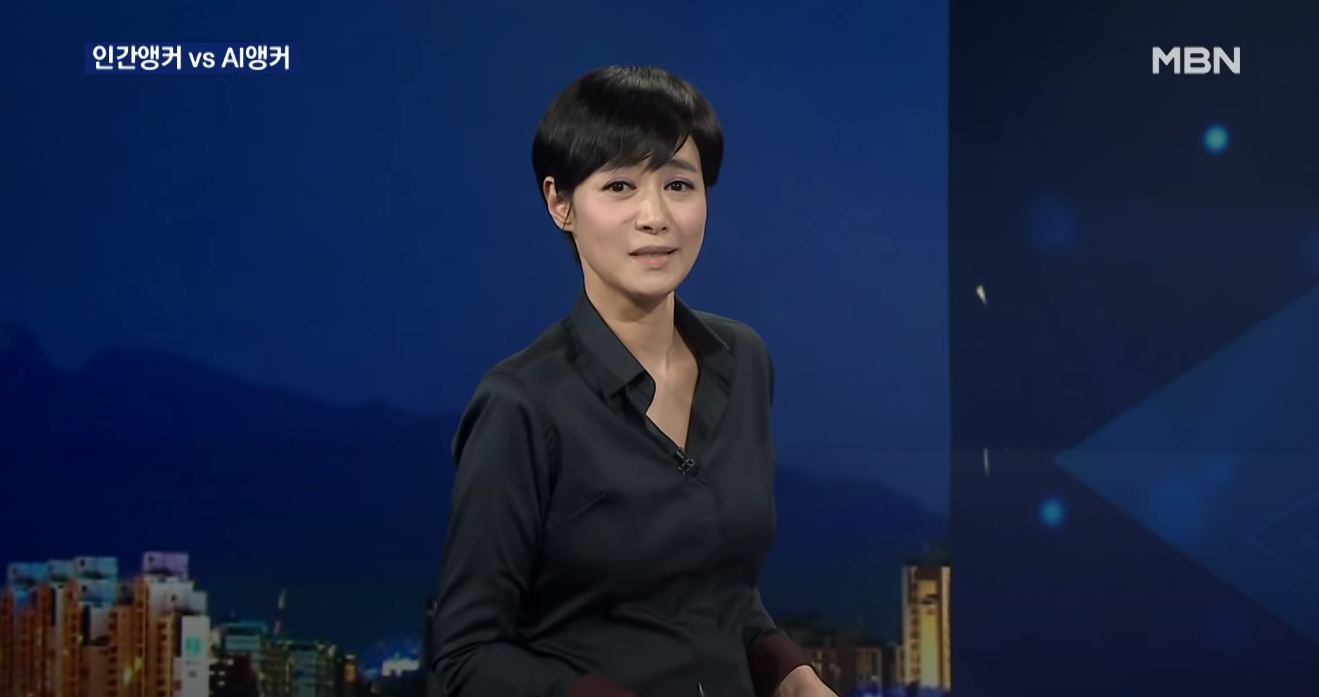 The AI counterpart, dubbed as AI Kim, is said to be almost identical to the real Kim, recreating the anchor’s looks, nuances, and even the sound of her voice. 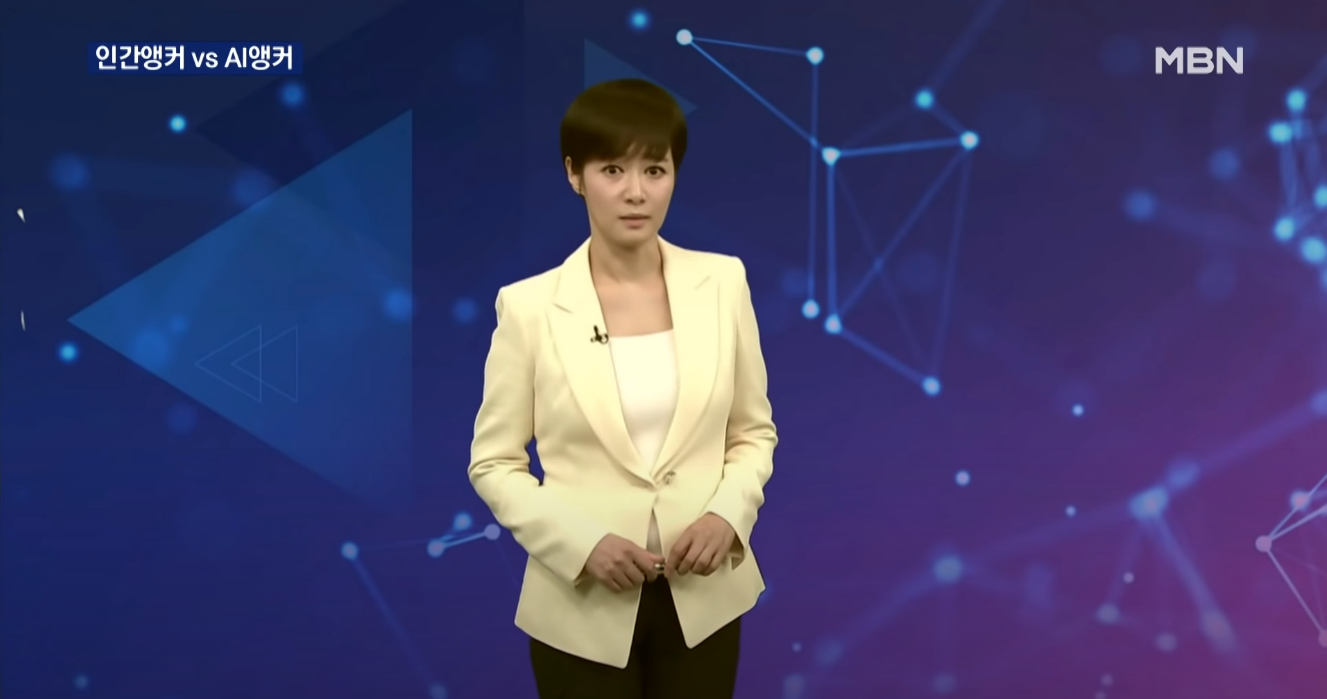 “I was created through deep learning 10 hours of video of Kim Ju-ha, learning the details of her voice, the way she talks, facial expressions, the way her lips move, and the way she moves her body,” said AI Kim. “I am able to report news exactly the way that anchor Kim Ju-ha would.”

Recently, Kim Ju-ha tested her AI counterpart’s abilities through a side-by-side broadcast wherein the AI was challenged to repeat after her some sample lines from the news.

The result was a bit unnerving to some, while others saw it as the future of broadcasting.

“I’m afraid that the AI system might replace not only the newscasters but the producers, camera directors, coordinators, and writers,” said one person.

“I noticed that the lines and the news content are similar throughout the day except only the newscasters change. At this point, maybe an AI might be better,” said another commenter. 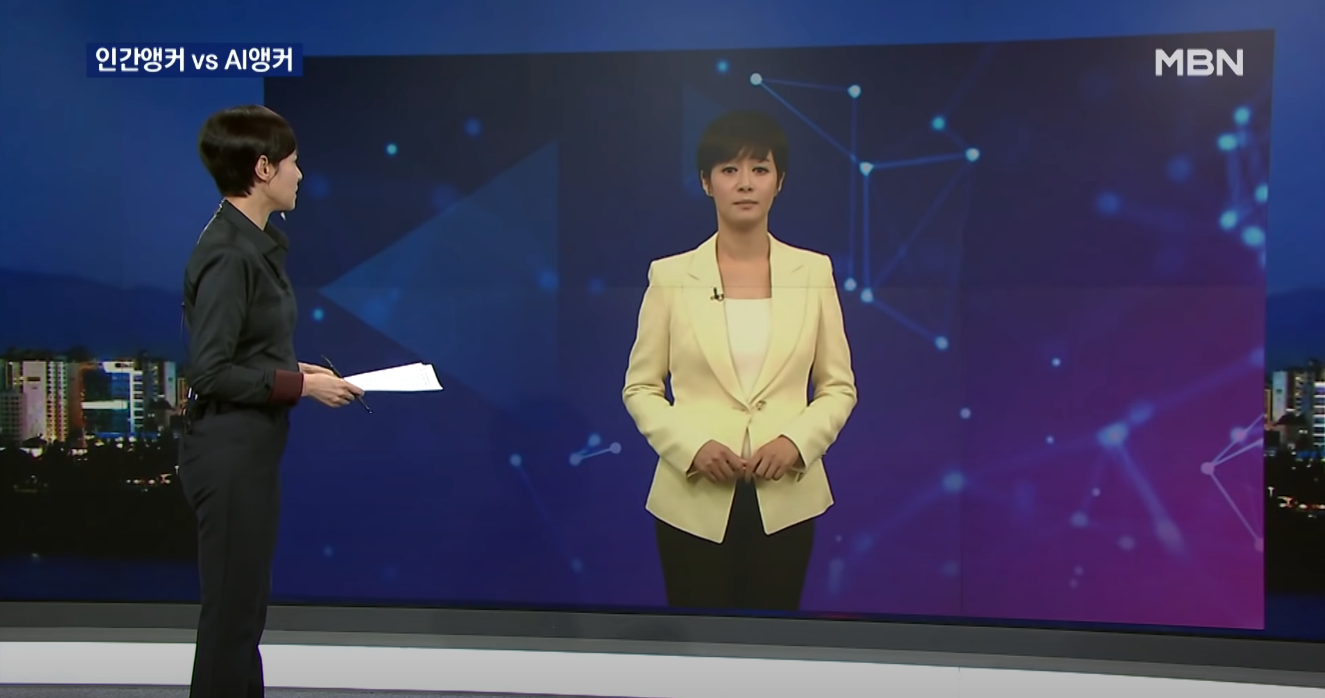 If automation is indeed here to stay, then we could be looking at job redundancies in the millions in the next five years—and by the looks of it, the first among them would be in the field of broadcasting.

Reinvent your world with Globe and BLACKPINK