During the 70s era, while the rest of us were glued to our vinyl record, blasting Led Zeppelin, Pink Floyd, Rod Stewart, and David Bowie before bedtime, some people would stay up whole night in their backyards or open parks, with telescope and flashlight in hand, waiting for a sign, a flicker of light—any sign—that will gratify their yearning to see UFOs.

There is something about UFOs and the extraterrestrials that allures almost everyone. A good number of people I personally know thinks aliens are real, and some of them have claimed they’ve seen spaceships once in their lives. And even when evidence is rather farfetched, most people still strongly believe in ETs.

Though the years, the relentless torrent of interest in all things alien has never waned, it just heightened. This fascination has strongly affected popular culture, as seen in today’s comic books, movies, TV shows, and even to our shirts, and collectibles.

Where did the interest come from?

Although mankind’s belief in ET life forms dates back to the time of the ancient Greece, the real fascination with aliens visiting the earth was rekindled when H.G. Wells released a science fiction novel in 1897, The War of The Worlds, about an alien invasion in a southern England town. Writer and actor Orson Welles then frightened Americans on Halloween night in 1938 by dedicating his radio program to aliens based on Wells’ novel. Despite the disclaimer at the earlier part of the program, listeners really believed that an alien spacecraft landed somewhere in New Jersey. It was in 1947 when the term “flying saucer” was mentioned for the first time, after a fake report of a crashed UFO in New Mexico.

On July 20, 1969, when Apollo 11 landed on the moon, and American astronauts Neil Armstrong, Mike Collins, and Buzz Aldrin took photos, picked up rocks and sand, people’s interest has been piqued once again, that there must really be life in outer space. Thus, by the 70s, humankind’s enchantment for the unknown reached its peak.

For the record, Viking 1 first landed on Mars in 1976. It was also in the 70s when the best alien/sci-fi movies were released. There was Andromeda Strain (1971), Dark Star (1974), Close Encounters of the Third Kind and George Lucas’ Star Wars (both in 1977), Superman (1978) and Star Trek: The Movie (1979). Soon, the fascination became a culture, with the release of these movies’ merchandise—from mugs, shirts, and socks to bags, graphic novels, costumes, and even home decors. Now, because of TV news channels and the numerous tales of alleged unworldly sightings heard from around the world, the desire to know and see them was further stimulated. 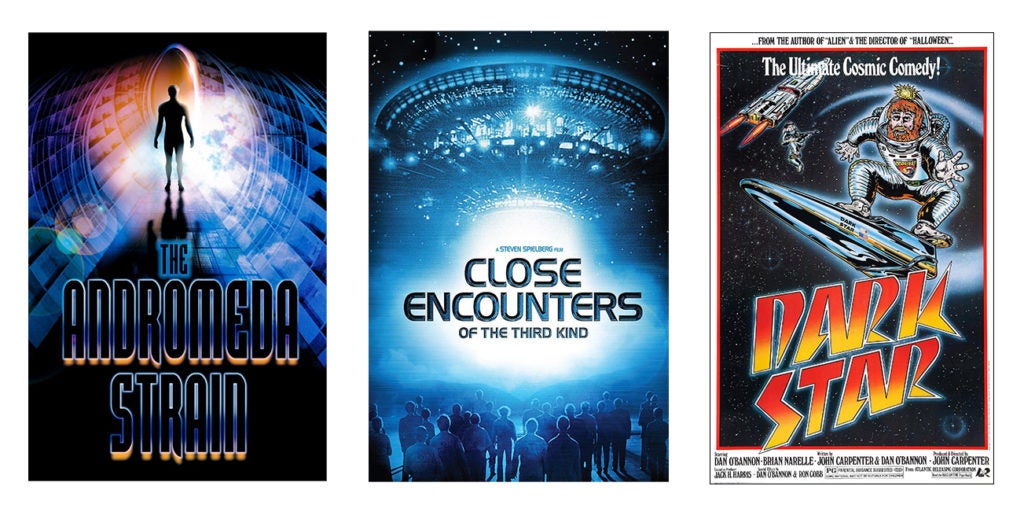 And while there is a of unique group professionals dedicated to the study of the phenomenon of unidentified flying objects called Ufologists, July 2 has also been declared World UFO Day when people would gather and look up the skies, and share their stories with their fellow enthusiasts.

Was there really a message from ET during the late 70s?

“Calling occupants of interplanetary craft. Calling occupants of interplanetary most extraordinary craft. You’ve been observing our earth. And we’d like to make a contact with you. We are your friends…” is a line from the song Calling Occupants of Interplanetary Craft, first released by Klaatu in 1976, then covered by the Carpenters the year after. The idea was based on an organization known as the International Flying Saucer Bureau which, way back in 1953, sent a bulletin to its members urging them to join in an experiment called “World Contact Day.” They predetermined a date and time and jointly sent out a telepathic message to visitors from outer space. That message in the bulletin began with the words, “Calling Occupants of Interplanetary Craft”.

Only Richard and Karen Carpenter can turn this eccentric song into a widely-acknowledged pop culture item.

No one knew if they have successfully sent a message to outer space but a report about an astronomer from Ohio, USA, called Jerry Ehman discovered something that looked like a message from the otherworld in 1977. It was a 72 second signal on a single radio frequency at 1,420Mhz, the radio emission frequency of hydrogen. No one on earth is allowed to use these radio waves. Ehman picked up the printout, decoded the alpha-numeric message and personally signed the word “Wow!” on the paper. To this day, it has been called as the “wow signal”.

Enthusiasts were gasping from around the world and their interest was revived because of this wow signal. In 2017, 40 years since that unexplained signal was reported, Astronomer Antonio Paris and team surveyed the Sagittarius region of the sky using a 10-meter radio telescope just when 266P/Christensen was passing through. Paris determined that the signal of Christensen and three other comets matched the wow signal. Thus, that signal long thought or imagined to be a message from ET was a natural spectacle created by comets.

The fascination never vanished. In fact, NASA says that the search of alien life is one of the highest priorities they have, that’s why conquering Mars was the latest expedition. Focusing on finding “something” from the Red Planet is NASA’s goal that is now up front and center.

Despite the countless reported UFO sightings, there has still numerous debates about whether everything is true or not. Whatever it is that we are fascinated about is probably something that we can already explain based on the stored knowledge we have of the galaxy, Milky Way, outer space, and the universe coupled with a little exercise of our imagination and creativity.

Is there really life beyond Earth?

The question now shifts from “do ETs really exist” to “what are they like”? We seek answers and get mesmerized with alien intelligence or we, at least, seek for a concept about what they would look like when we meet them. We appreciate the intelligent, sentient life in the universe because we, ourselves are intelligent creatures. And the more we talk about intelligent non-earthly creatures, we are actually holding a mirror that reflects our own intelligence because if we don’t appreciate ourselves and the whole human family, perhaps we wouldn’t be curious enough.

And just why are we intelligent? We are building what we so long imagined was possible for powerful futuristic civilizations. We construct our own spaceships, launch them to outer space, we have talking computers, and buildings stretching to the sky. But come to think of it, while we are advancing in technology, we have alienated ourselves from ourselves, and the people we love. Aren’t we becoming the aliens we’ve always thought about?

This interest in intergalactic civilizations and spheres, wherever they might be found, has been propelled by a significant new realism: that our power as a species has become nothing less than astonishing. But the sad truth, however, is our definition of life is limited only to what we see in this planet when the probability exists; that there might be literally half a million of interplanetary societies breathing, walking, talking like we all do, and right now as we speak.

Yes, life is prevalent, even in non-earthly forms. And the years of research about them and the unwavering interest we have makes one thing clear: we are relentless in the search for life, whatever form it may be. With this realization, we are humbled and put in our place—a mere tiny speck of dust in the vastness of the universe. 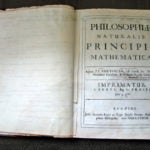 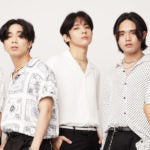